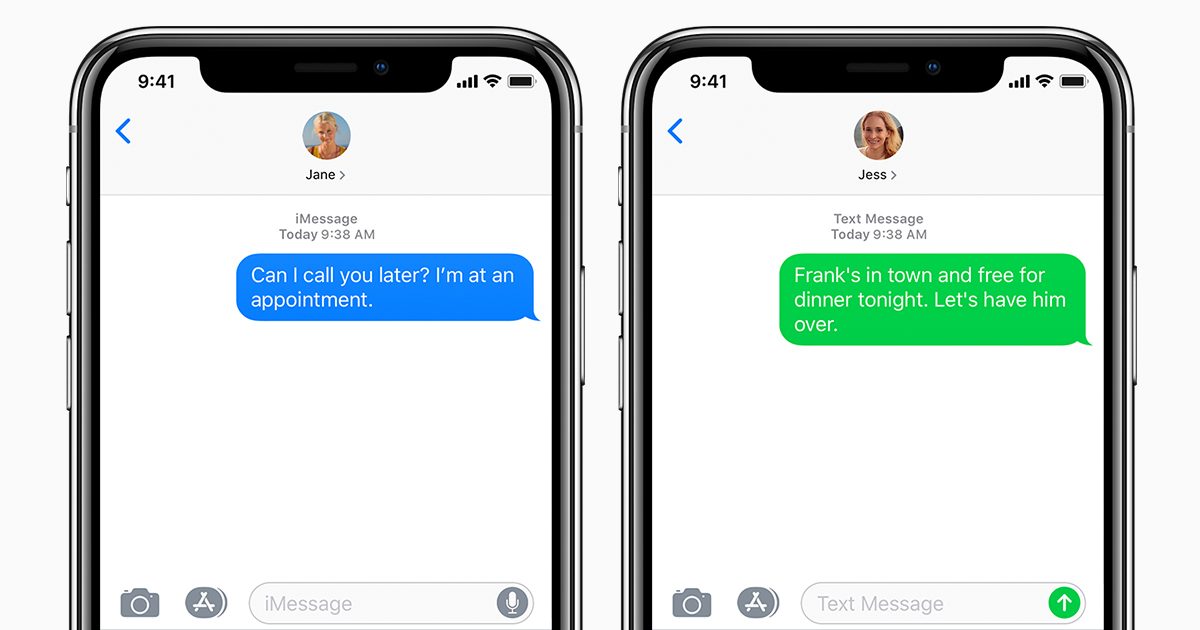 Over the last several versions of iOS, Apple has added a variety of new features to the Messages app on iPhone, some of which are more useful than others. One of the key areas that Apple has neglected, however, is group iMessage, and this is something I’d really like Apple to focus on with iOS 14 this year.

These are all (generally) very useful features and help Apple’s Messages experience compete with things like WhatsApp and Messenger. One area, though, feels like it’s been overlooked: group messages.

There are three primary features I’d like to see come to the Messages app in iOS 14 for group iMessage threads: read receipts, typing indicators, and Apple Cash for group messages.

This is a feature offered by virtually every other messaging platform, and it’s one that makes group communication much easier — especially when planning an event with important information. 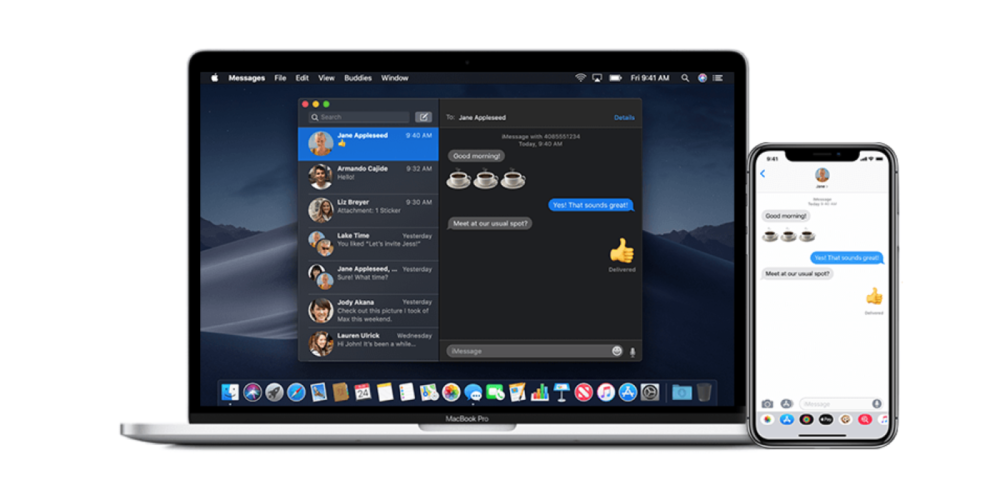 Next, we’re all familiar with the “bubbles” we see in iMessage conversations when someone else is typing a message. This feature is nowhere to be found in group messaging, however. For iMessage groups in iOS 14, this feature could easily be useful for preventing crosstalk, so if you see someone else is typing, you wait to see what they have to say before sending your own message.

And last but not least: Apple Cash in group messages. As it stands right now, you can use Apple Cash in Messages for individual threads, but not groups. Group support for Apple Cash could enable things like splitting a bill, for instance. Simply put the total in the group, and everyone chips in via Apple Pay.

For Apple, the competition in messaging has increased dramatically in recent years. Apps like WhatsApp, Messenger, Snapchat, Telegram, and WeChat have gained traction as incredibly popular messaging platforms that are independent of iMessage. They also all offer features like group payments, typing indicators, and read receipts.

Meanwhile, Google is pushing forward with its adoption of Rich Communication Services, or RCS, which is a platform that includes many iMessage-like features for Android users. iMessage has long been one of the most popular iPhone features, and one that locks users into the Apple ecosystem. Updates to group messaging would go a long way towards helping iMessage keep up with the competition.

These may seem like obvious requests, and they’ve even been rumored for iOS updates before. But ultimately, they have yet to actually make their way to iPhone. Hopefully, this will be the year Apple finally adds additional group messaging features to iOS, but we’ll have to wait and find out.

What features do you want Apple to add with iOS 14 this year? Do you think it’s finally time for these group iMessage features in iOS 14? Let us know down in the comments!