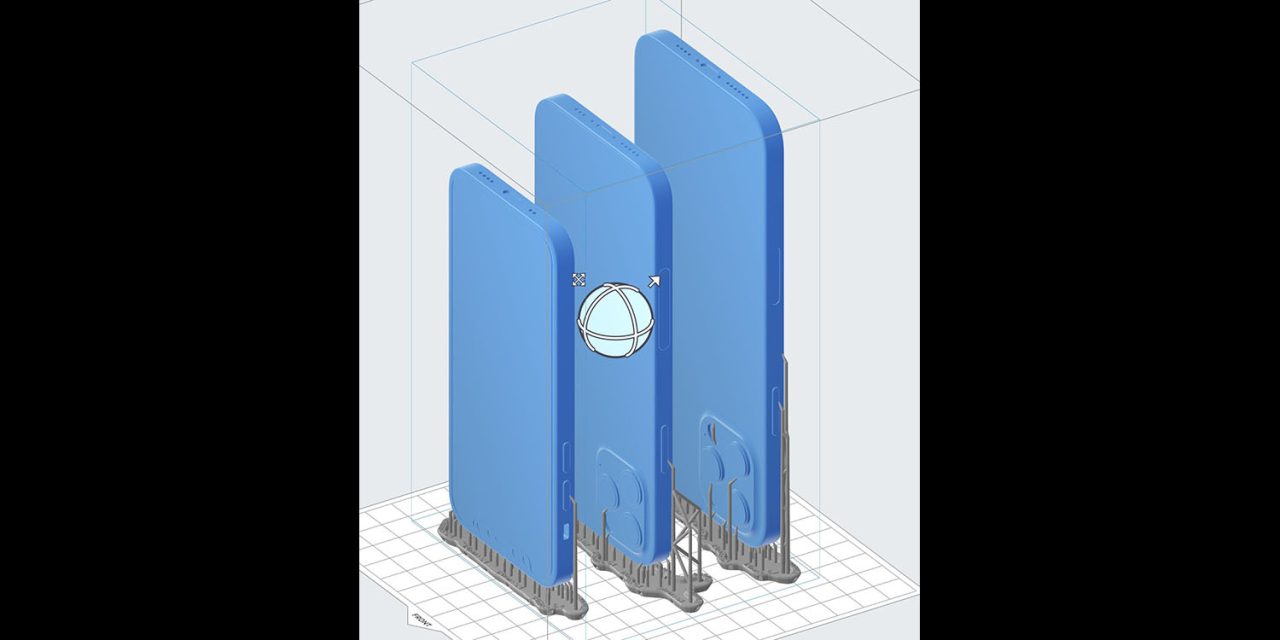 We’re likely to see an increasing number of claimed iPhone 12 CAD images through the summer, and the latest ones are being used to suggest that the new design may be less new that previously suggested.

Specifically, EverythingApplePro suggests the expected LiDAR module for improved AR apps will be limited to the larger of the two iPhone 12 Pro models we’re expecting, and that the notch size will remain unchanged from the iPhone 11 Pro …

iPhone 12 design will likely not be what we thought. Recent iPhone 12 CADs paint a completely different picture. Did Apple pull a fast one on the leak community? […]

Old notch style, even bigger ‘smart connector’ area on 6.1 model (apparently a mmwave antenna cutout) and no LiDAR on 6.1 12 Pro model. Lens layout is the same as 11 Pro.

Previous reports have suggested that the LiDAR scanner found in the 2020 iPad Pro will be present in both iPhone 12 Pro models. The scanner, which works on a similar principle to the front-facing TrueDepth system used for Face ID, allows the device to create a more accurate 3D model of the real world. This enables better AR performance, and Apple may also have other applications in mind.

The idea of a new feature being limited to a larger iPhone isn’t without precedent: Portrait Mode was initially limited to the iPhone 7 Plus. Space constraints was the explanation then, and it’s not impossible that the same could apply to LiDAR this year. However, now that Apple’s strategy is to have Pro and non-Pro iPhone models, it would be a lot stranger to have a headline new feature missing from one of the two Pro models.

Earlier reports have suggested this year’s flagship iPhones will have a smaller notch, and there have been claimed images of this. The latest CAD images, however, show the notch size unchanged from the iPhone 11 Pro.

We’ve noted before that claimed iPhone 12 CAD images don’t mean much. There are always a bunch of them around each year, claiming to be leaked from Apple – but the reality is that there are a variety of possible sources. These include case-makers and individuals just visualizing what earlier rumors have suggested.

Even when Apple provides case-makers with CAD images, or the data they need to create their own, they don’t necessarily form an accurate image of the final design of the phone. Apple only gives case-makers the information they need, which includes the overall shape and dimensions, along with external details like the size of the camera bump, and positions of switches and buttons. They needn’t reveal anything more.

For instance, the size of the notch does not affect case designs, so case makers have not factored the potential for a smaller notch into their designs.

These mockups also don’t seem to account for the addition of a Time of Flight sensor on the back. Again, this is likely because Apple is expected to keep the same overall camera bump size and cutout. Therefore, addition of the ToF sensor will likely not affect case makers.

There’s no way to judge the provenance of these particular images, but it would be a mistake to think they reveal anything new about the design or features of this year’s iPhones.