Second US bank warns against buying AAPL, saying too risky 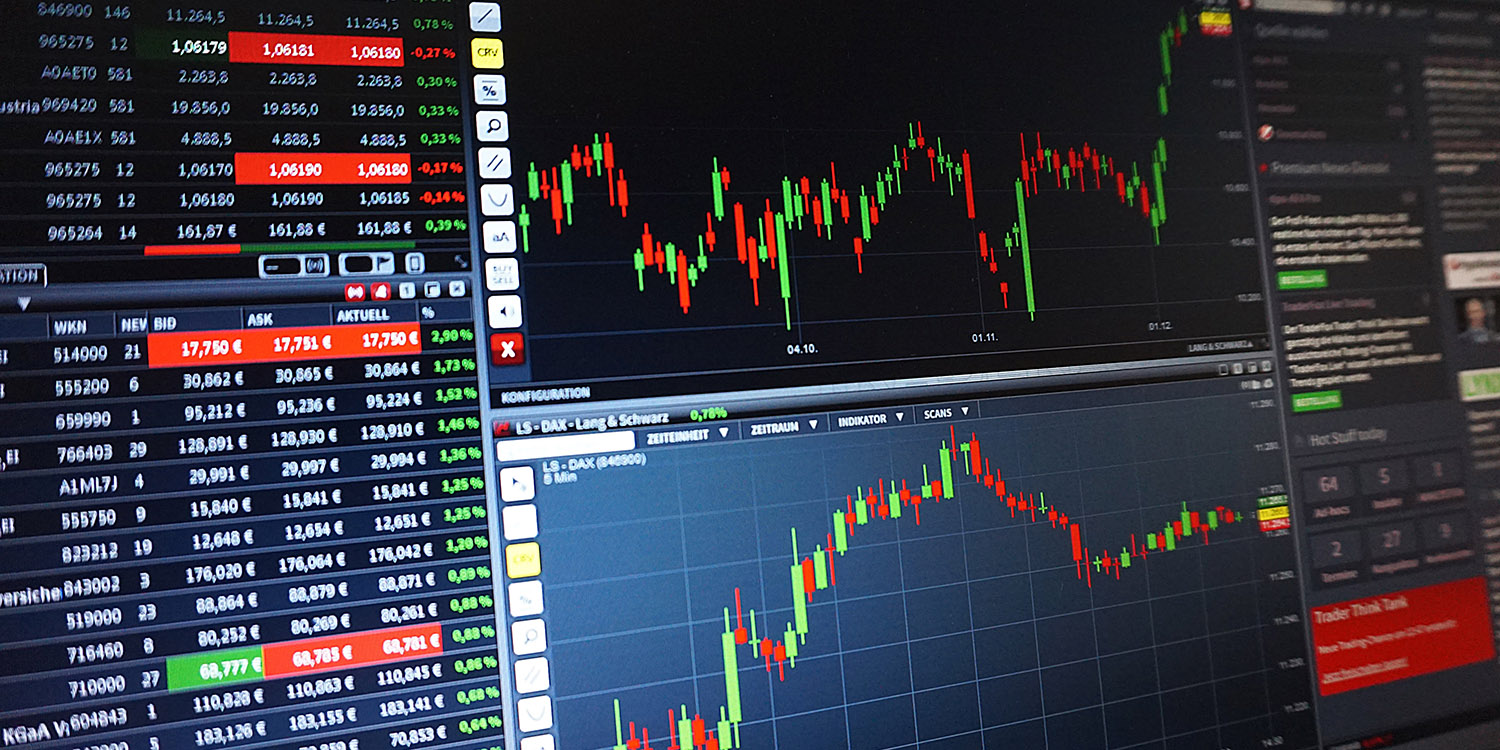 Back in July, Morgan Stanley argued that buying AAPL was too risky, stating that the current stock price was unsustainable. It’s now been joined in this view by Bank of America.

The bank downgraded AAPL from ‘buy’ to ‘neutral,’ but there was an element of contradiction in the note to investors …

As Business Insider reports, the bank noted several risk factors and recommends against buying the stock – but does still expect it to rise in value.

Apple’s post-earnings jump leaves the stock vulnerable to a collection of risks, according to Bank of America.

Analysts led by Wamsi Mohan downgraded Apple shares to “neutral” from “buy” on Wednesday. The iPhone maker’s 7% rally from its Thursday earnings beat makes its “risk reward more balanced,” the team wrote in a note to clients. Shares currently trade at their highest premium to the S&P 500 in a decade. Yet with consumer staples multiples largely tracking below Apple’s, shares may need to cool their run-up before surging onward.

The bank still raised its price target to $470 per share from $420, implying 7% upside from Tuesday’s close. The boost is mostly tied to stronger performance from Apple’s Services segment, Bank of America said.

Two specific risks outlined by the bank were potential antitrust regulation, and worsening relationships with China resulting from the Trump administration’s threatened ban on TikTok and other Chinese apps. There is concern that Apple may be targeted as the Chinese government seeks retaliation against the US.

Some of the other risk factors seem more of a stretch.

The costlier materials needed for its upcoming 5G iPhones could slash gross margins, and adjusting for such pressure with higher costs could hit average selling prices, the team wrote. Next year’s results face tough comparisons after the App Store’s strong-yet-“unsustainable” growth, they added.

Higher content costs, weakened share buybacks, and potential tax hikes also stand in the way of a prolonged rally, according to Bank of America.

Apple’s gross margins typically hover around 37% to 38%, and haven’t fallen below 36% since 2008. I can see no reason to expect this to change with the iPhone 12 line-up. The other risks outlined seem generic, and could be said to be present at almost any time.

The bank does acknowledge that strong iPhone 12 sales could see it reverse its position.