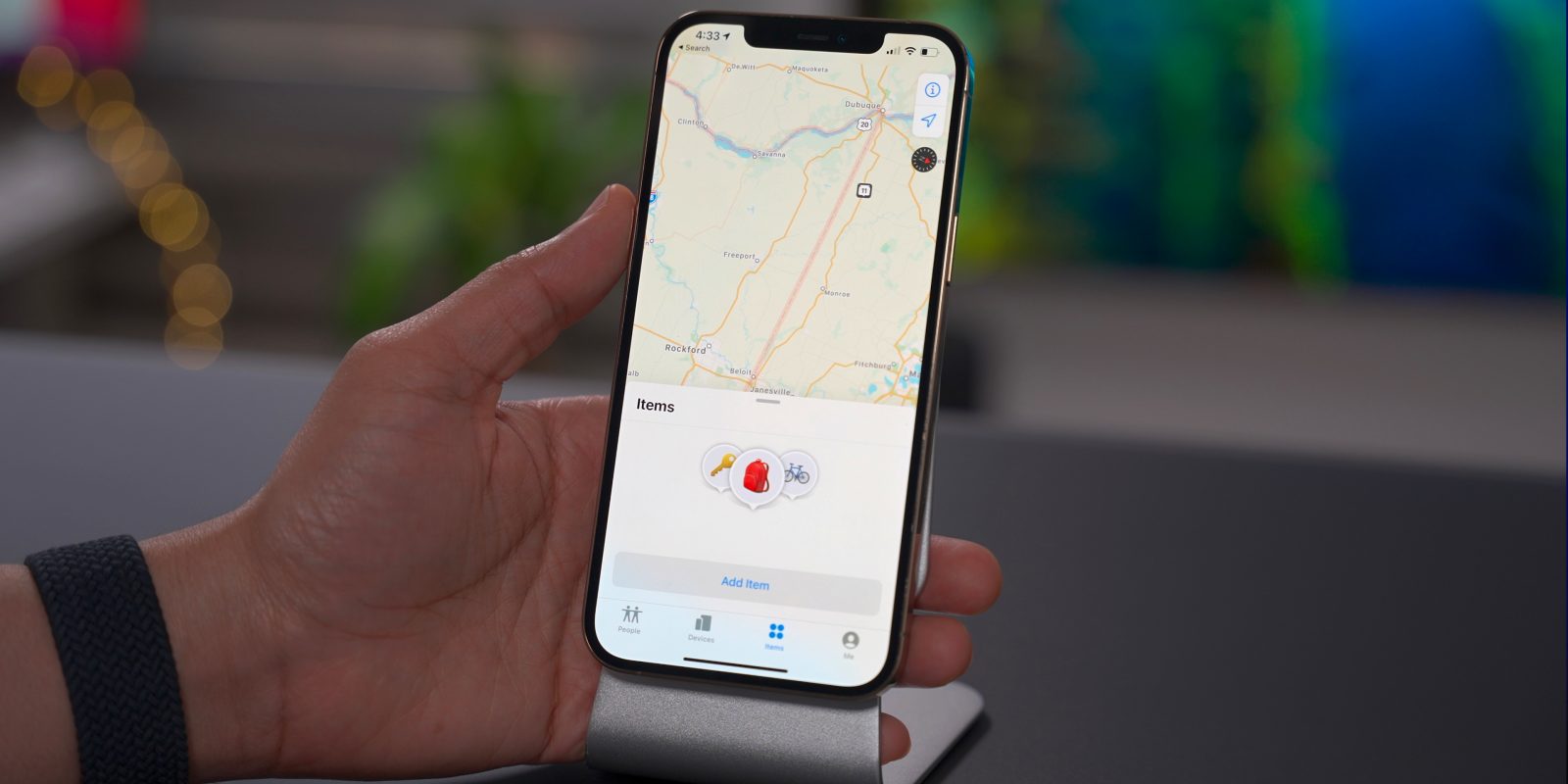 As Apple continues beta testing iOS 14.5, speculation is starting to mount about a potential release to the public. Currently, all signs point to a release sometime in the spring. Read on as we recap everything we know about iOS 14.5 so far.

The biggest change in iOS 14.5 is a new feature that allows you to unlock your iPhone with your Apple Watch when you’re wearing a face mask. This feature also requires watchOS 7.4, which we expect to be released to the public alongside iOS 14.5.

iOS 14.5 also includes a major upgrade for privacy in the form of App Tracking Transparency, a feature that was slated for the initial release of iOS 14 but delayed until now.

App Tracking Transparency is a new feature that requires apps to request permission from users before tracking them across other apps and websites. Under Settings, users will also be able to see which apps have requested permission to track so they can make changes as they see fit.

For example, once this requirement goes into effect, you’ll see a popup when you open the Facebook app saying that Facebook would like to track you across other apps and websites. There will be two options from which to choose: “Ask App not to Track” or “Allow.” The feature has already raised anger from Facebook.

This means that when you ask Siri to play a song for the first time after installing iOS 14.5, Siri will ask you which app you want to use. After tapping one of the options, it will become the default for the next commands. This works for apps like Spotify, Pandora, and Amazon Music.

iOS 14.5 also includes notable changes to Siri. Apple says that the voice assistant will no longer default to a female voice starting with this release. There are also two additional voice options from which to choose.

Apple doesn’t generally pre-announced the release of iOS point updates, but this year, we did get one hint on when we expect iOS 14.5 to be released.

iOS 14.5 and iPadOS 14.5 could also be tied to the release of new hardware products from Apple. Rumors have suggested that Apple could release AirTags and new iPad Pro models in April, and AirTags specifically rely on new features in iOS 14.5.

This means that Apple could announce AirTags and subsequently release iOS 14.5 to the public with the new Find My features. What’s unclear, however, is when Apple will release these new products to the world, and if it will hold a virtual event in order to do so.

As you can see, we’re getting close to the public release of iOS 14.5, watchOS 7.4, and iPadOS 14.5. In fact, we could be within weeks of that release. What are you most excited to see when iOS 14.5 is released to the public? Do you plan on using the new Apple Watch Unlock feature? Let us know down in the comments!