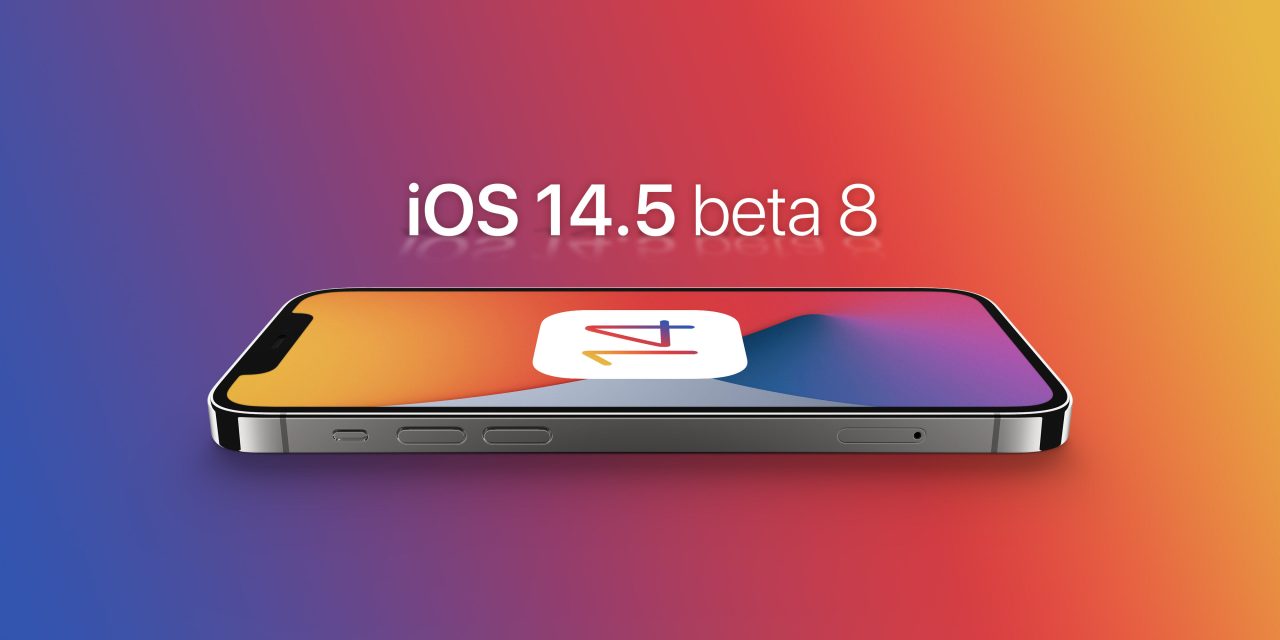 Apple has released iOS 14.5 beta 8 to developers, coming one week after the release of beta 7. iOS 14.5 packs a variety of new features, including the ability to unlock your iPhone using Apple Watch and new Siri voices.

This comes after Apple officially announced its April 20 event, where we expect Apple to formally announce the release of iOS 14.5 to the public.

Today’s new release of iOS 14.5 beta 8 is available to developers and public beta users via an over-the-air update in the Settings app. As usual, if the update does not immediately appear for download, keep checking, as it sometimes takes a few minutes to roll out to all registered developers. The build number for today’s release is 18E5199a.

While we’ve been waiting on Apple to publish the iOS 14.5 Release Candidate, it now seems likely that Apple is saving this for after next week’s event. This is because the iOS 14.5 RC likely includes details about new hardware, such as the rumored 2021 iPad Pro.

Bloomberg also reported this morning that Apple will likely announce the public release date for iOS 14.5 during its April 20 event.

If you spot any changes in the iOS 14.5 beta or the other new releases from Apple today, let us know in the comments below or on Twitter @9to5Mac. Stay tuned for our full hands-on coverage with the new releases right here at 9to5Mac today.