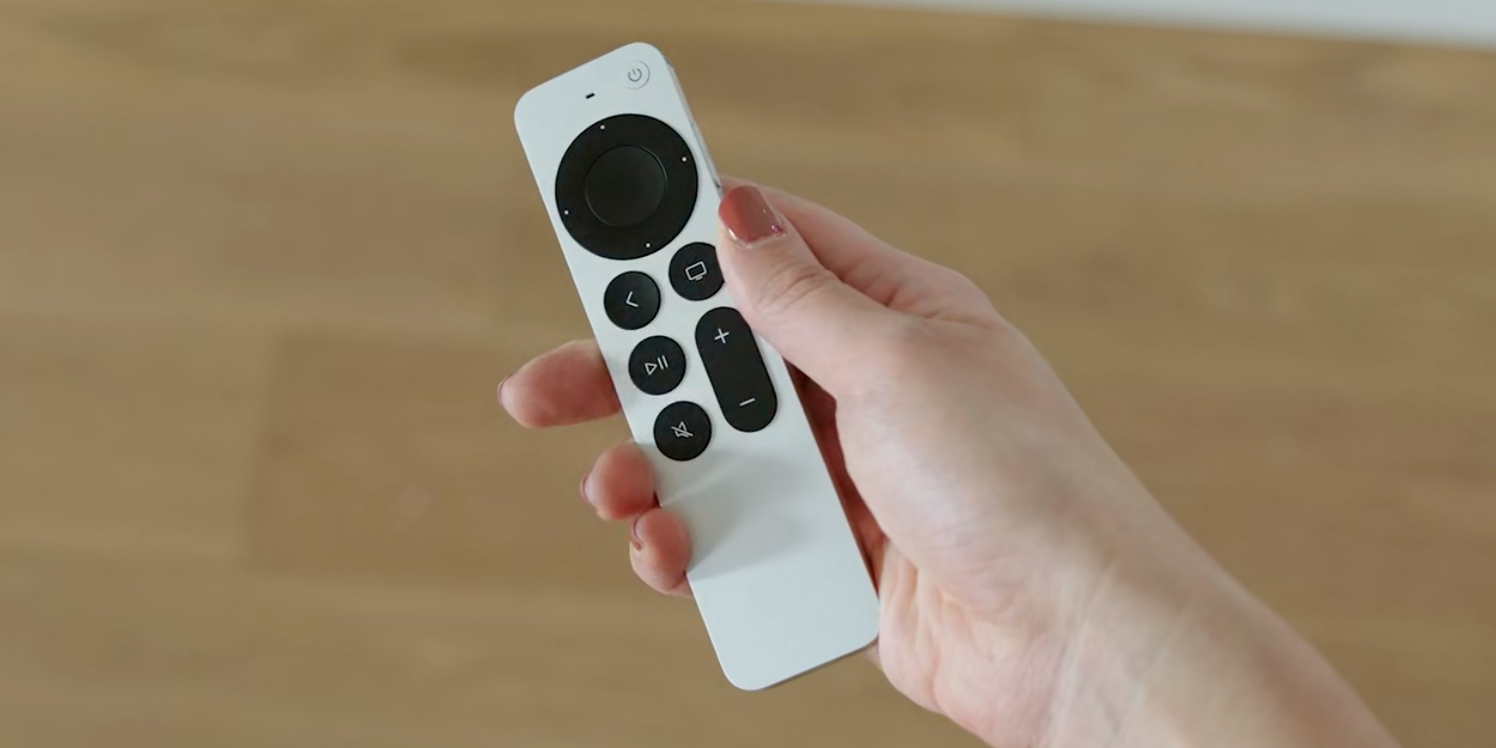 Along with the new sixth-generation Apple TV announced during Apple’s special event on Tuesday, the company introduced a new version of the Siri Remote. Despite the new design, the new Siri Remote lacks some sensors that may be missed by some users: the accelerometer and gyroscope.

The new Siri Remote looks quite different from its predecessor, with an aluminum body and a clickpad that replaces the glass trackpad for gestures in tvOS. Apple has also added a Power button and a mute button, in addition to moving the Siri button to the right side of the remote.

We already knew that the second-generation Siri Remote, as Apple calls it, has no U1 chip or any support for the Find My app — contrary to what some rumors predicted — but some technologies have also been removed when compared to the previous Siri Remote.

As noted by Digital Trends, the Siri Remote that comes with the new Apple TV lacks an accelerometer and gyroscope. These sensors were added to the original Siri Remote to enable new gaming experiences, which let users tilt the remote to perform specific actions just as is possible with an iPhone or iPad.

Since tvOS now supports Xbox and PlayStation controllers, it seems that Apple wants to encourage users who like to play games on the Apple TV to have a better gaming experience with a joystick instead of using the Siri Remote. The first-generation Siri Remote still works with the new Apple TV for those who prefer it, but Apple no longer officially sells this version.

Previous rumors have already suggested that Apple is working on its own game controller, so this may be another reason why the company is no longer promoting the Siri Remote as an option for gamers.