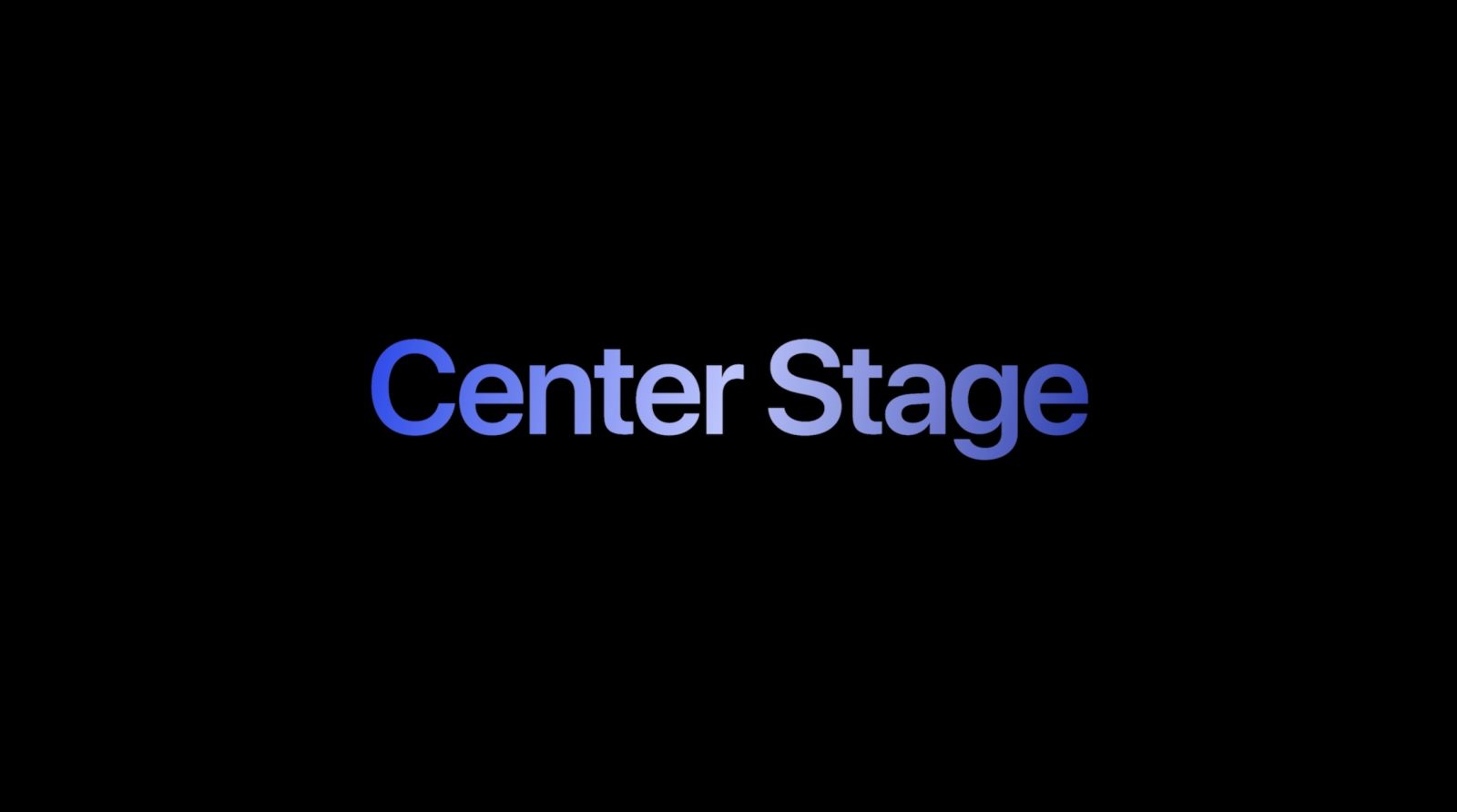 We’ve tested out Camo when it launched last summer and were very impressed with it. The app also gained a great update this past spring with a range of advanced features.

Today, the developer shared on Twitter that Center Stage on the new iPad Pro works when using the tablet’s ultrawide camera as your Mac’s webcam. Apple is opening up Center Stage to third-party developers, and Zoom was the first to launch support. However, you’re still limited to just using the iPad Pro directly in those instances where the feature is integrated.

Offering a lot of flexibility, Camo supports using iPad and iPhone as your Mac webcam directly in third-party apps as well as in Chrome, Firefox, and Microsoft Edge.

You can learn more about Camo on Reincubate’s website here and you can download the iOS app from the App Store to try it out for free. To unlock all the features, Camo Pro is priced from $4.99/month, $39.99/year, or $79.99 as a lifetime license.

Check out using Center Stage through Camo on Mac in the short demo below.