iPhone 13 Diary: The rumored camera improvements seem set to sell it to me 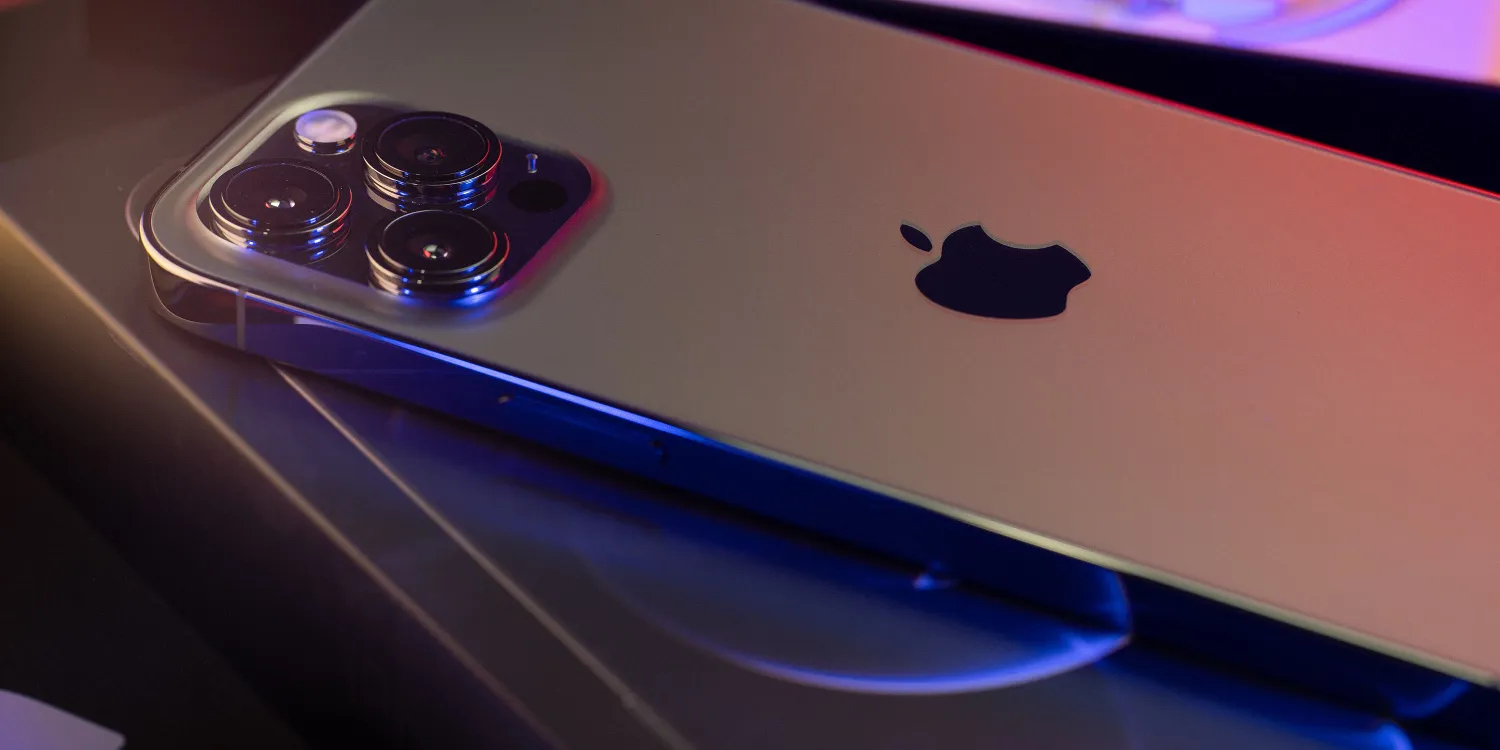 We’ve heard reports now about a bunch of iPhone 13 camera improvements, and assuming that they turn out to be true, I think Apple is going to be selling one to me.

I’ve often said that my iPhone is my least-important Apple device. If I had to rank my iDevices by how much they matter to me, my MacBook Pro would top the list, followed by iPad, then iPhone …

That in large part reflects my lifestyle, of course. I worked from home even pre-pandemic. I spend my working day sat at my Mac, and only tend to use my iPhone when I’m out. Most of that usage is listening to music and messaging.

But one thing has changed significantly in recent years: My iPhone has become my primary camera for everyday “capturing memories” shots. That means that the photographic capabilities of the phone are perhaps the most important aspect of the device.

For general photography, iPhone quality has been getting visibly better with each generation, and by the iPhone X it was already competing with mirrorless cameras when it came to night shots too – the toughest test of a small-format camera.

The iPhone 11 Pro closed the gap even more, and while the general low-light performance of the iPhone 12 Pro Max was only a marginal improvement, Night mode portraits were a real game-changer – and ProRAW support the clincher.

We were already expecting some worthwhile improvements to the iPhone 13 cameras.

First up is the sensor-shift image stabilization coming to the iPhone 13 Pro (it’s currently a 12 Pro Max exclusive), which provides faster response than lens-based stabilization. Both Pro models are also set to get an upgraded ultra-wide camera with autofocus, wider aperture, and an additional lens element for better low-light performance and reduced distortion. Finally, we’re expecting some kind of astrophotography features for improved photos of the night sky.

But a report yesterday suggested we can also expect significant enhancements on the video front.

The report also says that the iPhone 13 Pro models will also be able to record in the ProRes video format for the first time, offering higher-quality output for creative professionals. The Apple ProRes format was developed by Apple more than a decade ago, and now supports up to 8K resolutions. Final Cut Pro is coded to efficiently handle and edit ProRes content, and is widely used in the professional video industry for delivering final rendered projects.

I’m slowly but surely getting into video. Granted, it wouldn’t make much sense to have spent a rather scary amount on filmmaking kit only to end up shooting on an iPhone, but there is one case where improved video capabilities would make a big difference: travel.

When it’s just me, then photography or videography is a large part of what I enjoy about the travel experience. I find it enhances my appreciation of the things I’m seeing, and I really enjoy looking back at photos or videos from past trips. So on solo journeys, I’ll happily carry camera kit with me.

But when I’m with my girlfriend, it’s a different story. She has no interest in hanging around while I set up shots, so the point-and-shoot nature of an iPhone is ideal.

Using an iPhone for video does currently involve significant compromises. Most notably, there is no control over depth of field when shooting iPhone footage. But bringing Portrait mode to video – especially if it’s flexible enough to allow DOF control for things as well as people, the same way it is for still photos – would be a whole new world.

I already used my my iPhone 11 Pro as a video camera for one holiday, accepting that this would reduce the result to home movie level, and that was fine – especially as I was just snatching a few seconds’ worth of footage here and there. But with depth of field control, it might then be possible to create something much closer to the result achievable from a dedicated video camera.

If this report is true, I’m going to be sold.

What about you? Is there anything in the iPhone 13 reporting to date that has particularly impressed you? Please let us know in the comments.