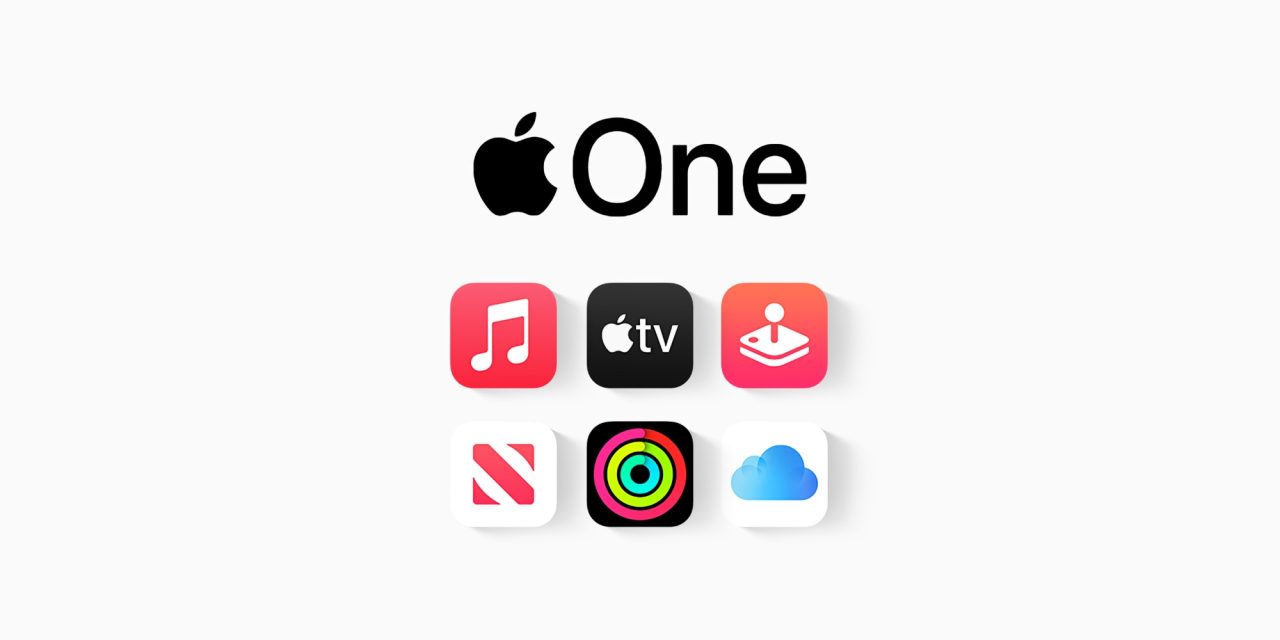 For Apple, revenue from Services like the App Store and iCloud are as important for the business as selling iPhones and Macs. Today, Apple is providing a status update on services milestones for Apple Pay, TV+, Fitness+, and more.

Apple’s services guru Eddy Cue provided this comment as part of the report:

Apple’s world-class portfolio of services proved essential in 2021, as people worldwide sought new ways to keep entertained, informed, connected, and inspired. With over 745 million paid subscriptions, Apple continues to connect the world’s developers, artists, and storytellers with users across more than a billion devices, delivering powerful tools, content, and experiences that enrich their lives in profound ways every day.

Included in the report are these numbers for the App Store:

We also receive a progress report for Apple Pay, the contactless payment service on iPhone and Apple Watch.

While the company doesn’t provide insight into subscriber numbers or viewing hours, Apple does highlight how well TV+ is performing critically. In its first two years, Apple TV+ has wracked up a surprisingly high number of award nominations, at 736 to date. Award nominations are an honor on their own, and movies and TV shows on the streaming service have taken home 190 wins including Emmy Awards, Critics Choice Awards, and more. Apple also confirms that season three of “The Morning Show” will debut in 2022.

The company shares these numbers for its digital bookstore:

And while there was that rumor last week that Apple is planning a digital audiobook subscription service, today’s services report includes interesting language on that subject (emphasis mine):

Now, with the all-new Audiobook Store and $9.99 audiobooks collection, listeners can enjoy the world’s most popular and engaging audiobooks subscription-free across all of their Apple devices.

Make of that what you will. Find the complete services report here.