iPhone 14 production to start early in India; iPhone 15 assembly likely to be simultaneous [U] 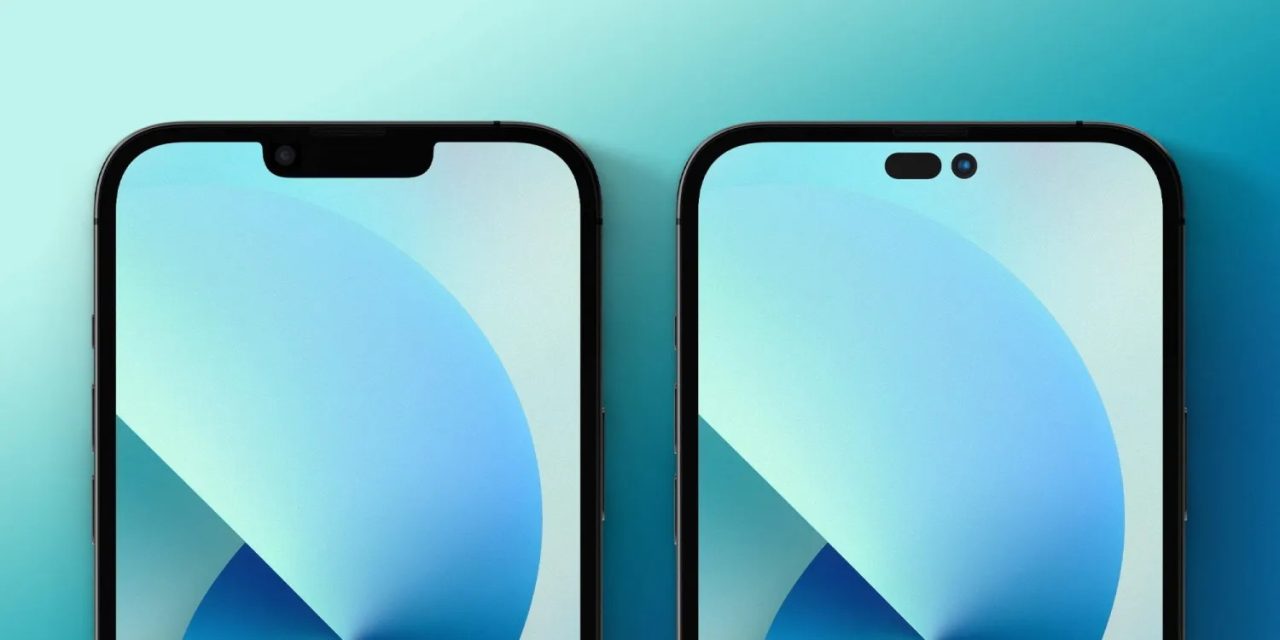 Update: The gap between China and India is said to have closed from two months to six weeks. Kuo believes that iPhone 15 production next year will begin simultaneously in both countries.

There have been suggestions that iPhone 14 production would start simultaneously in China and India, significantly improving early availability of this year’s lineup. But a new report today said that Apple has had to abandon any hope of achieving this …

Supply chain challenges were one major obstacle, but Apple also felt that it would be impossible to achieve the same level of secrecy in India as it does in China.

Apple has long been making slow progress toward reducing its dependence on China as a manufacturing center, and the initiative has grown increasingly urgent as the threat of disruption in both China and Taiwan grows ever more real.

A visit to Taiwan by the speaker for the US House of Representatives, Nancy Pelosi, was intended to show US support at a time when there are increasing concerns about a possible invasion by China. It was designed to signal to Beijing that the US is serious in its legal commitment to help Taiwan defend itself against any military attack by China.

However, many expressed concern that the visit was more likely to provoke China than to deter it, and it’s become increasingly clear that this is indeed the case. It provoked military exercises by China, as well as disruptions to Apple’s supply chain.

Apple has made the most progress in India. Initially only the iPhone SE was assembled there, but the range of models has gradually been expanded, with the iPhone 13 joining the lineup earlier this year. Foxconn is Apple’s lead supplier in the country, responsible for all of the iPhone 13 production, while Wistron makes the iPhone SE and iPhone 12.

My latest survey indicates Foxconn’s iPhone production site in India will ship the new 6.1″ iPhone 14 almost simultaneously with China for the first time in 2H22 (India being one quarter or more behind in the past).

In the short term, India’s iPhone capacities/shipments still have a considerable gap with China, but it’s an important milestone for Apple in building a non-Chinese iPhone production site.

It implies that Apple is trying to reduce the geopolitical impacts on supply and sees the Indian market as the next key growth driver.

However, Bloomberg today reports that while Apple had indeed hoped this would be possible, it has decided this isn’t feasible. It is instead aiming to reduce the delay between launch production in China and later production in India.

Apple Inc. plans to begin manufacturing the iPhone 14 in India about two months after the product’s initial release out of China, narrowing the gap between the two countries but not closing it completely as some had anticipated.

The company has been working with suppliers to ramp up manufacturing in India and shorten the lag in production of the new iPhone from the typical six to nine months for previous launches, according to people familiar with the matter.

This would still represent a substantial acceleration on the past assembly schedule, but a simultaneous start was considered too ambitious for two reasons. First, there is a huge supply chain network in China, which doesn’t exist in India. Second, Apple was concerned that there was greater risk of secrecy being compromised in India.

Local executives in India examined entirely cornering off a section of one of Foxconn’s multiple assembly lines, sequestering workers, and scrutinizing all possible ways in which the security around the device could be compromised, according to two of the people. Thus far, the drastic security controls and stringent seclusion of its China facilities would be challenging to replicate, one of the people said.

Apple has also been concerned about Indian customs officials, who typically open up packages to check whether imported materials match their declarations, another potential vulnerability for product secrecy.

The report says that the most ambitious target now is for iPhone 14 production to begin in India in late October.