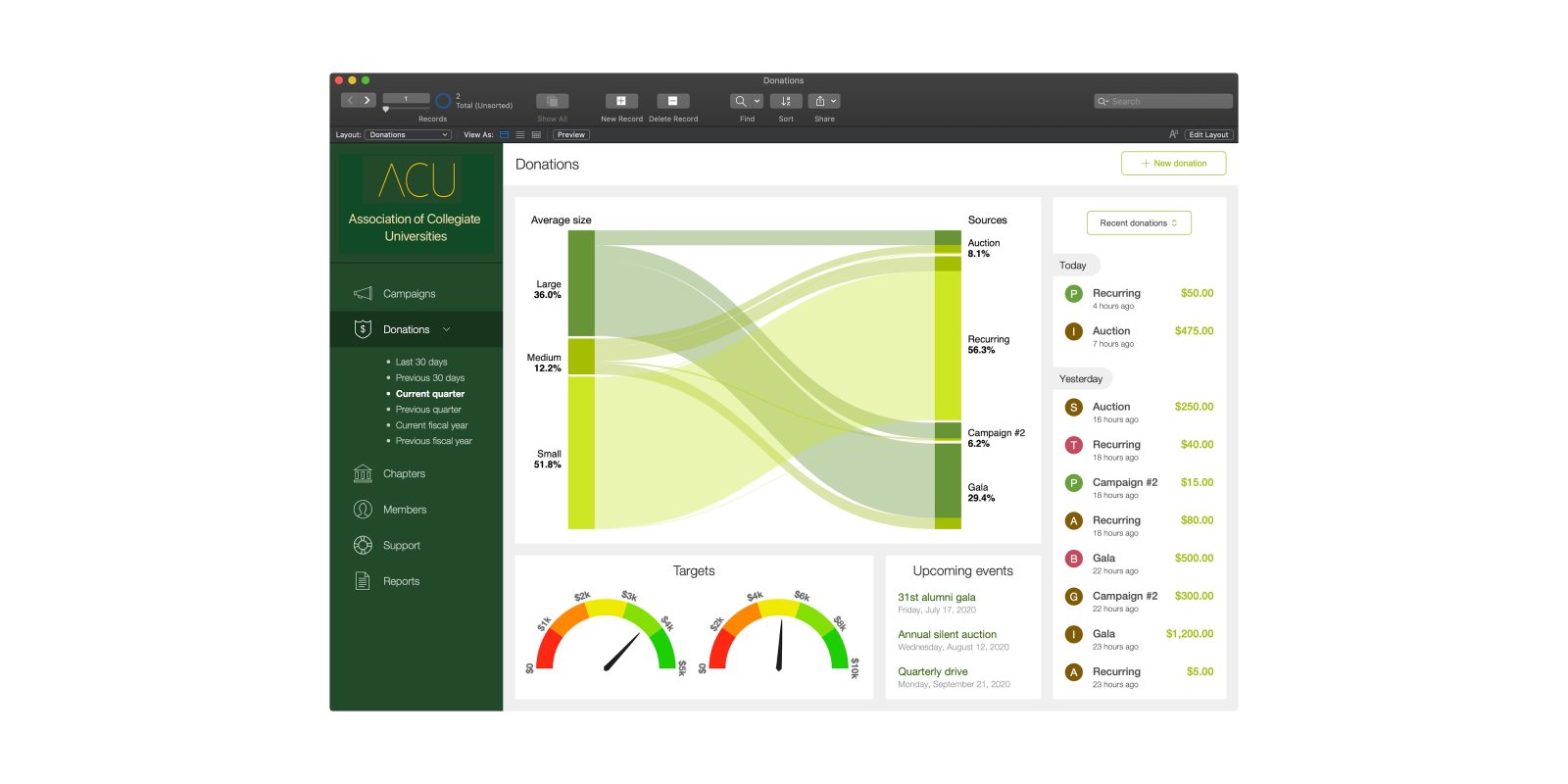 Claris, the Apple subsidiary formerly known as FileMaker, has today announced the next-generation of its low-code FileMaker platform. FileMaker 19 will enable developers to build custom applications while integrating with third-party libraries for the first time.

END_OF_DOCUMENT_TOKEN_TO_BE_REPLACED

Claris, the Apple subsidiary formerly known as FileMaker, has announced the beta launch of its new Claris Connect platform. According to the company, Claris Connect allows powerful integration with third-party apps and services to help businesses automate workflows. 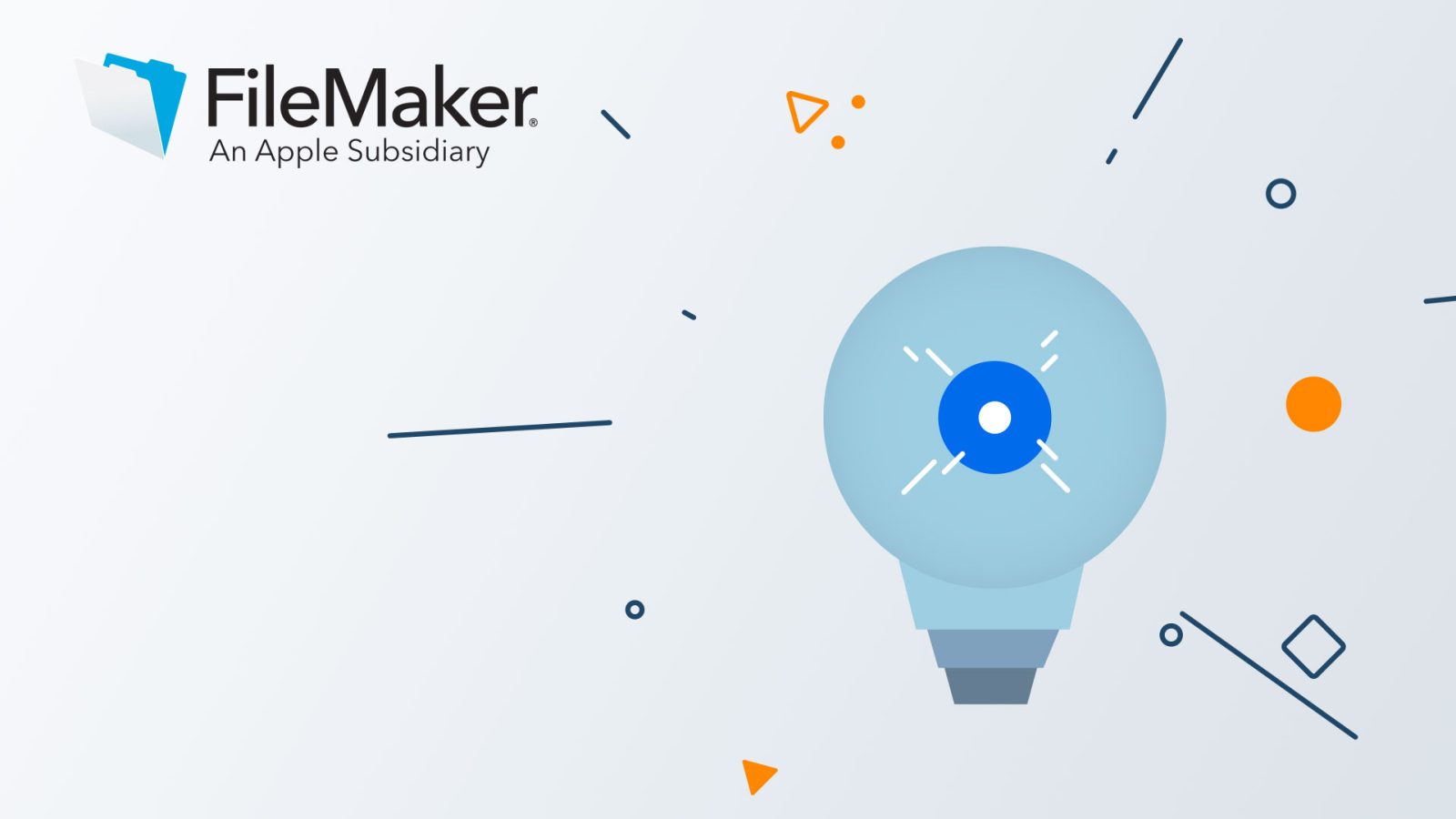 Apple subsidiary FileMaker has announced today that it is rebranding to Claris, a name that likely sounds familiar if you’ve been an Apple user since the early days. While the core FileMaker product will remain the same, the company itself is changing its name to Claris International.

END_OF_DOCUMENT_TOKEN_TO_BE_REPLACED

Want DJI’s Air 2S now? You can buy one on eBay… Update: SOLD 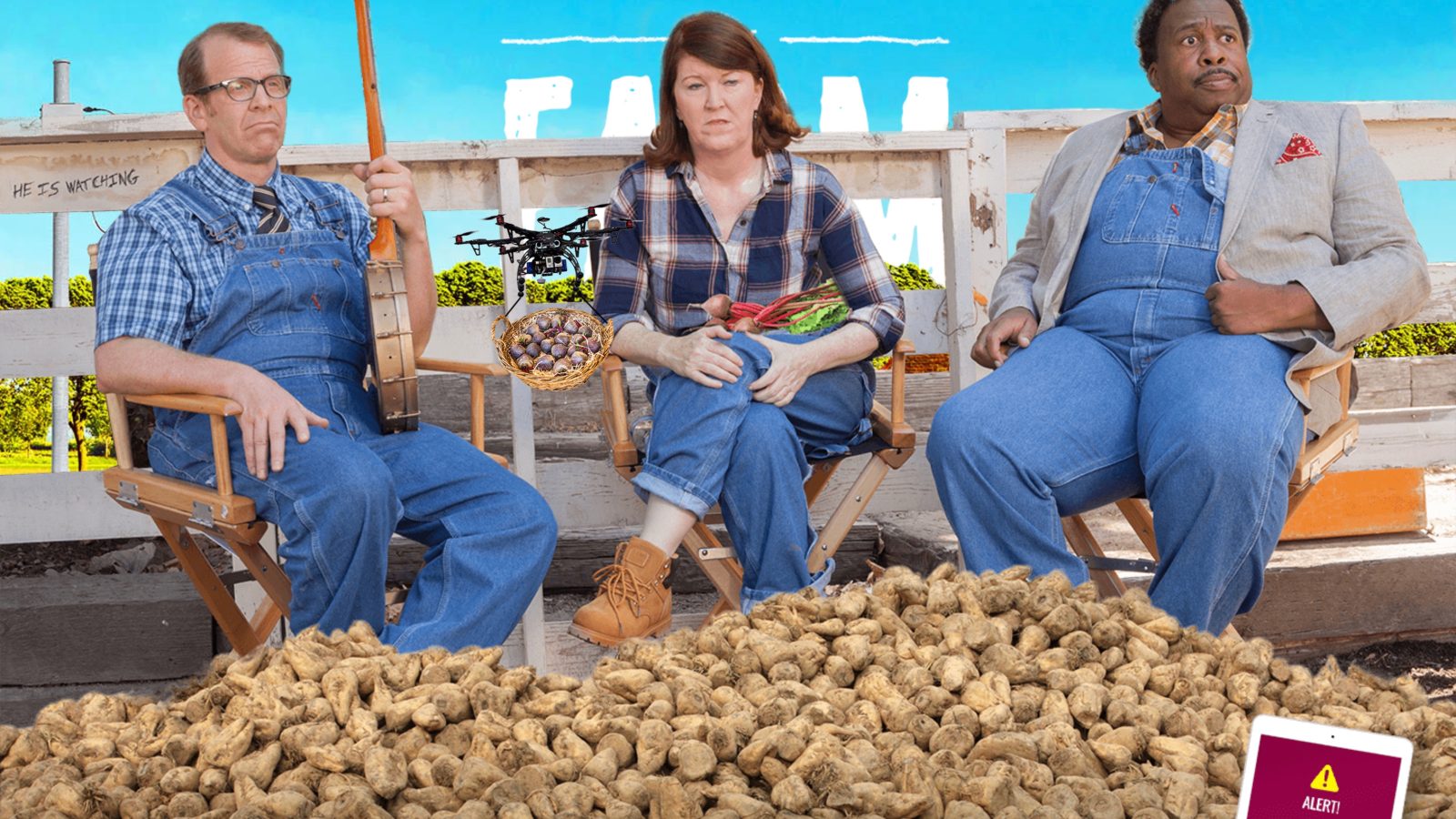 Earlier this month, we reported on what fans of The Office had originally believed to be a spin-off revival, noting that it actually looked like something involving Apple. Today, that project has officially been released in the form of an ad for Apple subsidiary FileMaker…

END_OF_DOCUMENT_TOKEN_TO_BE_REPLACED 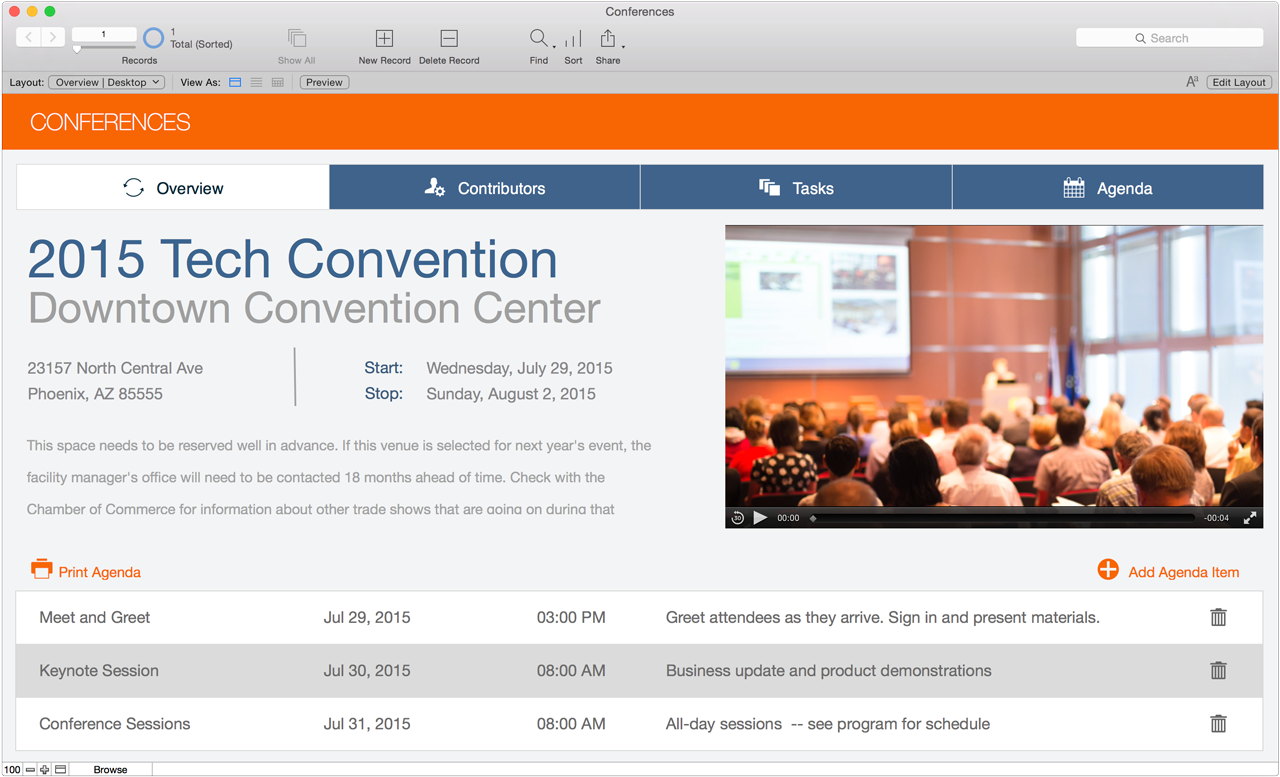 Apple subsidiary FileMaker today introduced version 14, the first major update since 2013, of its popular iOS and Mac-based platform, which includes the FileMaker Pro, Go, and Server software suites. This new version focuses on separate enhancements for speed across the different software versions, with the Mac and Windows applications gaining improved features for productivity, and the iOS Go apps for iPad and iPhone receiving end-to-end redesigns for iOS 8. Below, we break down the most significant new features for the Pro, Go, and Server versions.