For All Mankind Stories June 13

Watch ‘For All Mankind’ season 1 free for a limited time, as season 3 begins

If you’re curious about Apple TV’s alternative reality space series, you can now watch For All Mankind season one free, for a limited time …

‘For All Mankind’ has captivated audiences for two seasons with a look at what may have happened if the space race between the United States and the Soviet Union had continued. Now, it appears that Apple TV+ has seemingly green lit For All Mankind season 4, in addition to the third season which is filming now.

Last month Apple released its first augmented reality experience for the Apple TV+ video service, starting with For All Mankind: Time Capsule. Users catch up with what happened between seasons 1 and 2 and explore news events that happened in the alternate timeline. A new experience was launched today to further connect items in the show to viewers through AR. 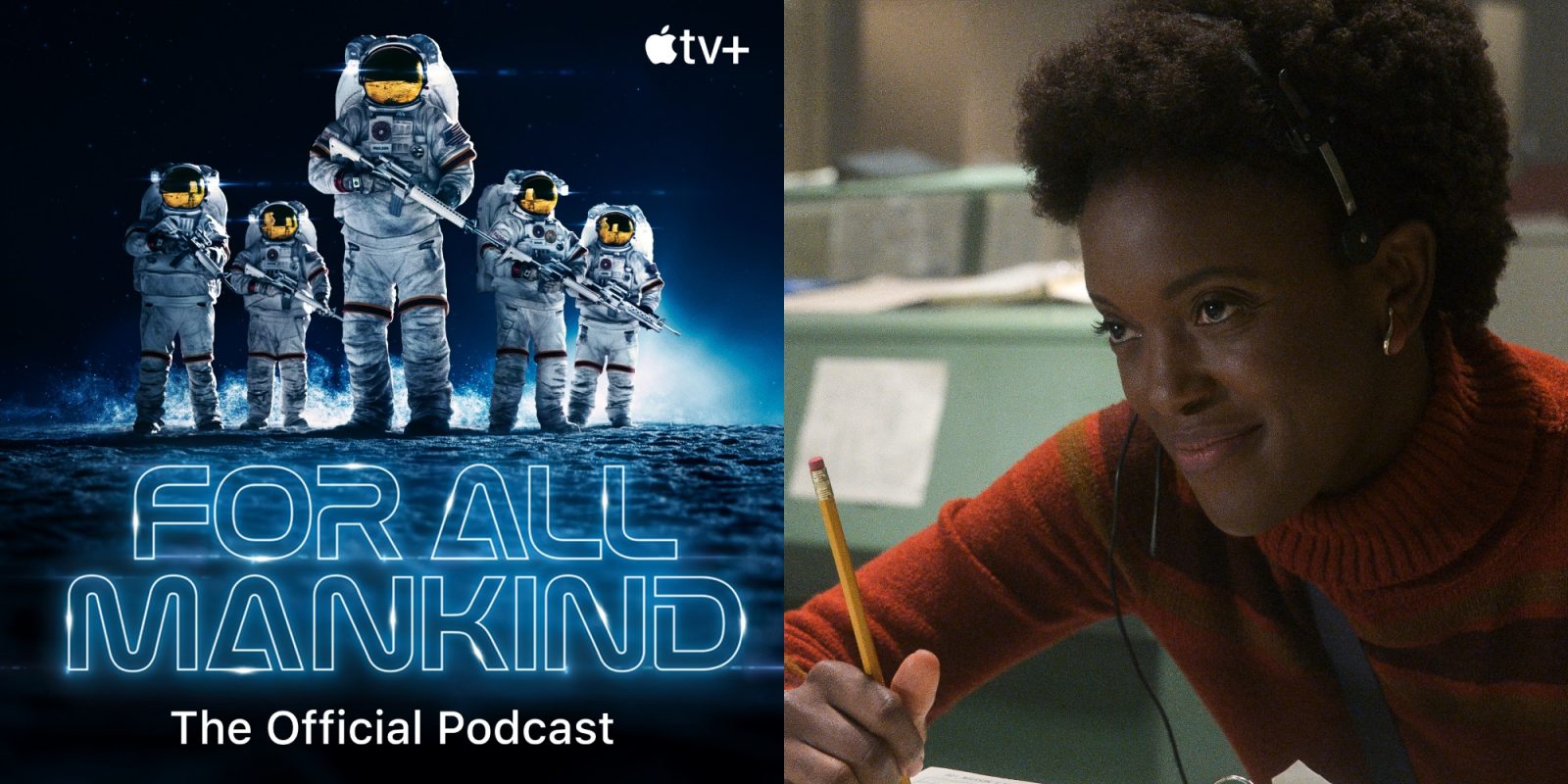 Apple is launching its first podcast series connected to an original series on its Apple TV+ video streaming service. For All Mankind: The Official Podcast is hosted by actor Krys Marshall, who plays astronaut Danielle Poole on the show. The weekly podcast series will include interviews with more cast members, space experts, and former astronauts.

END_OF_DOCUMENT_TOKEN_TO_BE_REPLACED

For All Mankind Stories February 9, 2021

For All Mankind S2: Come for the alternative space timeline, stay for the character drama [Interview]

Apple TV Interview For All Mankind 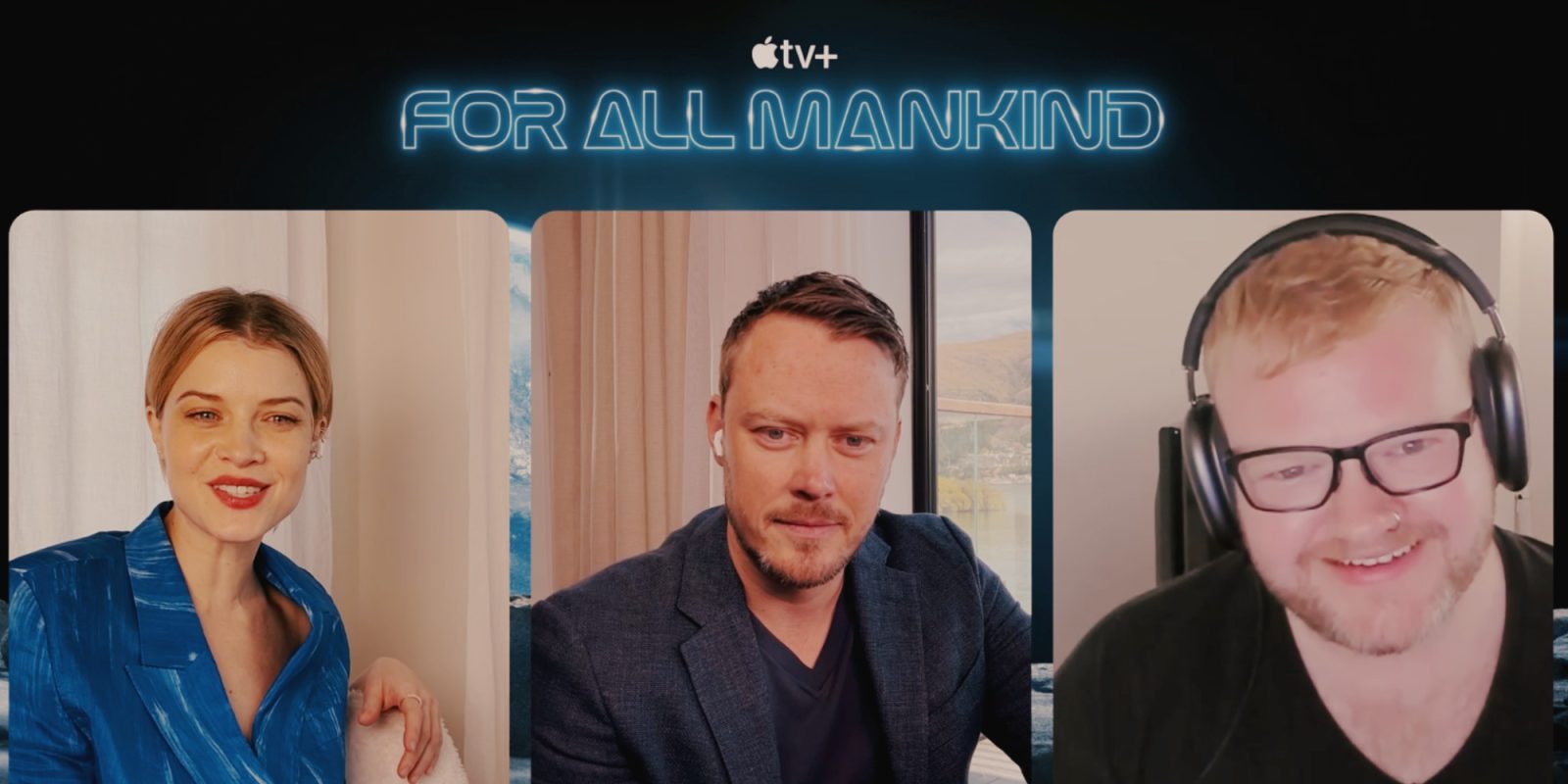 If I had to split For All Mankind into two primary genres, I’m not sure how much would be science fiction and how much would be drama. The series is like candy for space fans who dream of a world dominated by advances in space exploration, yet it’s the storylines of the main characters that makes the second season so juicy. Regardless of how you categorize the series, the second season should be more than satisfactory for fans of For All Mankind on Apple TV+.

The sophomore season of Ronald Moore’s For All Mankind dramatic sci-fi series premieres on Apple TV+ later this month. In anticipation of the second season, 9to5Mac spent some time chatting with the cast and creators of one of Apple’s flagship shows.