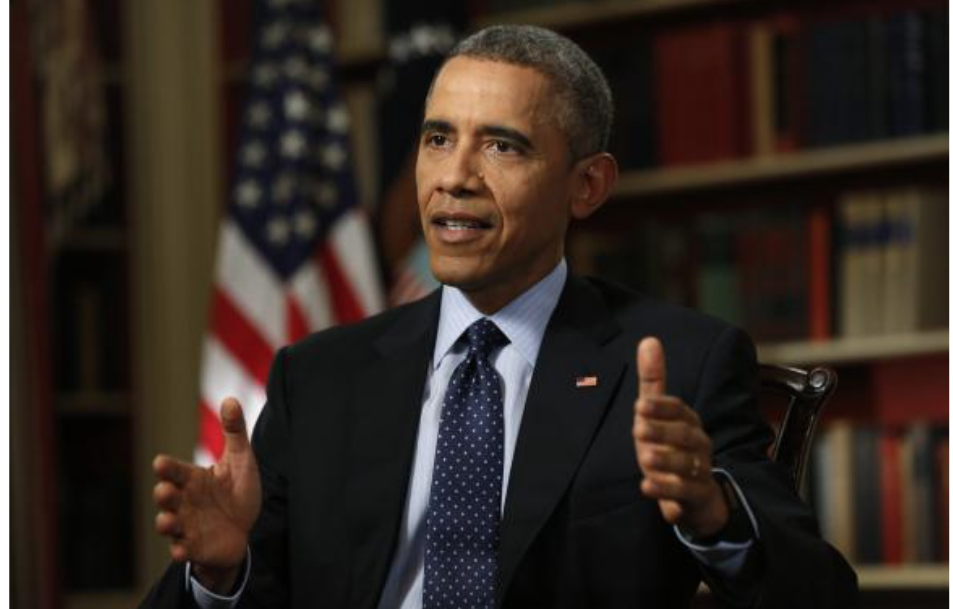 The new law would expand on existing requirements that foreign companies hand over source code for tech products sold to Chinese banks–a demand which the U.S. government has condemned as violating trade agreements.

President Obama told Reuters that he has told China that the new requirements would be completely unacceptable to American companies.

The laws “would essentially force all foreign companies, including U.S. companies, to turn over to the Chinese government mechanisms where they can snoop and keep track of all the users of those services,” Obama said.

“As you might imagine tech companies are not going to be willing to do that,” he said.

The relationship between the U.S. and China has long been an uneasy one, with the tech sector a particular battleground. Most of Apple’s products are made in China, but the country has used both security scares and regulatory barriers in an attempt to limit Apple’s rapidly-growing sales there.

The latest proposed law was first drafted last year, but as yet has no date for implementation. Reuters says that it become law within “weeks or months.”