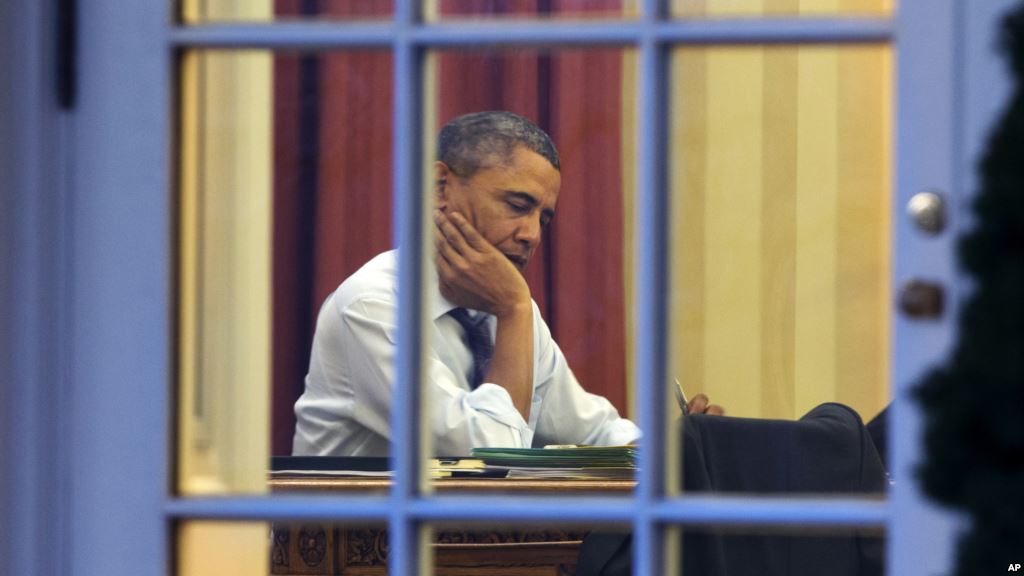 Apple and Google have co-signed a letter calling on President Obama to reject any government proposal to allow the government backdoor access to encrypted data on smartphones and other devices. The Washington Post says the letter, due to be delivered today, is signed by more than 140 tech companies, prominent technologists and civil society groups.

The signatories urge Obama to follow the group’s unanimous recommendation that the government should “fully support and not undermine efforts to create encryption standards” and not “in any way subvert, undermine, weaken or make vulnerable” commercial software.

Apple uses end-to-end encryption for iMessages, meaning that Apple has no way to access the data even if presented with a court order. Tim Cook stated last year “it’s encrypted, and we don’t have the key.”

The FBI has been pushing increasingly hard to require tech companies to build in backdoor access to their encryption systems to allow access by law enforcement, even going so far as to say that Apple could be responsible for the death of a child. U.S. Attorney General Eric Holder has also cited child safety as a justification for demanding access to encrypted data.

The letter calling on Obama to reject this argument is also signed by five members of a presidential review group appointed by Obama in 2013 to assess technology policies in the wake of leaks by former intelligence contractor Edward Snowden.

Many in the tech industry have pointed out that, aside from the obvious concerns over government intrusion into the private lives of its citizens, any backdoor used by the government could potentially be discovered and exploited by hackers and foreign governments.