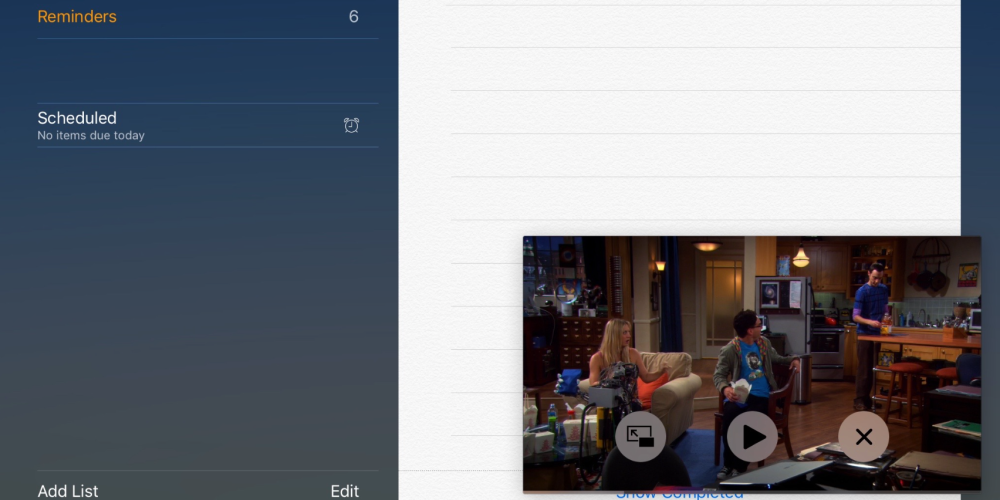 First off, Hulu has been updated with support for Picture in Picture support on the iPad. This feature will allow for users to continue watching Hulu videos while using other applications and features of the iPad. “Picture in Picture for iOS 9 has arrived,” the description reads. “After starting your video, get back to that email you have been meaning to write while binging on The Mindy Project!”

Next, Pocket has been updated with support for several new iOS 9 features. First off, users can now use the iOS Spotlight search to find saved Titles and URLs in Pocket. Tapping on a Pocket article in Spotlight will bring them up in the standard Pocket Article View. Next, Pocket has also been updated with Picture in Picture support on iPad. This means that users can continue watching videos said in Pocket while using other apps on their iPad.

The latest version of Pocket and Hulu can be downloaded from the App Store now.