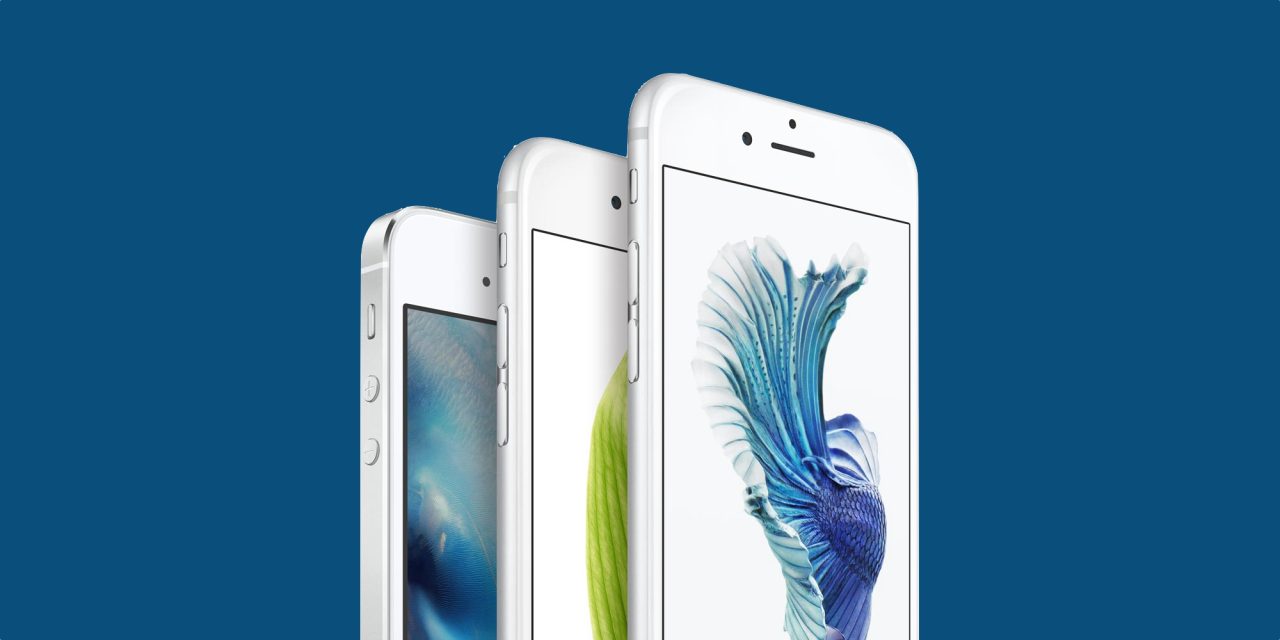 In a research note for investors, KGI Securities has posted some interesting claims about the new 4 inch ‘iPhone SE’ coming from Apple in March, as reported by 9to5Mac. The iPhone SE is expected to be very similar to the iPhone 5s in appearance with slightly curved edges, but feature the latest processor internals, an A9 chip just like the iPhone 6s as well as Apple Pay and Live Photos.

KGI claims the phone will also feature a 12 megapixel camera, matching the latest iPhones in megapixels. KGI also believes the new 4 inch iPhone to sell between $400-$500 range. This would be a significantly cheaper phone than the current lineup: the year-old iPhone 6 starts at $549 …

Along with the release of the new iPhone, KGI also claims that the iPhone 5s will receive a significant price cut. It claims a 50% reduction for the 5s, which currently sells for about $450, pushing the older-generation phone down to around $250. This would be a huge boon for emerging markets, which have shown strong interest in iPhone but high prices have turned a lot of people away. A ‘brand new’ iPhone at $450 and an older model broaching the $200 off-contract price point would push a lot of new customers to iPhone, who aren’t necessarily concerned with waiting for the iPhone 7 or bigger screen (and more pricey) iPhone 6 and iPhone 6s options.

KGI estimates 131% growth in 4-inch iPhone shipments, to around 37 million units in 2016. According to the analyst, most of these sales will come from the substantially cheaper iPhone 5s, not the new 4-inch phone.

Apple is expected to announce the iPhone SE at an event on March 15th, alongside a new 9.7 inch iPad Pro (previously dubbed ‘the iPad Air 3’) with accompanying Apple Pencil and Smart Keyboard accessories. It is also prepping a spring refresh of its Apple Watch bands, including new nylon and Space Black Milanese Loop options.

Looking forward, KGI reiterates its sourcing that the iPhone 7 will have clear distinctive product segments, including single-camera and dual-camera SKUs for iPhone 7 Plus as earlier reported.