Inspiring the future: Why Apple should establish an official public archive 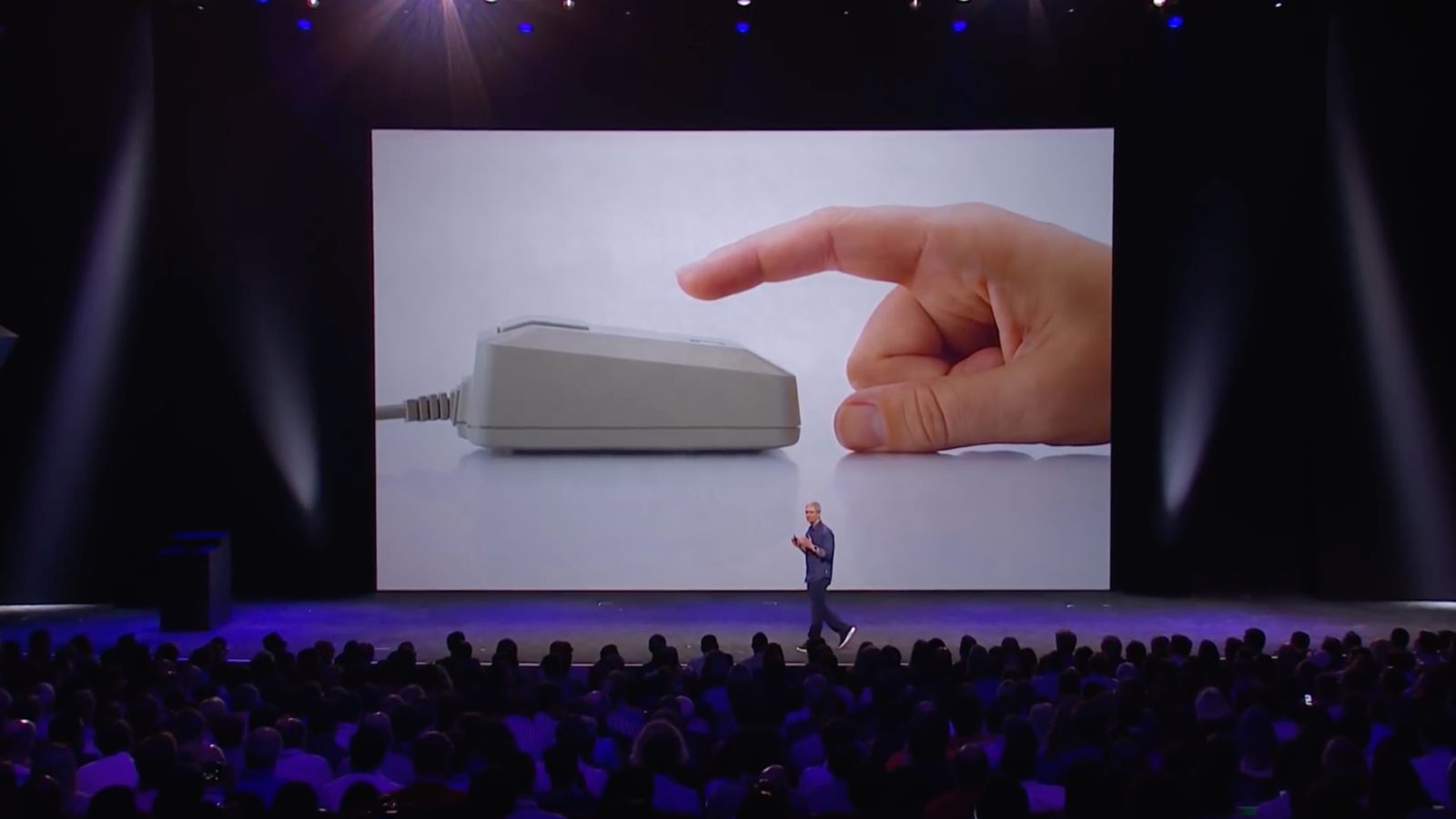 Last week, Apple celebrated 20 years of the iMac. Major anniversaries are today relatively uncommon for the company, but will become increasingly prevalent in the future. Now 42 years old, Apple is a cornerstone in the technology industry. With such a rich and unique history, Apple’s products and values deserve to be properly catalogued through an official digital archive.

Before describing a proper Apple archive, it’s important to establish what it shouldn’t be, and the problems and goals that motivate such a project. I don’t think that Apple needs to create a physical museum. When organized by passionate believers in a cause, museums can serve as valuable educational resources. However, when built as self-referential works, museums often resemble monuments to narcissism.

Anyone with enough resources can create a physical collection – organizations like the Computer History Museum in Mountain View and Living Computers in Seattle have both done exceptional jobs. Various other Apple-specific museums and exhibits have also found success in displaying the company’s products. Apple even donated a large collection of its own to Stanford University in 1997, comprised of items intended for a never-built museum.

An official Apple archive should likewise not be used as a marketing campaign for the company. To the public, dwelling too long on previous achievements – especially in the technology industry – can be interpreted as stagnation. A major reason Apple may have chosen to do without a public archive in the past is to avoid the perception that they’re looking at the world through rose-colored glasses, distracted and riding a wave of nostalgia into the sunset. Like Apple’s Newsroom or Investor Relations webpages, a company archive doesn’t need to be part of a celebratory advertising campaign.

Apple’s unique contribution to an official timeline is the context it can provide to properly communicate its story and values. A comprehensive, searchable, and detailed timeline of Apple’s products and company announcements is at the heart of an archive. If thoughtfully designed, such a library could become the definitive hub for all Apple reference material. 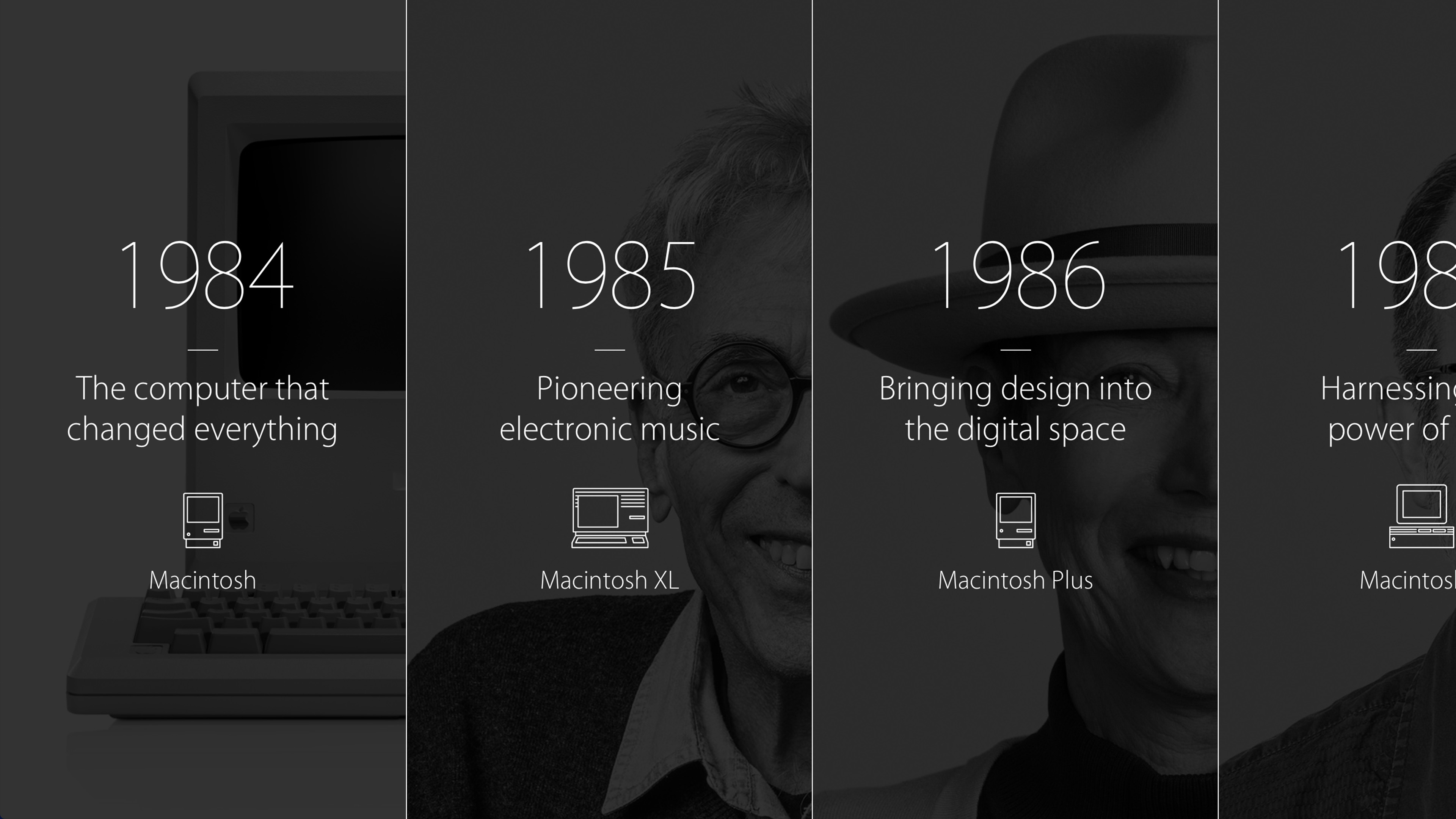 High resolution historic photo assets, a press release archive, advertisement collection, and accessible transcripts and recordings of every Apple keynote presentation are all valuable resources on their own, but when displayed together help establish important context surrounding each event. Think of the archive like a more robust version of Apple’s Newsroom, spanning the entire history of the company.

Other examples of tasteful company archives prove that the concept can be executed successfully without becoming overly nostalgic. The General Mills archive, under direction of archivist Jessica Faucher, has tackled the monumental challenge of organizing the timelines of numerous brands while respecting the unique history of each. AT&T’s Tech Channel has preserved hours of historic company footage that tell the important story of early telecommunication. Most recently, CNBC launched the Warren Buffett Archive, a technically impressive database that harnesses the breadth of information at its disposal.

Today, those interested in learning about Apple’s history or researching the company must cut their own trail through a jungle of misinformation and dead ends. I encountered the problem firsthand while researching for recent features on Apple’s accessories, the history of space gray, and the iMac’s 20th anniversary. Existing information online is often incomplete, of questionable source and quality, or littered with broken links. Videos and documents that predate the ubiquity of internet access are practically nonexistent. An official press release library extends back only to the year 2000, meaning that older information must be dug up from the Internet Archive. In addition, Apple routinely removes information from their website and social media accounts after current advertising campaigns end. One of the largest third-party archives, the EveryAppleVideo YouTube channel, was taken offline last year.

Central to Apple’s success in presenting a positive company image is tight control over their marketing message. The company promotes new products and announcements with razor-sharp focus in order to steer conversation toward a specific goal. Apple’s history, however, often languishes in the realm of speculation and legend. An official archive could help set the record straight, creating a unified narrative and definitive timeline of events. 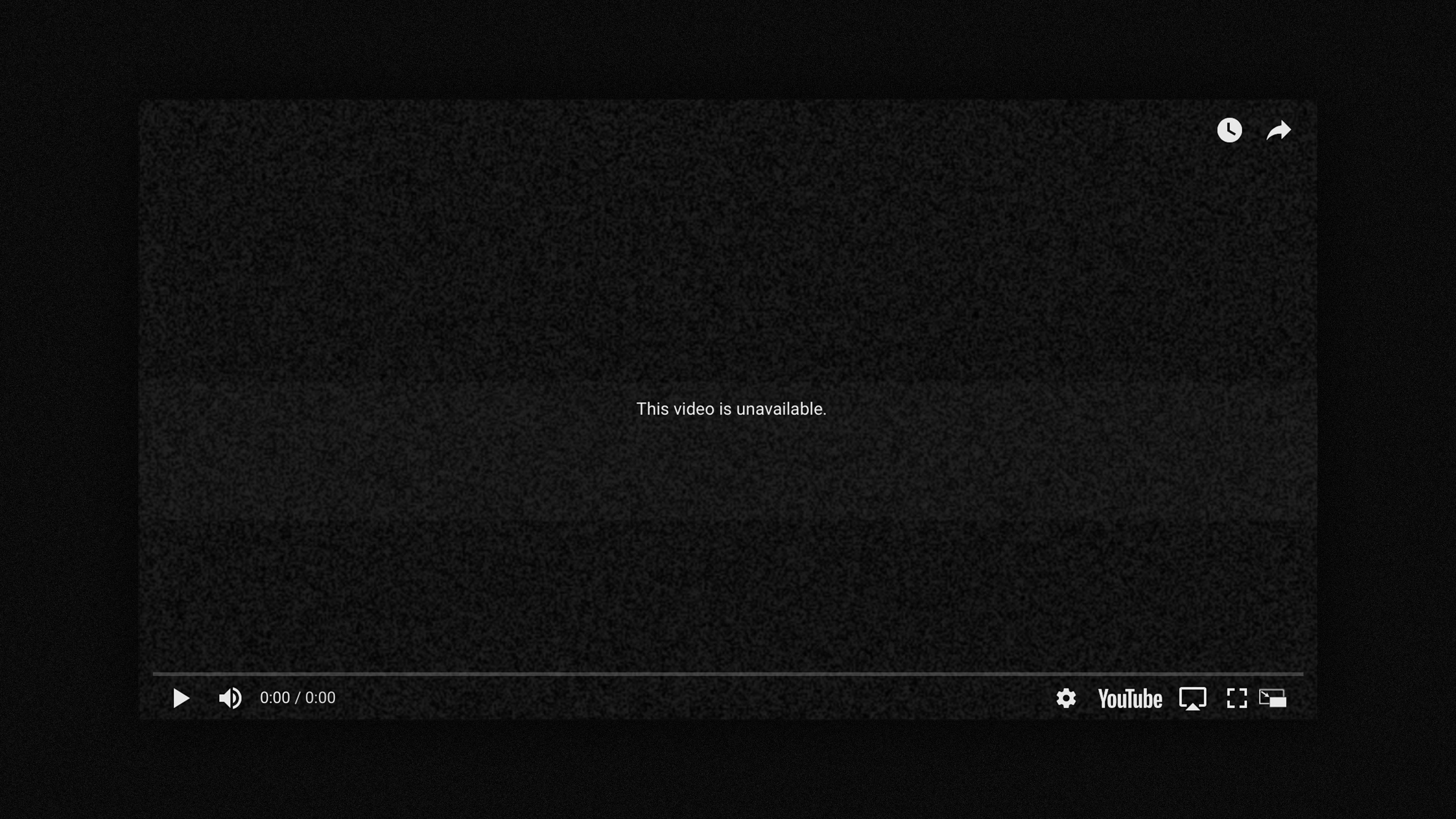 Inaccurate reporting on Apple can stem from misinformation about the company. When seeking out background information, writers must often rely on old commentary colored by the opinions of others. At worst, analysis is sometimes based on incorrect data from third-parties and hand-me-down stories, perpetuated by a long game of telephone. This information is almost always divorced from valuable context.

Finally, it’s important to recognize the importance of an official archive as a long-term investment in the future of the technology and creative industries. Few companies can match Apple’s longevity in a field where obsolescence lurks in the shadows. Consequentially, Silicon Valley has a habit of forgetting or losing its history. The companies that do survive may consider historic preservation a low priority. Apple’s contributions to the history of personal computing and design are too significant to let fall the way of virtual scrapbooks compiled from fragments of piecemeal information.

Thankfully, Apple has shown that it does have a vested interest in preservation. The greatest example to date is Designed by Apple in California, a 300-page book chronicling a 20-year period of Apple products. The book communicates design team values by adding context. Photos of finished products are juxtaposed alongside raw materials and tools, revealing the processes and thoughts behind design decisions. Chief Design Officer Jony Ive commented on the need for the book saying, “Sometimes if we are struggling with a particular issue then that gives us reason to go back and look at the way we have solved problems in the past.”

Apple’s preservation interests also extend into the realm of architecture. Apple Park’s landscaping aims to recapture the essence of the lost orchards of the Santa Clara Valley. The historic Glendenning Barn was saved from demolition during Apple Park’s construction and reassembled on site. A growing number of Apple stores occupy historic structures that have been repurposed and restored, including Apple Kärntner Straße, which payed tribute to the Wiener Werkstätte, a historic community of visual artists. Later this year, Apple will open a new store in Washington D.C.’s historic Carnegie library, a restoration project years in the making.

Digging into Apple's old print ads to get inspiration for an upcoming campaign and MAN, they hit it out of the park on some of these.

I love the minimalist aesthetic they used on a lot of them.

Just as Carnegie libraries were established as resources for learning and research, Apple’s immense body of work can similarly serve as a valuable tool for study and inspiration across disciplines. With a company history inseparably intertwined with nearly half a century of global culture, Apple’s story is one deserving of proper documentation.