Giant laptops and tablets are back, but how large is too large? [Poll] 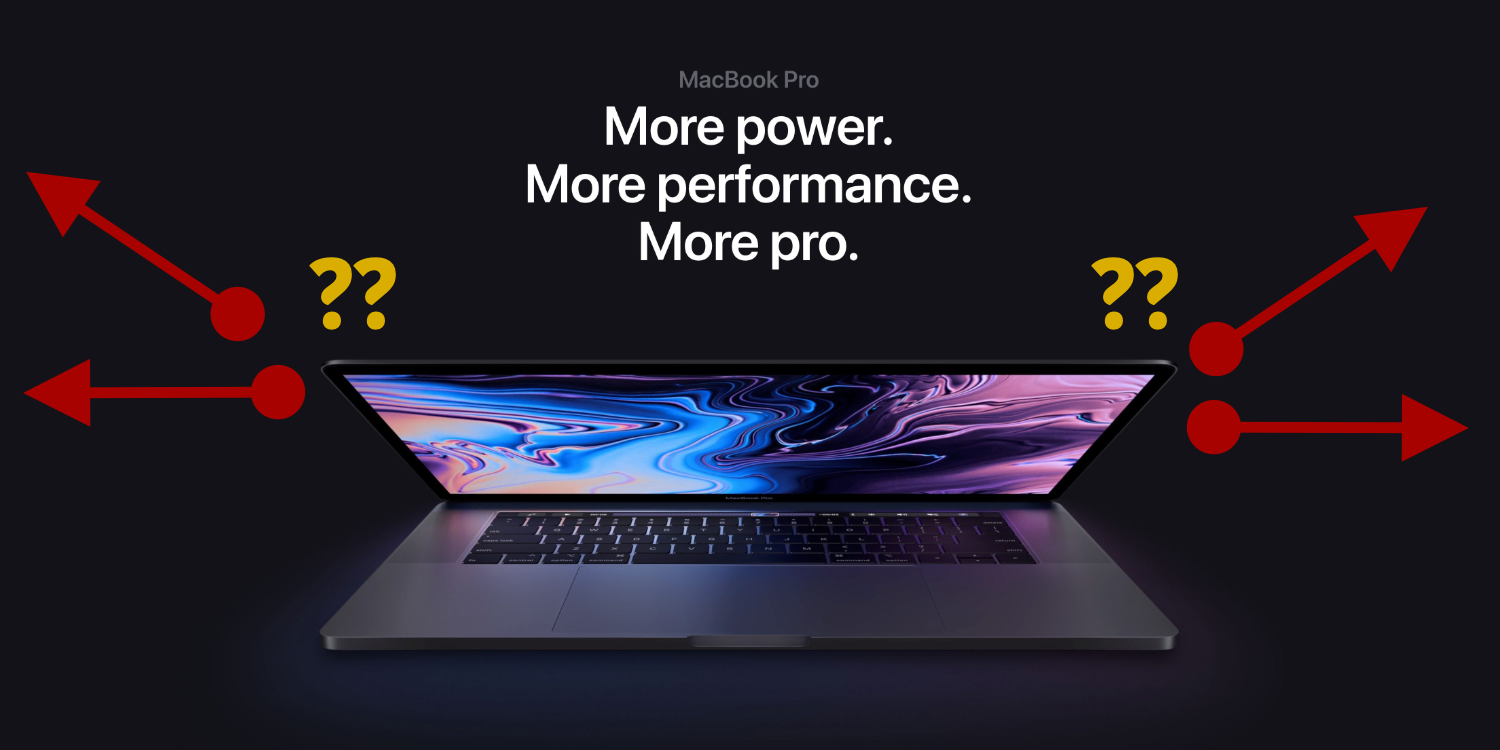 At CES this week, we’ve seen a wide array of unique gadgets, some great electric vehicles and whatever this thing is. Shrinking bezels with more screen are certainly all the rage this year, and 17-inch laptops are back in the limelight.

Tablets are also having an evolutionary year. Or… if you even can call this thing a tablet. Take a look at the ASUS ROG Mothership a bit further down below — a 17-inch, ten and a half pound, detachable keyboard laptop / ultra-powerful gaming desktop / portable tablet? We’re not really sure what to classify this thing as, but ASUS describes it as a “portable gaming desktop”.

While in theory you could slide (or shove, perhaps) it into your bag and whip it out at your local café, the rest of the spec sheet cements this monster as designed for heavy-duty enthusiast use only.

It houses a 1080P 144Hz display with NVIDIA G-Sync technology, RTX 2080, a 9th-generation six-core Intel i9  processor, 64GB of RAM, and of course SSD storage for maximum efficiency and performance.

The computer is clearly an ode to the most hardcore gamers, who previously could merely dream of such a product. However, companies taking an extra step to recognize the most niche and enthusiastic customers doesn’t appear to be too uncommon this year… 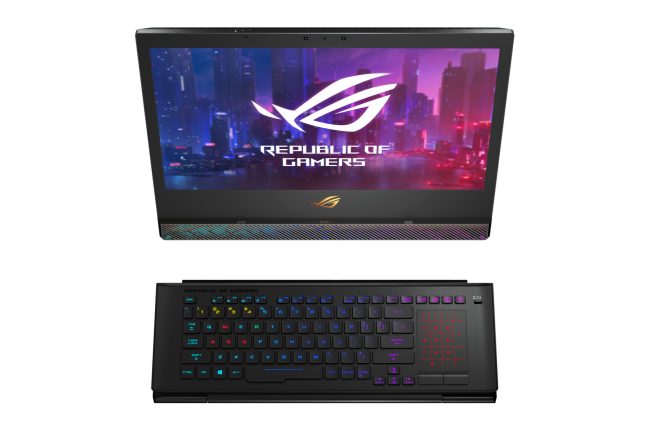 Though the detachable keyboard isn’t fully mechanical, it still features customizable RGB colors, and an interesting trackpad doubling as a numeric pad.

Alienware announced a similarly ambitious computer — the Area 51m. Its eight and a half pound, 17-inch frame might just look like a big, beautiful laptop, but there’s much more than meets the eye.

The entire laptop has been designed from the ground up to be as user upgradable as possible. Everything from the CPU, GPU, RAM, and storage can easily be accessed. Even the chassis has large screw holes with instructional arrows and numbers to simplify the process as much as possible.

You’ll turn blue fast if you hold your breathe for Apple to ever create a laptop following a similar design language. However, the widespread acceptance and positive embrace of the improved 12.9 iPad Pro certainly has shown there’s a market for tablets and ‘mobile’ devices perhaps a bit larger than originally imagined.

9to5Mac’s Ben Lovejoy has written in the past regarding the hopeful resurrection of the 17-inch Mac. He’s also looked towards iPads larger than what’s currently offered.

At any rate, it’s clear last year’s obsession with shrinking bezels has carried well into this year, only now we’re seeing lighter and more powerful computers to coincide. Think about it, Alienware’s Area 51m features nearly the same computing power as any top of the line 4K gaming rig. NVIDIA RTX 2080 graphics, Intel i9, 17-inches and all in a package under eight and a half pounds.

While that’s still too hefty to carry daily for most people, consider life back in 2012 when the 15-inch MacBook Pro weighted just under six pounds — a computer many of us carried daily.  Alienware’s Area 51m truly packs desktop level power and upgradability in a package about 3 pounds heavier and a display 2+ inches larger. When you consider PC Mag’s top gaming laptop of 2016 was the 15-inch, non-upgradable, nearly 7 pound Alienware 15, you can clearly see manufacturers are able to pack in more battery, more power, more keyboard, more upgradability, and more screen in packages suspiciously lighter and lighter.

If Alienware and ASUS can make near iMac Pro level machines in giant, 17-inch packages under 10 pounds, imagine what Apple could do with a 2019 17-inch or beyond MacBook.

Now, here’s where we want to hear from you! Do you even want to see a 17-inch MacBook anymore? If so, would it need to be a Pro model, or would you accept something even lighter marketed as a 17-inch MacBook or MacBook Air with less power but greater battery life? It’s clear workstations are only getting larger, so why not?

Answer our poll and have a discussion about this in the comments below!