Comment: Marzipan’s pace may be slow, but it’ll be a big deal for the Mac 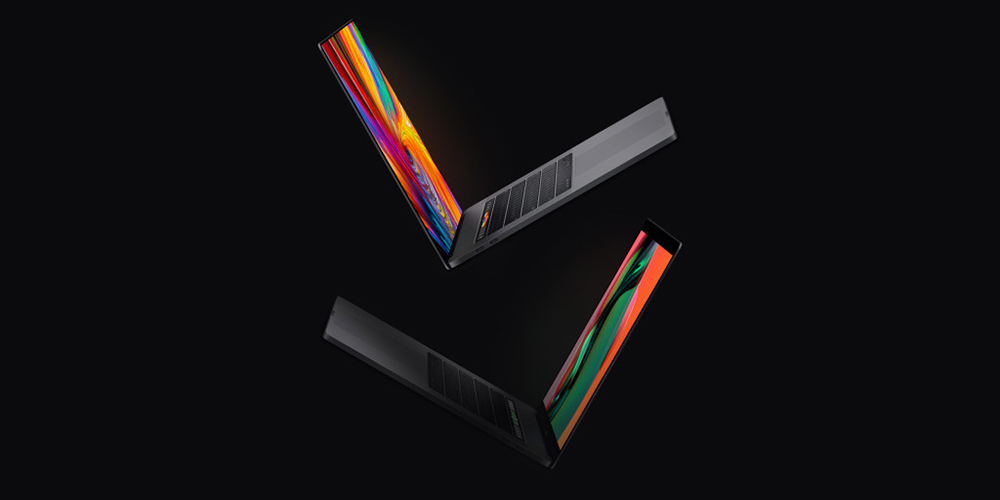 We learned a little more today about Apple’s plans for Marzipan, its UIKit that will make it easy for developers to port iOS apps to the Mac.

Today’s report suggests that the project will be rolling out a little more slowly than expected, with an SDK for third-party apps launching at this year’s WWDC – but only for iPad apps …

It is somewhat surprising that iPhone-sized apps will not be Mac portable with the first iteration of the universal app SDK. However, the Marzipan apps we see in the wild today have faced a lot of criticism for being so clunky and alien. They do not use Mac-like navigation or controls, feature awkward button clicks as a substitute for the multi-touch gestures the iPad apps were designed around, and are all single windows app experiences.

That’s a rather more leisurely pace than I’d like to have seen – but the wait will be worth it. Apple’s long-term goal is that developers will create a single app that will run on all our key devices.

By 2021, Apple wants developers to be able to submit a single binary to the App Store that will house the necessary business logic and interface code to deploy onto iPad, iPhone and Mac.

First, it’s yet another piece of stickiness for the Apple ecosystem. If someone has an iPhone and iPad, and are then looking for a laptop, the ability to run their familiar mobile apps is yet another reason to opt for a MacBook.

And for those of us already all-in on Apple, we get the greater convenience of access to the apps we want on whichever device we happen to be using at the time.

There are a lot more iPhones than there are Macs, so currently many developers target iOS first, and only create Mac apps if they are convinced there’s enough demand to make that a sensible use of their time. A more efficient process will mean a lot more Mac apps, and that’s good news for consumers as well as developers.

But it could also mean more iPad apps. A developer which currently offers only an iPhone app (waves to Instagram) may be more inclined to create an iPad version if that gets them a Mac app into the bargain.

Evolution of the platform

It’s a matter of when, rather than if, Macs make the switch from Intel to ARM. Apple’s long-term plan is to have its own custom-designed processors for Macs, just as it does for iPhones and iPads.

We’ve heard a suggestion that 2020 might be the year, but whether or not that proves to be the case, there’s little doubt that it’s coming soon. The same logic that applies to iOS devices applies equally to Macs.

The two big stumbling blocks have been processor power – something which may well be solved by 2020 – and compatibility. That’s already not the big deal it once was, as our resident developers, Benjamin Mayo and Guilherme Rambo, tell me that most apps probably won’t need anything more than a recompile with the latest Xcode/SDK.

Very few apps work at such a low level that they care about the difference in CPU architecture.

But it becomes an even smaller issue if Apple has already provided an easy path to cross-device apps – which is what Marzipan provides.

So Marzipan isn’t just about the ecosystem, or app availability – it’s also a key step along the way toward Apple-designed CPUs for Macs.