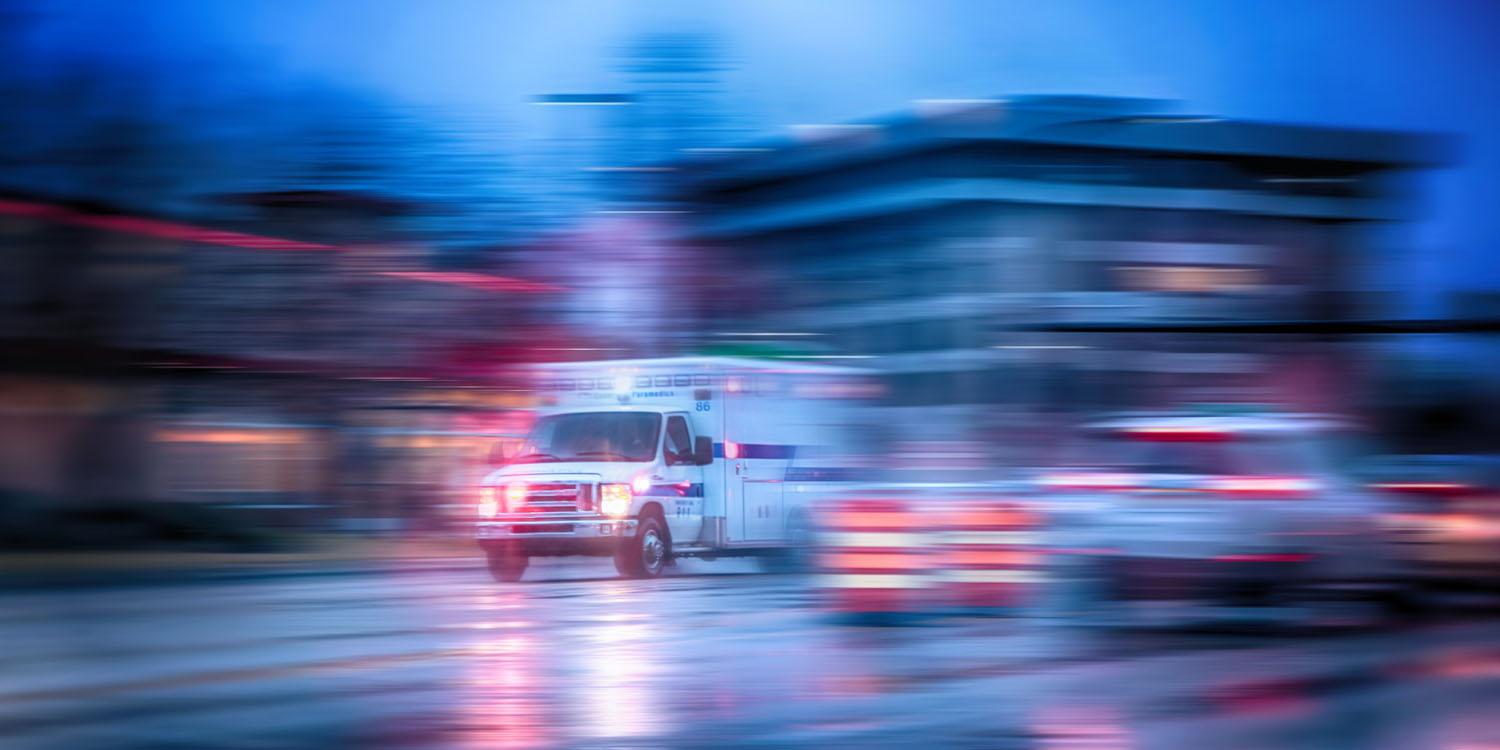 Apple, Samsung, and other tech giants need to consult emergency services before implementing features that automatically place 911 calls. The plea has come from EENA, an organization representing more than 1,500 emergency services in over 80 countries.

It says that although features like Fall Detection on the Apple Watch and Auto-call for Emergency SOS on the iPhone are well-intentioned and have been credited with saving a great many people, they can also cost lives…

An 80-year-old woman suffered a fall in her house in Germany while alone. Her watch not only detected the fall, but successfully alerted emergency services and her emergency contact to the scene, potentially saving her life.

But followed up with the flip side of the tech.

In Nov, #emergencyservices in 🇪🇸 were dispatched to respond to an emergency unlike others: a connected device had sent an automated notification together with some coordinates. Unsure of what to expect, they arrived at the place to find… nothing.

They couldn’t take their minds off one detail – what if something had actually happened, but data received was inaccurate/incomplete? What if there was someone waiting for help that wouldn’t arrive?

The big problem with such features, says EENA in a new position paper, is that tech companies fail to consult emergency services before launching them. That can result in the worst of both worlds: wasted resources on false alarms, while other users who are expecting help to arrive will never receive it.

Many wearables, connected devices and more, now come with special built-in features that can detect emergencies and also communicate with emergency services. But these same emergency services are often not involved in the development of these features, which can result in flawed communications. Data sometimes cannot be processed at emergency response centres, together with an increase of emergency alerts due to false alarms […]

There have been cases where call centres have received automated messages (sometimes even in a foreign language) from apps alerting them of users in distress. Given that the emergency services had no prior information of this new product or of how the messages would be relayed to them, no protocol had been defined. Citizens were in danger, but emergency services did not know how to properly respond to these alerts […]

This situation could significantly harm the credibility of a company and its products, as well as put the safety of its users at risk.

EENA invites tech companies to contact it in order to ensure that such features are implemented in a way that will save lives, not cost them. Apple heeded a previous EENA call to adopt AML, a standard way to transmit exact locations of callers to emergency services, implementing Advanced Mobile Location last year. It will hopefully do the same with this plea to consult emergency services over the way its safety features operate.

Signatories to the paper include the 9-1-1 Association in the US, the 999 Liaison Committee and London Ambulance Service in the UK, the Association of Public-Safety Communications Officials in Canada and similar organizations across Europe.