How to use Apple Watch to discover songs 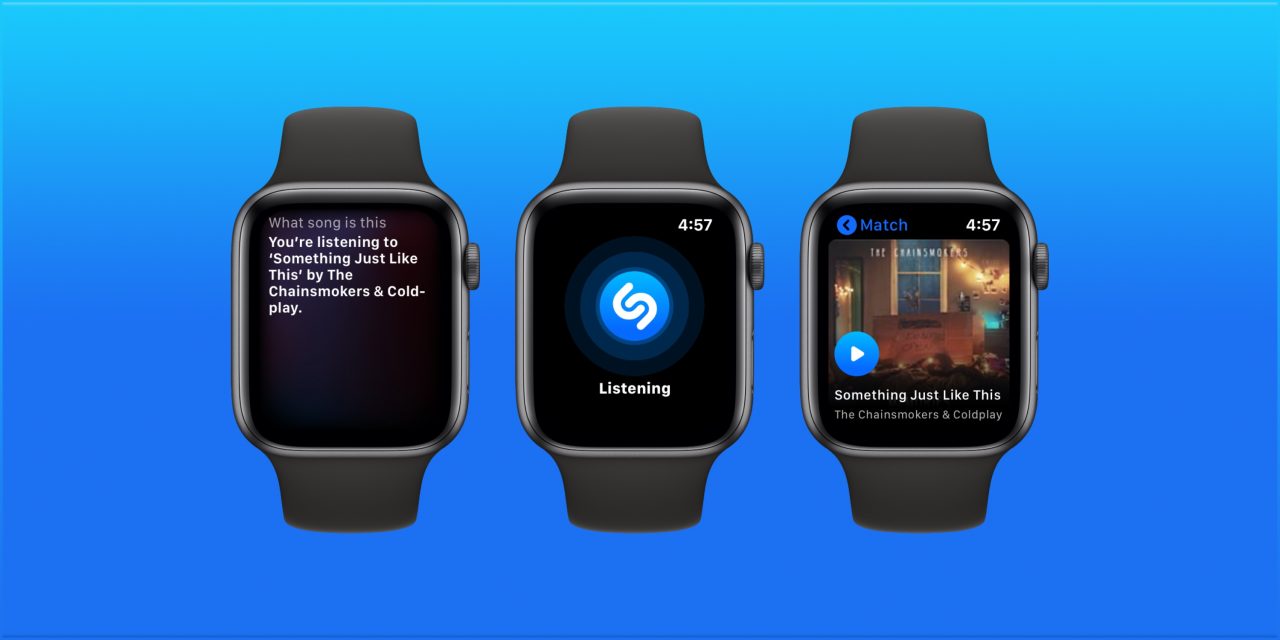 Because it’s a wearable, Apple Watch is naturally the best fit for a variety of use cases when you need access to a device quickly. Follow along for a few ways to use Apple Watch to discover songs.

Apple Watch is often the closest device within reach so it’s nice to expand the things you can accomplish with it. Especially in the cases when you only have a few moments to figure out what a track is, Apple Watch comes in handy.

Let’s take a look at how to discover songs quickly with Siri and for a richer experience, the Apple-owned Shazam.

How to use Apple Watch to discover songs

The big benefit of using Shazam on Apple Watch instead of just Siri is all of your discovered songs are saved and synced to your Shazam Library on iPhone. From there you can browse music you’ve identified and add it to Apple Music.

Another nice touch on Apple Watch with Shazam is you can play the track you’ve identified and also see album artwork, you don’t get either of those features when discovering music with Siri from your wrist. 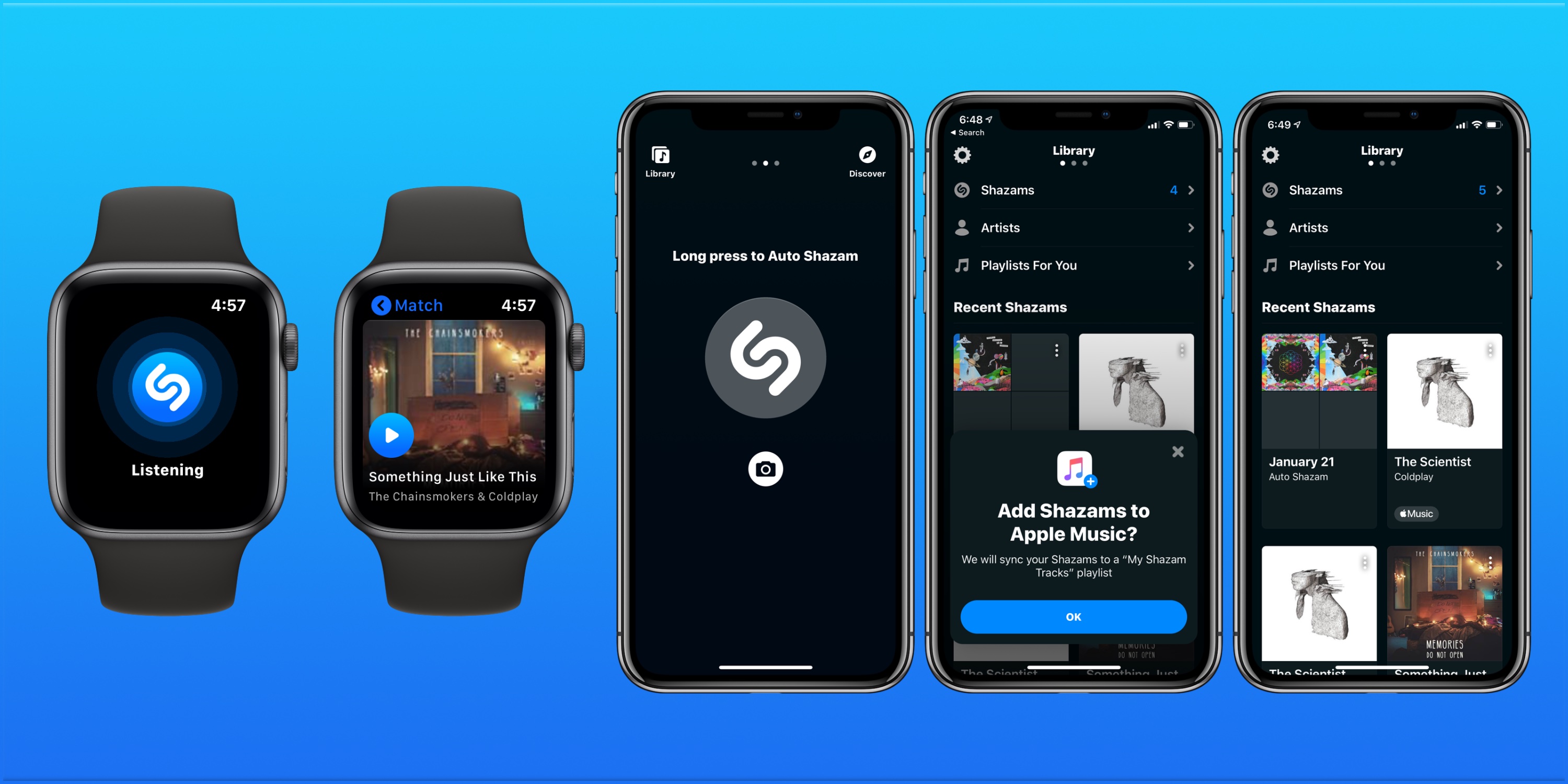