LG has now given up on making LCD iPhone screens – report 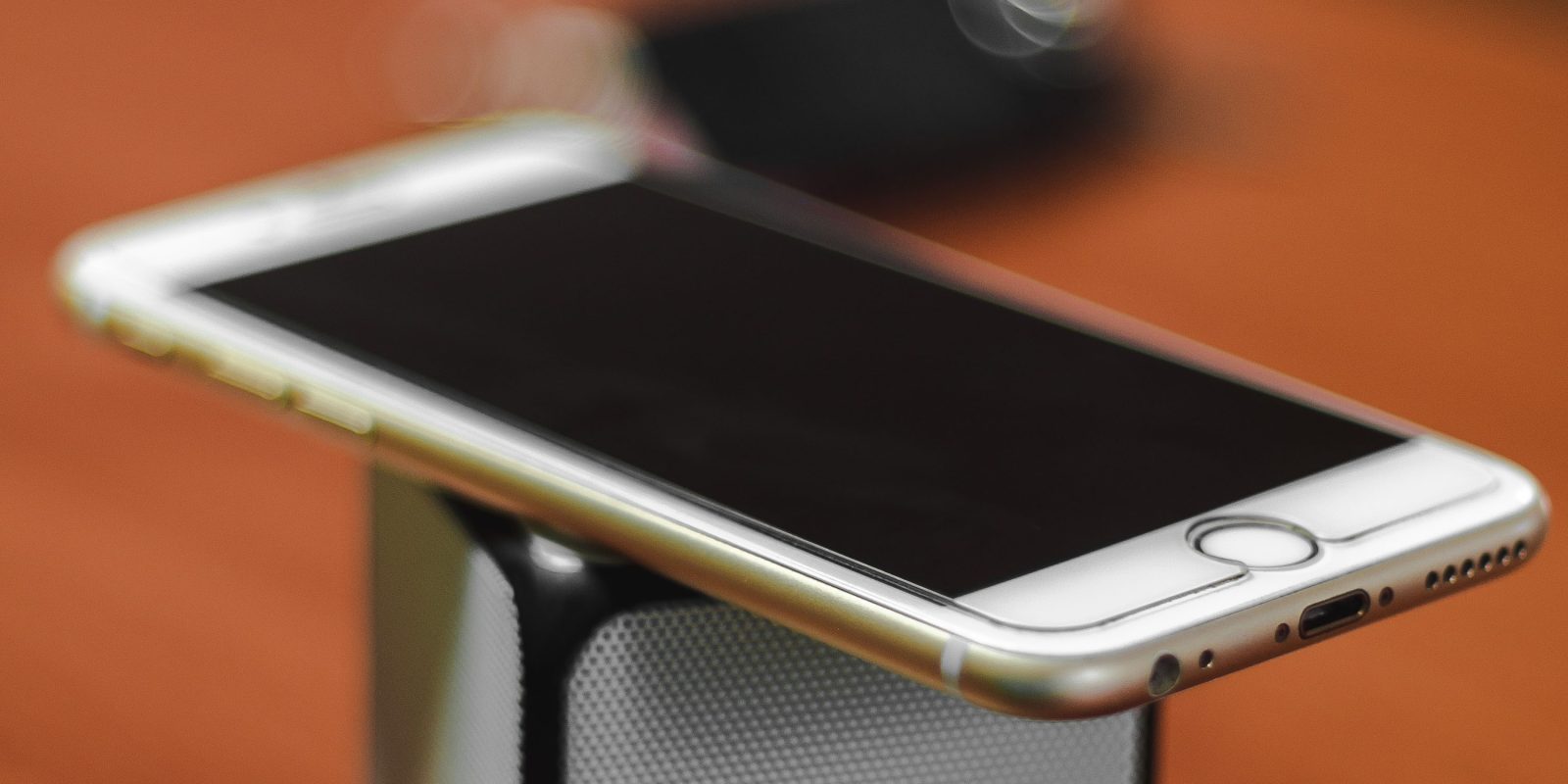 LG Display has ceased making LCD iPhone screens, and abandoned hopes of doing so in the future, according to a supply-chain report. Separately, the company has stated that it may cease making its own smartphones.

LG once rivaled Samsung as a key supplier of iPhone screens, and Apple benefited from having two companies able to meet both technical and volume requirements. Two suppliers provided redundancy in Apple’s supply-chain, as well as giving the company negotiating strength when it came to allocating orders to the two companies.

Things changed when Apple began transitioning to OLED with the iPhone X. LG was late to recognize the industry trend from LCD to OLED, and was ill-prepared for Apple’s switch. That left Samsung as the sole supplier for Apple’s flagship phones for some time.

LG did finally manage to catch up and win Apple OLED orders, but suffered technical problems even after doing so – and Samsung still retains a technical lead.

LG also continued to make LCD screens for Apple’s older iPhones, but a report in TheElec says that it ceased doing so in the third quarter of last year, and has now abandoned plans to try again.

LG Display has halted production of liquid crystal display (LCD) panels for iPhones, TheElec has learned […] LG Display halted iPhone LCD production at its AP3 line at Gumi in the third quarter. The line also stopped making panels for other phones as well in the fourth quarter.

For LG Display, the LCD line for iPhones has been low in profitability. Apple also used organic light emitting diode (OLED) panels instead for its iPhone 12 series. Sales of iPhones with OLED is also expected to exceed that of those with LCD panels this year.

Apple’s LCD model, iPhone SE, which launched last year, will use LCD panels by JDI and Sharp instead. LG Display had previously attempted to supply LCD for the 2019-model iPhone SE but failed.

The factory which made the LCD screens is reportedly being repurposed to make display panels for cars. LG is the current market leader in automobile displays of nine inches or larger.

Apple won’t be short of LCD suppliers, however, with Japan Display and Sharp picking up the slack.