iPad assembly could start in India as government offers incentives 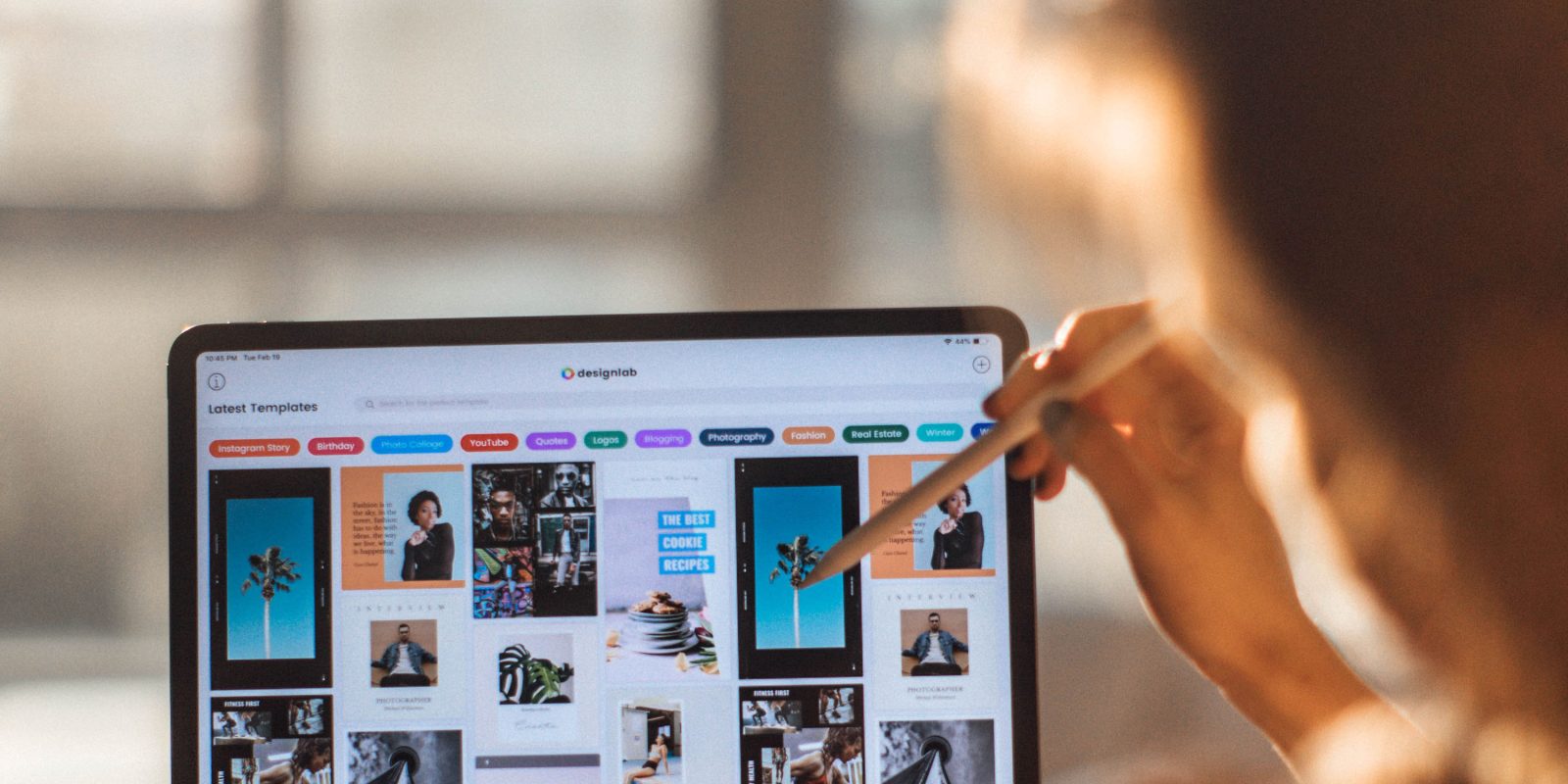 Apple is reportedly in discussions about starting iPad assembly in India, alongside the iPhones it already makes there.

The Cupertino company had previously succeeded in lobbying the government for financial incentives for setting up and then boosting iPhone assembly in the country, and new incentives are now being offered for local assembly of tablets and laptops…

Apple first sought financial incentives to assemble iPhones in India back in 2016. The government said no to most of Apple’s requests, but the company went ahead with local production plans anyway, starting with the original iPhone SE.

The iPhone maker did eventually get one of the tax concessions it had sought: the ability to import iPhone components into the country without paying any import taxes on them.

Apple continued to seek incentives for increasing the proportion of iPhones made in India, and the government last year announced a scheme designed to reward smartphone manufacturers for boosting production volumes. These incentives were worth between 4% and 6% of the value of phones, depending on volumes.

Apple has long been working on reducing its dependence on China as a manufacturing hub, a report a few months ago saying that iPad production could expand to Vietnam this year. A separate report last month stated that a “significant” amount of iPad production would be leaving China.

Reuters reports that the Indian government is now preparing a similar scheme for tablets, laptops, and servers.

The government is preparing to unveil another incentive to drive local manufacturing of IT products including tablets, laptops and servers, three sources closely involved in the drafting of the plan told Reuters.

The new performance-linked incentive (PLI) scheme, which offers cash-back to manufacturers for exports, will have a budget of up to 70 billion rupees ($964.5 million) over five years, the sources said. It’s expected to be launched by the end of February.

Apple reportedly wants the value of the scheme to be almost tripled, to 200 billion rupees. It argues this is necessary because India doesn’t yet have the kind of supply chain needed for iPad production, so most of the components would need to be imported from China.

Reuters cites unnamed government and industry sources as stating that Apple has “plans to bring iPad tablet manufacturing to the South Asian country” if agreement can be reached with the government.