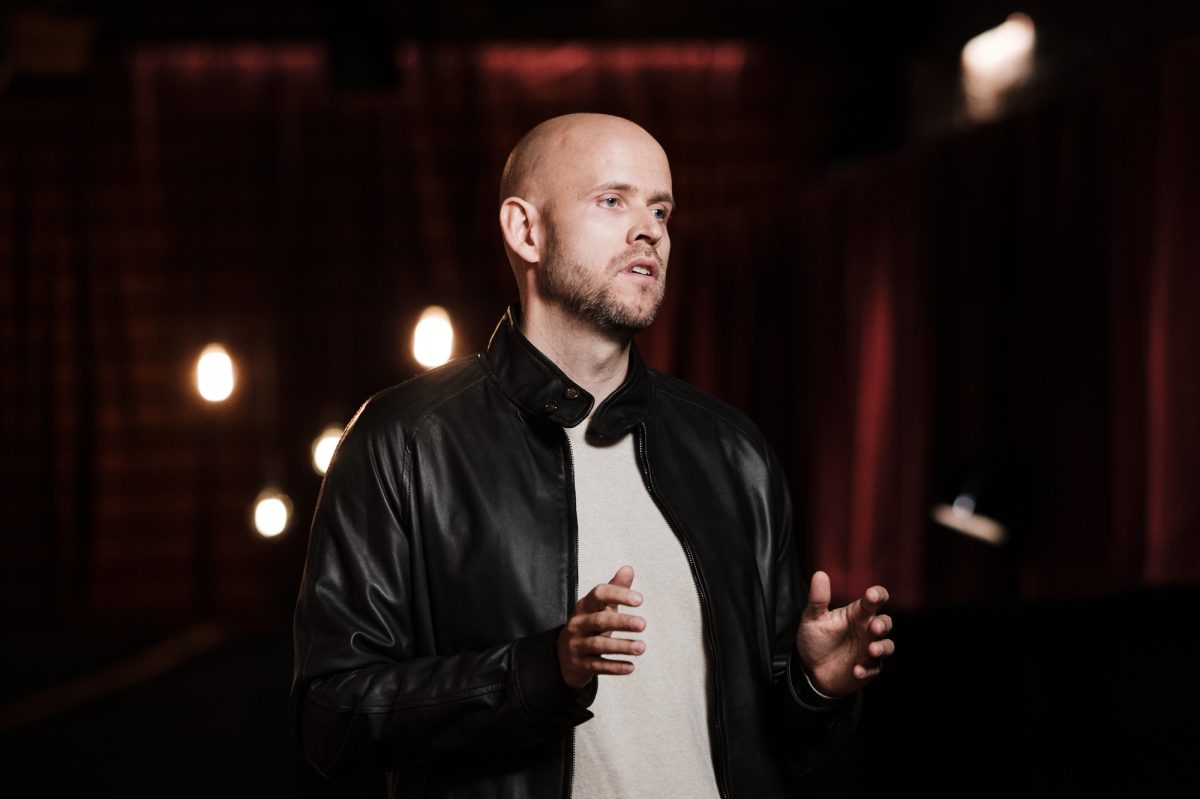 Following those announcements, The Verge interviewed Spotify CEO Daniel Ek, and he talked about what it’s like competing with Apple.

Asked about the new HiFi subscription tier with hardware partnership to come, since Apple is already established in this area, Ek told them he would “have been a lot more concerned if consumers were locked into just one ecosystem.”

We have something internally that we call the Ubiquity Strategy, and what you saw me talking about today is the fact that we have 2,000 [hardware] partnerships now (…) If it was just an Apple, or just a Google, or just an Amazon that kind of owned the consumer across their entire ecosystem. That is a very concerning development, if it were to be true.

In 2019, Apple said that Spotify “wants all the benefits of a free app without being free” in response to EU complaints, but after that, things calmed down and the focus has shifted to Epic.

Since then, Spotify launched an app for the Apple Watch in November and is also testing a redesign CarPlay application. The iOS 14.5 beta briefly suggested that you will be able to set Spotify as your default music player, though this was removed in the second beta.