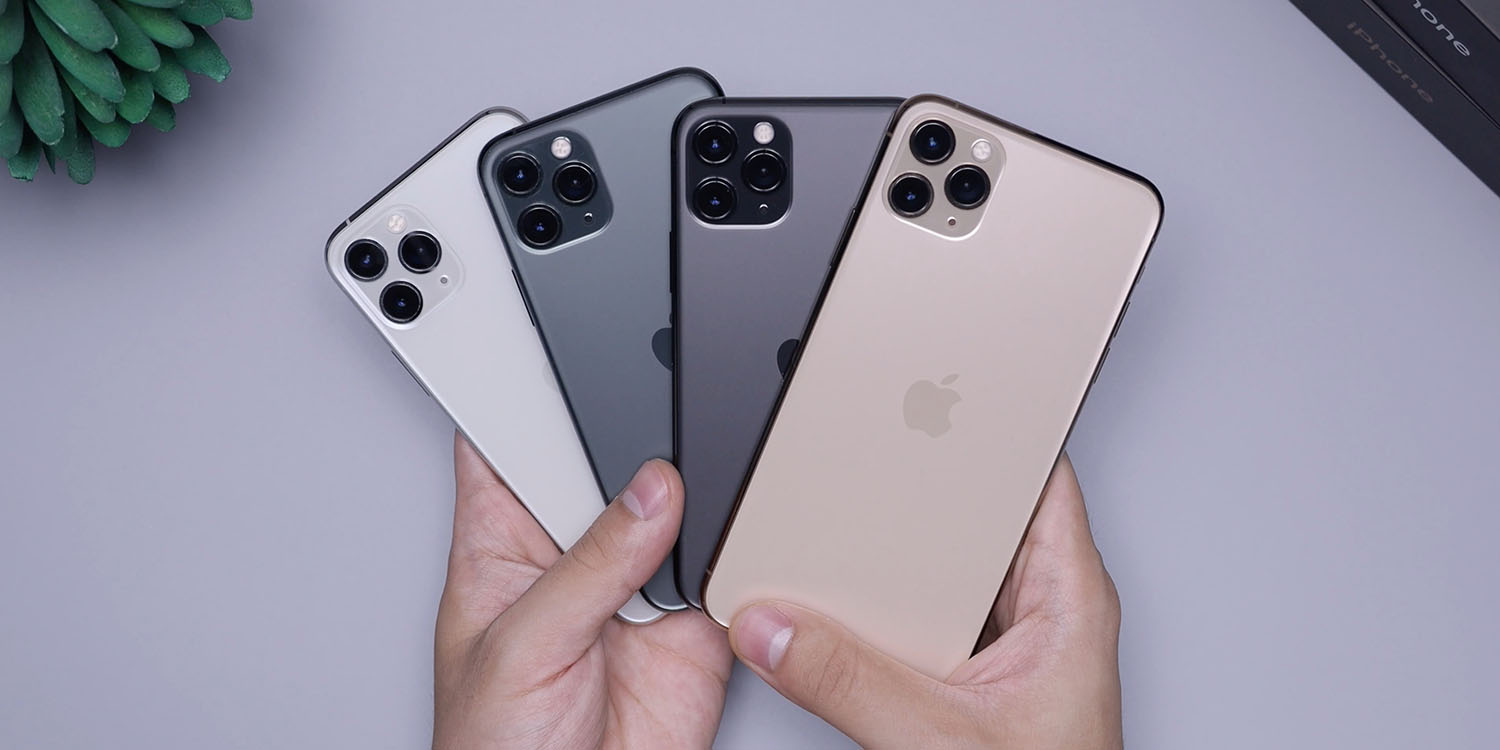 Chinese smartphone shipments fell dramatically in the first half of the year, according to official data, and look set to fall to a 10-year low by the end of this year.

Market saturation, longer waits between upgrades, and increasingly budget-conscious consumers combine for what could prove a prolonged downturn.

In the first half of the year, smartphone shipments in the world’s largest market sank 21.7% on the year to 134 million, according to the China Academy of Information and Communications Technology.

This echoes a recent Canalys report:

“The full-year shipment projection could end up well below 300 million units, making for the worst performance since 2012,” the research company said in a report.

One Chinese smartphone maker says that people are keeping their existing phones for twice as long as they used to.

Consumers are upgrading handsets less frequently. “It used to be 16 to 18 months, but recently it’s been 36 months,” a Vivo executive said.

The global smartphone market has been badly hit by a combination of supply chain problems, high inflation, and economic uncertainty, leading many consumers to reduce spending on discretionary items like new phones.

The position in China has been exacerbated by city-wide lockdowns as part of the government’s continued insistence that such drastic actions will enable it to completely eradicate COVID-19. This has led to many being unable to work, while others are not allowed to leave their factories.

Apple has, however, fared better than most. The Chinese government doesn’t provide any breakdown across brands, but Canalys reported big declines for Oppo, Vivo, and Xiaomi – while the iPhone 13 continued to sell well across the globe.

9to5Mac has been reporting how well Apple has sold iPhones thanks to iPhone 13 series. The company ranks first in the premium market during Q1 2022 and second in general sales globally.

Now, two supply chain sources have told Reuters that iPhone sales have continued to do well “in July despite signs of cooling market demand for other smartphone makers.”

All the same, the iPhone maker does seem concerned. The company has always avoided offering iPhone discounts on its official website, preferring instead to quietly offer discounts to resellers on the understanding that the savings will be passed onto consumers. But last month the company for the first time also offered iPhone discounts on the Apple website.

Many products on Apple’s official website in China have started to be discounted. This seems to be the first time that Apple is offering a direct discount on the official website. The campaign is limited to 4 days, and you can get up to 600 RMB (about $89) off.

While the discounts are not huge, they are likely to boost sales to a worthwhile degree. We’ve already seen the iPhone outperform local rivals during the 6.18 festival, when discounts were available from major retailers.