Just a quick reminder for those folks getting their iPhone XRs today. Sell your old iPhones (and Apple Watches, iPads, MacBooks, etc.) with our partner MyphonesUnlimited. We take the risk and legwork out of getting some quick cash for your device. Although we can’t beat selling direct on Swappa,  Craigslist or eBay which require uncertainty, we almost always pay more than competitor services like Gazelle.

Oh, if you sell in October with code 9to5Mac at checkout, you’ll get an additional $10. Have a good weekend! 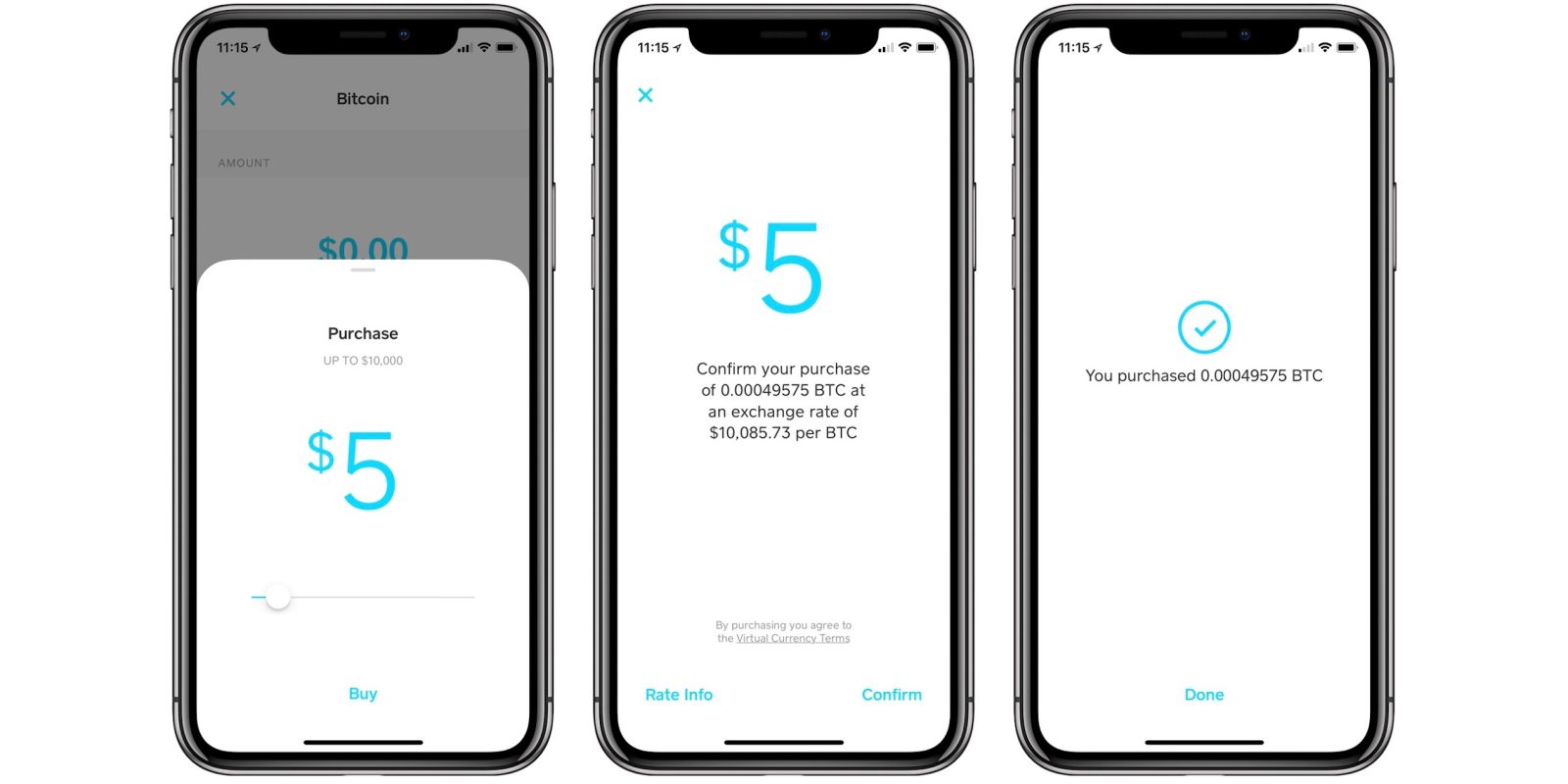 If you’re curious about the Bitcoin craze but haven’t jumped in yet, Square Cash has made it super simple to buy and sell Bitcoin from your iPhone. Square CEO Jack Dorsey says Cash added Bitcoin trading because the company sees Bitcoin “as a long-term path towards greater financial access for all.”

END_OF_DOCUMENT_TOKEN_TO_BE_REPLACED

Now that you’ve got new Apple gear, get cash for your old stuff quickly and easily

If you’ve been a good little boy or girl, Santa hopefully hooked you up with new iPads, iPhones and Macs.  That likely means that what you were using yesterday will be retired to a drawer. Don’t do that. There’s significant value left in that gear and we can help you get as much cash as possible for it.

At Trade-in.9to5mac.com, you can get top dollar for iPhones, iPads, iPods, Macs…even Apple Watches if that’s what you are after. Compared to cash back sites like Amazon, Gazelle and others, we’re consistently at or near the top in refund amount.  Cash comes via check in as little as 1 week.

Let’s face it, most old devices get put in a desk drawer and lose value every day they sit there. Give yourself a secondary Christmas gift by trading in that gear you just replaced now, while the iron is hot.

(And if you’ve got some broken stuff, head over to 9to5mac.ifixyouri.com to get your devices repaired.) Disclaimer 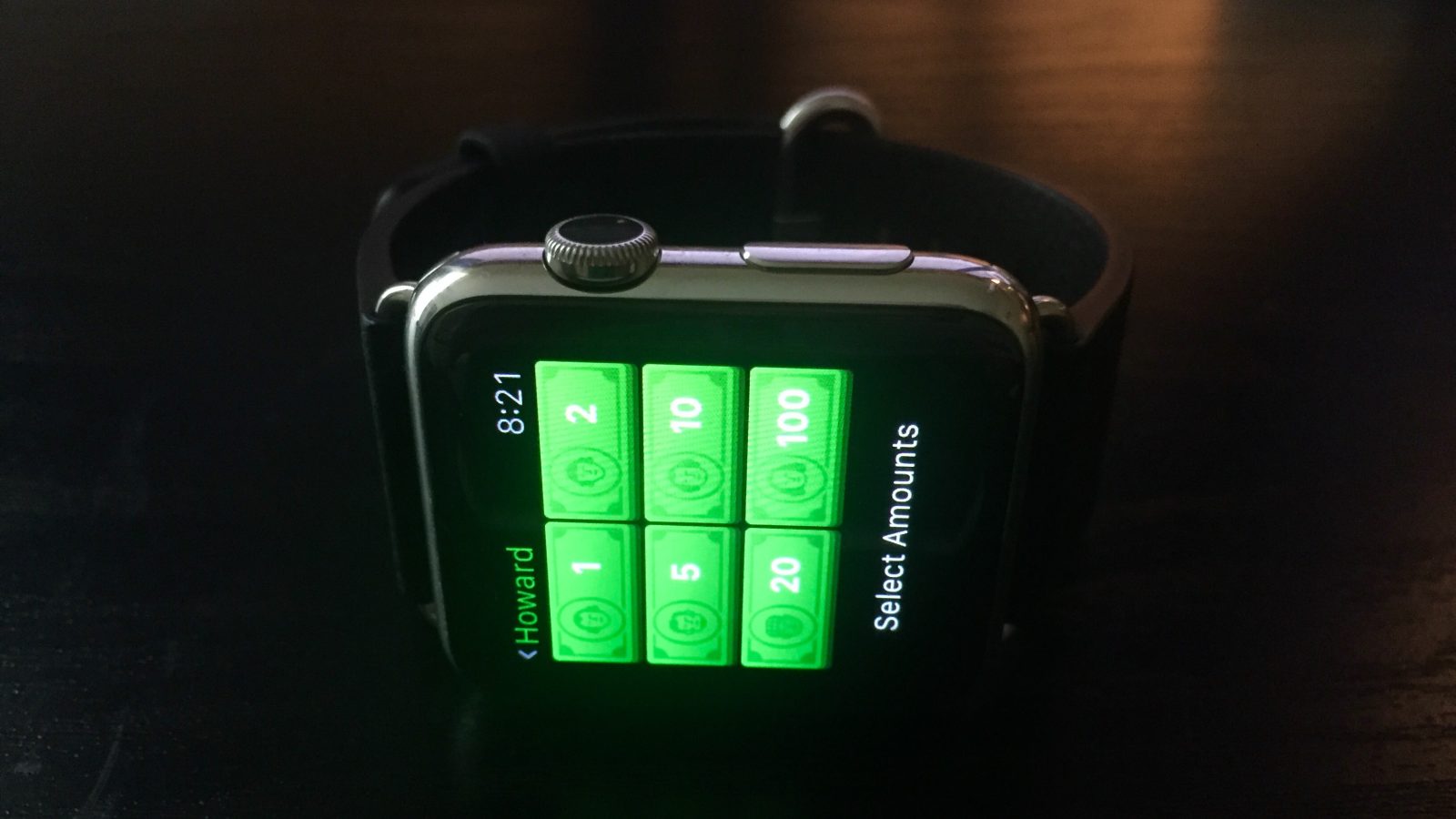 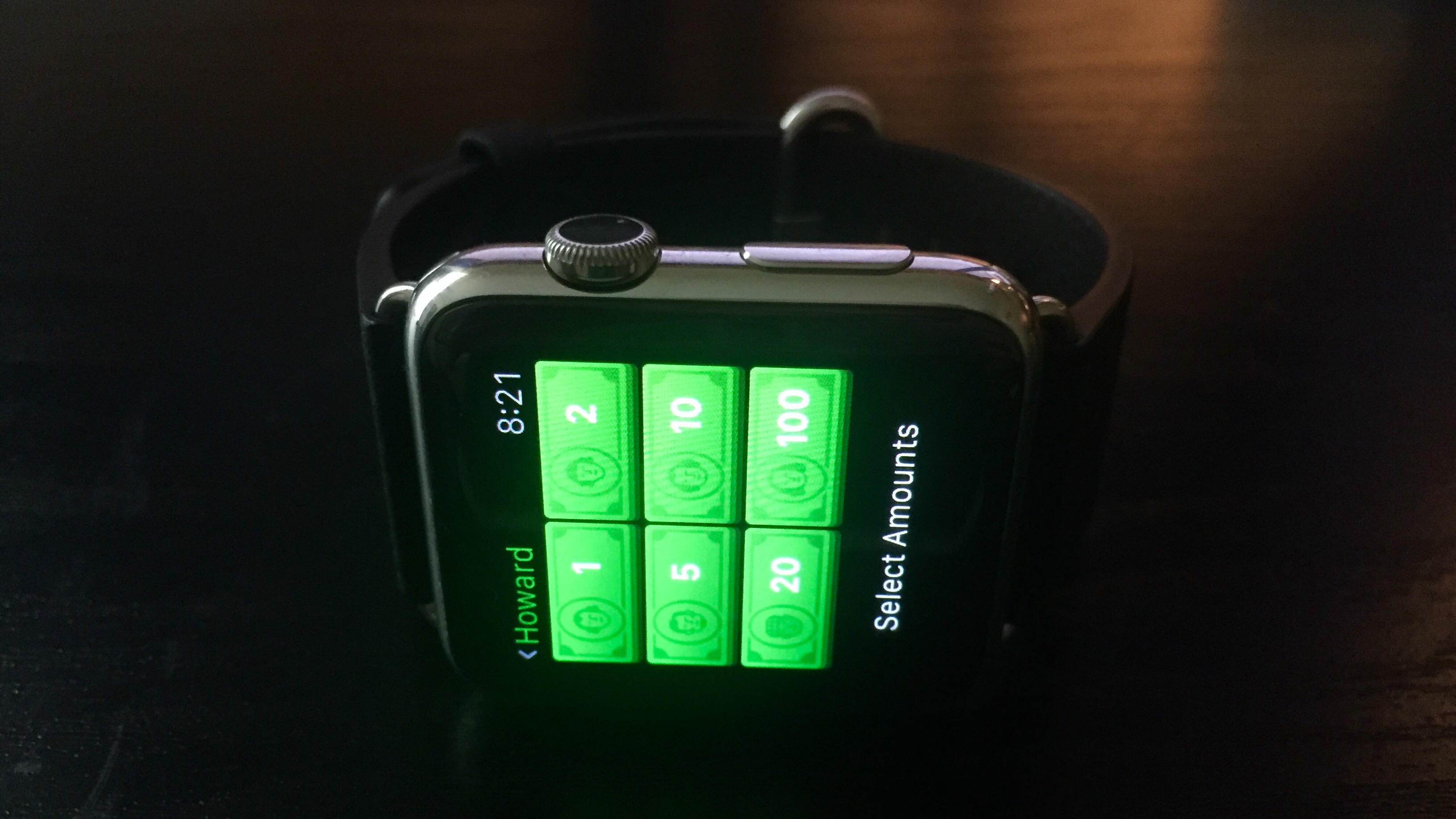 Cash, the iPhone app that lets you easily send money from your bank account to anyone with email or text messages or even just nearby with a smartphone, is out with a new version today that puts Square’s cashing sending app right on the Apple Watch. Square Cash highlights three uses for its first Apple Watch app: END_OF_DOCUMENT_TOKEN_TO_BE_REPLACED

Apple has just announced record quarterly earnings with $10.7 billion of operating profit. This revenue accumulation has resulted in Apple’s biggest ever cash hoard, now standing at $202 billion dollars. This is up from the record $194 billion level reported in the previous quarter and despite Apple giving away $13 billion to shareholders through its capital returns program.

Square launched its app Cash last fall making the process of sending money from your bank to other people over email, and today the company is introducing the next major version of its app. Square Cash 2.0 introduces a list of new features including the ability to now send a transaction over text messaging in addition to email and attach notes to payments for adding context to a transaction. Below you can see the full list of changes in the new version.

Everything is better in Cash 2.0!

Square Cash 2.0 is available for free on the App Store. END_OF_DOCUMENT_TOKEN_TO_BE_REPLACED

Google has confirmed in a press release that it is acquiring Nest Labs, the company behind Nest smart thermostats and fire alarms started by Father of the iPod Tony Fadell. Earlier reports were quickly confirmed along with the transaction price of $3.2 billion in cash in an official announcement posted on the company’s Investor website. In the statement, Google said that Fadell will be staying on board as a Google employee and continuing to run Nest: END_OF_DOCUMENT_TOKEN_TO_BE_REPLACED

Square has just launched a new service called Square Cash, which allows quick money transfers between any two parties using through an email. Contrary to what you might be expecting, you don’t need to sign up or get all of your friends onto Square Cash to share funds. Instead, you just need to link a debit card to your account.