A huge crack in the glass at Apple’s flagship retail store in Chicago has been present now for several weeks, and appears to be growing … 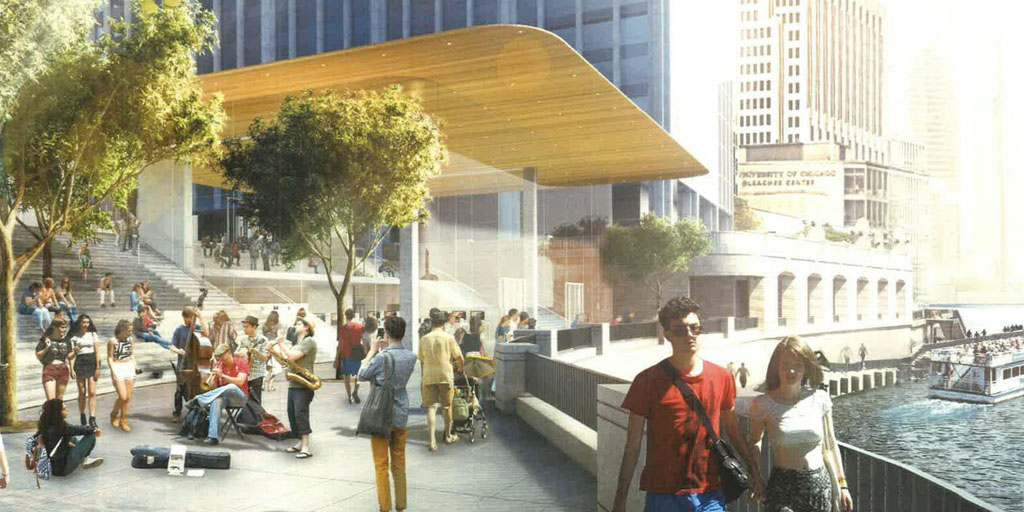 Apple confirmed the plans to the Tribune, which reports that they have already been granted approval, with a formal presentation set to ‘rubber-stamp’ the decision on Thursday …  END_OF_DOCUMENT_TOKEN_TO_BE_REPLACED 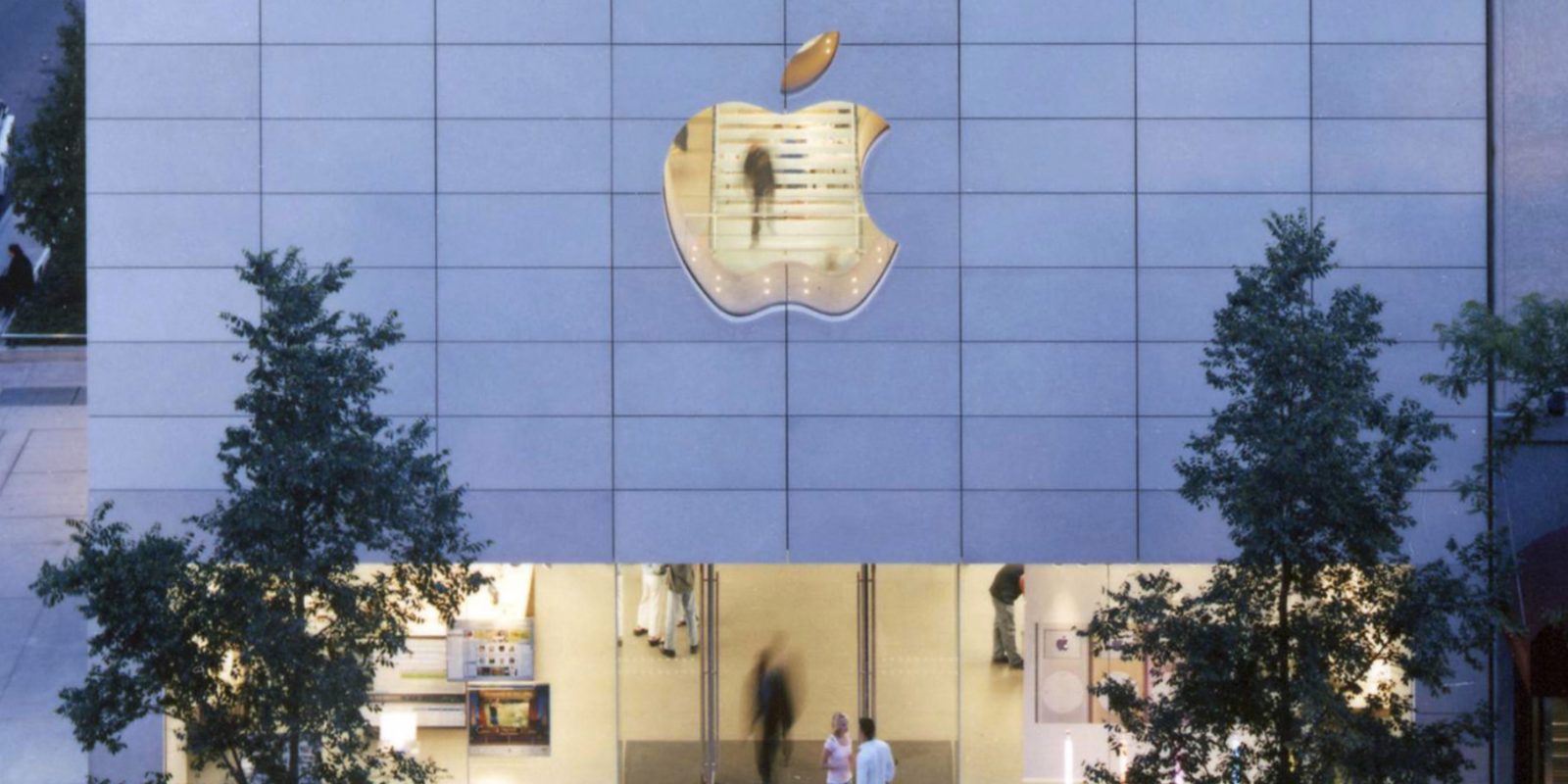 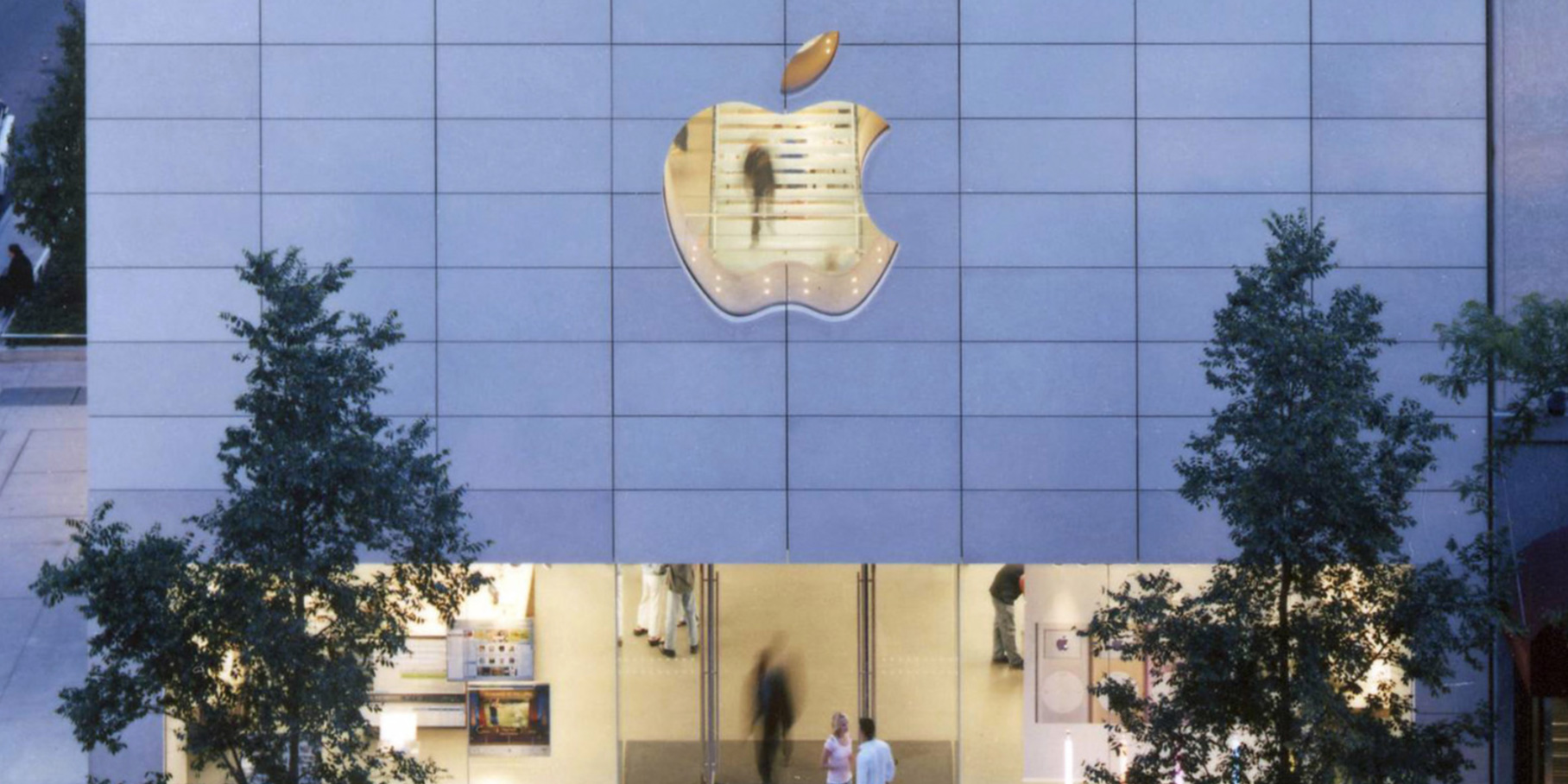 Apple plans to relocate its main Chicago, Illinois retail store from its current location at 679 North Michigan Avenue to a newer flagship space at the edge of the Chicago River, reports Crain’s Chicago Business. According to the report, Apple will likely build “a new glass structure” in front of a 35-story office building as an entry to the Apple Store, with most of the store “below ground” in a design resembling the iconic Fifth Avenue Apple Store in New York City. END_OF_DOCUMENT_TOKEN_TO_BE_REPLACED U.S. Celluar today reported service revenues for the first quarter of $996.3 million and noted that it plans to roll out its 4G LTE service to 87 percent of its subscribers this year. The carrier also said it plans to close its $480 million deal to sell its Chicago, St. Louis, central Illinois and other markets to Sprint in the second quarter of 2013.  END_OF_DOCUMENT_TOKEN_TO_BE_REPLACED AT&T is also making the news today with the FCC announcing the carrier will pay a $700,000 fine to put an end to the agency’s investigation into how the carrier handled its transition to mandatory monthly data plans (via BGR). The investigation followed complaints from consumers that AT&T had switched them from grandfathered pay-as-you-go plans to its new monthly plans as far back as 2009. According to the FCC, as part of the settlement, AT&T “has agreed to refund excess charges paid by individual customers, which could be as much as $25 to $30 a month, depending on data use”: END_OF_DOCUMENT_TOKEN_TO_BE_REPLACED Reuters interviewed the U.S. judge today who dismissed Apple’s patent court case against Motorola, and the details behind the jurist’s reasoning for tossing the lawsuit are as interesting as they are controversial.

Richard Posner sits on the 7th U.S. Circuit Court of Appeals in Chicago and disputes whether software and related tech industries should even have patents for their products.

“It’s not clear that we really need patents in most industries,” said Posner, referring to the slew of features in smartphones that are legally protected. “You just have this proliferation of patents. It’s a problem.”

Posner, 73, argued the pharmaceutical industry better deserved protection for its intellectual property because of the, as Reuters coined it, “enormous investment it takes to create a successful drug.” He tossed Apple’s lawsuit against Google’s Motorola Mobility last month and denied an injunction against the sale of Motorola devices using Apple’s patented technology.

The judge attributed Apple’s scramble to attack competitors allegedly using its technology to a “constant struggle for survival.”

“As in any jungle, the animals will use all the means at their disposal, all their teeth and claws that are permitted by the ecosystem,” Posner contended.

END_OF_DOCUMENT_TOKEN_TO_BE_REPLACED

Drone spotted over the EEOB building in Washington yesterday