During its WWDC 2019 keynote, Apple officially unveiled iOS 13 for iPhone. While we had a good idea of what to expect, Apple still offered some surprises. There’s a new swipe-style keyboard called QuickPath, the Photos app has received notable new features and changes with smart clutter reduction software, a new editing experience, and a new “Photos” tab, while Siri Shortcuts has become more capable with new multi-step and suggested automations. The update also brings a new Siri feature that allows users to instantly reply to messages.

As for one of the most anticipated features, the system-wide Dark Mode has officially arrived on iOS. Apple showed off the new dark theme with the tagline “iOS now lives in the dark.”

Many other improvements and changes coming this fall include a redesigned share sheet, app downloads are 50% smaller, 2x faster app launch speed, Memoji Stickers and Memoji Makeup, HomeKit-enabled routers and HomeKit Secure Video, a new “Sign in with Apple” option for logging into third-party services, all-new Apple Maps, and much more.

If you want to go in depth on some of the minor changes, check out 65+ features that Apple didn’t announce during its Keynote.

iOS 13 was released on September 19th, 2019 for all comaptible devices.

These are the devices that will be supported: 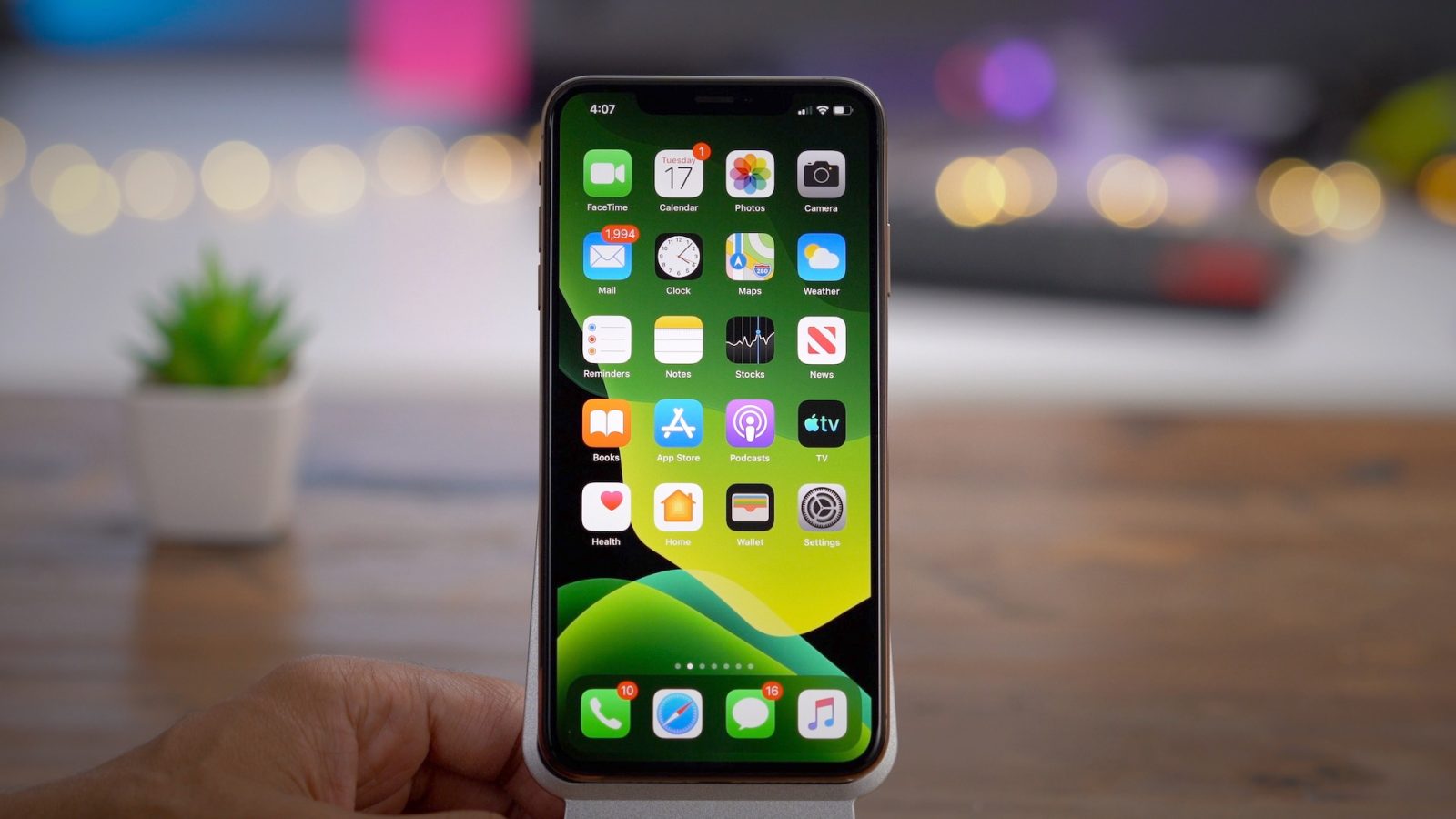 Following the release of iOS 14 to the public last week, Apple has just stopped signing iOS 13.7. That means users who have updated their devices to iOS 14 can no longer downgrade to any iOS 13 build.

END_OF_DOCUMENT_TOKEN_TO_BE_REPLACED

Apple released iOS 13.7 for everyone last week, which includes a major expansion of the COVID-19 Exposure Notification platform. Following this release, Apple has today stopped signing iOS 13.6.1. That means users can no longer downgrade from iOS 13.7 to iOS 13.6.1.

END_OF_DOCUMENT_TOKEN_TO_BE_REPLACED 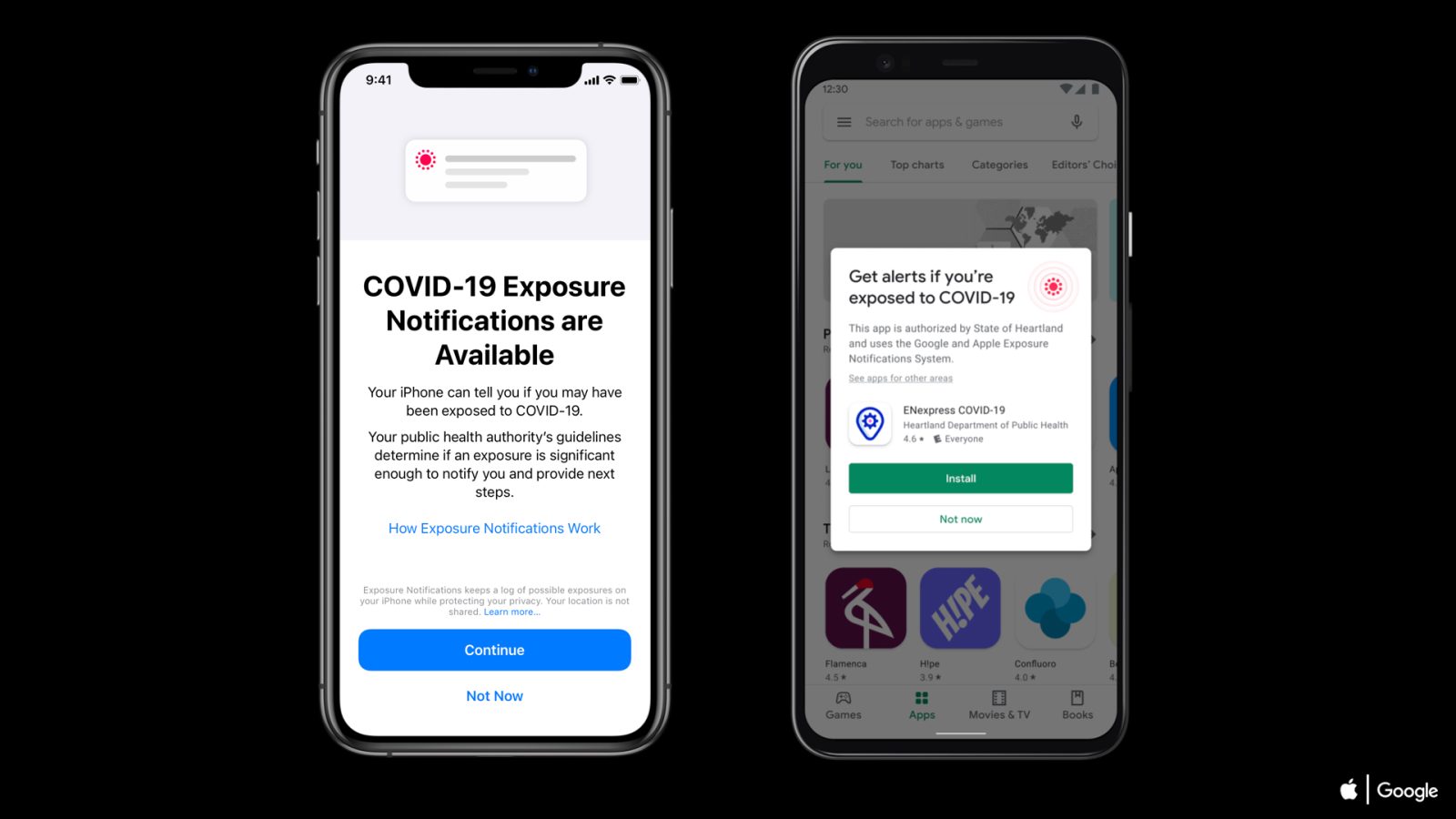 Apple has announced that it will release iOS 13.7 to the public today, including a major expansion of the COVID-19 Exposure Notification platform. Apple and Google have unveiled a new Exposure Notifications Express system that allows public health authorities to support COVID-19 contact tracing without developing and maintaining their own application.

Update: iOS 13.7 is now available. You can update via the Settings app on your iPhone. Apple has also released iPadOS 13.7 with bug fixes.

END_OF_DOCUMENT_TOKEN_TO_BE_REPLACED

Spam and other unwanted calls have become a real nuisance over the past few years. Apple included its feature that allows users to automatically silence unknown and spam calls on iPhone starting with iOS 13 and Verizon offers an even more advanced version of this with iOS 14. Read on for how this smart feature works and how to enable it on iPhone.

END_OF_DOCUMENT_TOKEN_TO_BE_REPLACED

Apple has just released iOS 13.6.1 and iPadOS 13.6.1 for all users, just one month after the release of iOS 13.6. The update fixes some known issues related to the Exposure Notifications and another one that could make the displays exhibit a green tint.