The same report predicts that the iPad Air 2 will be announced on the same day as the iPhone 6 rather than in a separate event in October. In this scenario, Apple would forgo any physical updates to the iPad mini line (perhaps price drops?). If true, this suggests that it could be a relatively minor refresh, perhaps simply with Touch ID added and a marginally thinner casing along with the RAM bumped up to 2GB for things like split window multitasking …  END_OF_DOCUMENT_TOKEN_TO_BE_REPLACED

In a new report, KGI Securities analyst Ming-Chi Kuo has said not to expect the redesigned Lightning connector or power adaptor to feature as part of the iPhone 6’s package, quoting cost reasons. The new Lightning connector was intriguing in that it was reversible on both ends, including a specially-designed USB connector so that it could be inserted both ways up. Noted analyst Ming-Chi Kuo, who has provided relatively accurate information on future Apple product plans in the past (but frequent misses on timing), has issued a new report today indicating that the Apple smart watch will enter mass-production in November. Kuo’s previous estimate on production for the “iWatch” indicated that the device would enter mass-production rounds in September. “We have pushed back our estimated time of iWatch mass production from late-September to mid-/ late- November. We also lower our forecast of iWatch 2014 shipments by 40% to 3mn units,” Kuo wrote in today’s report. The analyst claims the push back is due to more complex hardware and software engineering in this first generation Apple product category.

Kuo also provides some tidbits as to what he is expecting the device to feature:

Both a flexible AMOLED display and sapphire crystal display covers have been rumored in previous reports about the Apple smart watch, waterproofing technology makes sense in light of this being a fitness device that straps to a wrist, and we first reported in January that the iWatch will sport a new system on a chip to pack in numerous sensors that could track health data such as steps taken, calories burned, hydration, and sweat. The device, which will also include advanced mapping functionality per multiple sources, will integrate deeply with the iOS 8 operating system and its HealthKit software. We expect the device to be announced at a keynote address in October and launch by the 2014 holiday season.

END_OF_DOCUMENT_TOKEN_TO_BE_REPLACED

A second analyst has warned that supplies of the Retina iPad mini are likely to be “ridiculously tight”, after KGI Securities analyst Ming-Chi Kuo previously predicted they would be “highly constrained.” The comment comes from Rhoda Alexander, director of tablet research at IHS electronis and media, quoted in the Telegraph.

Apple could face supply issues for the iPad mini 2 with Retina, as its supply is one third the size of its shipments from this time last year, an analyst said.

Rhoda Alexander, director of tablet research at IHS electronis and media, said: “The supply of the Retina Mini is going to be ridiculously tight in the fourth quarter …  END_OF_DOCUMENT_TOKEN_TO_BE_REPLACED 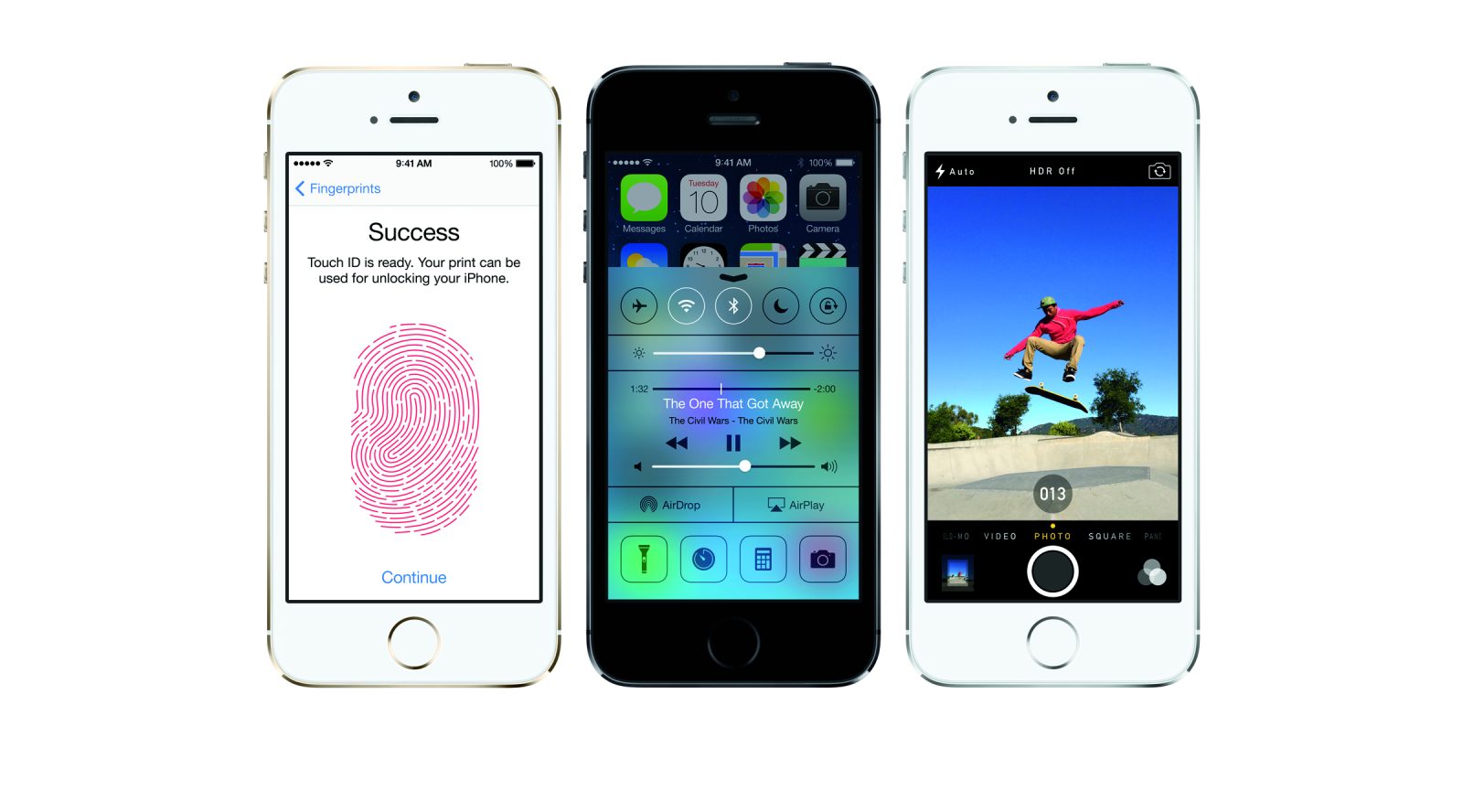 KGI analyst Mingchi Kuo has released his estimates for iPhone sales over the launch weekend. The forecast is set at between 6 – 8 million units, accounting  for both the 5c and the 5s. Apple opted not to report preorder sales figures for the 5c, leading some to speculate that demand for the device is weak. Kuo’s guidance does not seem to reflect this as an issue, however.

In 2012, the iPhone 5 shipped 5 million units across its launch weekend. If Apple hit the upper limit of Kuo’s forecast, 8 million units, that would result in sales growth of about 60%.

However, Kuo warns that supply is likely going to be a limiting factor in the near term. Kuo expects the available supply to skew heavily in the 5c’s favour, with only about a third of total supply in the launch period being 5s units. For the holiday quarter, Kuo says supply constraints will loosen to enable Apple to report record shipments of 55 million iPhones in fiscal Q4.