If you’re using using OS X Yosemite v10.10.3 and one of the following iMac models, viewing certain very large JPEG (.jpg) images in the Finder or Preview can cause your iMac to briefly stop responding, display a black screen, and restart to a message that your computer restarted because of a problem.

A former NSA staffer says that the OS X 10.10.3 update which Apple claims fixed a significant security vulnerability has failed to do so, reports Forbes. Patrick Wardle, who now heads up research at security firm Synack, demonstrated the vulnerability in a video (without revealing exactly how it was done) to allow Apple time to issue a further fix.

The Rootpipe vulnerability allows an attacker with local access to a Mac to escalate their privileges to root – allowing them full control of the machine – without further authentication. A second security researcher confirmed the flaw …  END_OF_DOCUMENT_TOKEN_TO_BE_REPLACED 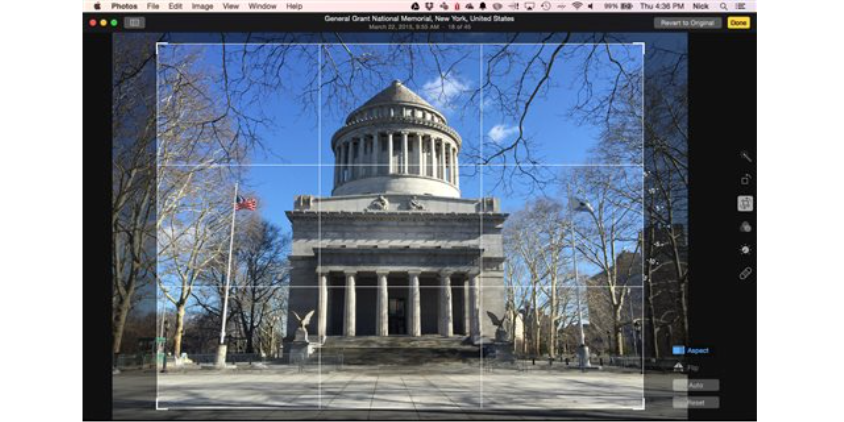 AP’s Anick Jesdanun was impressed with Photos, Apple’s replacement for iPhoto and Aperture, saying that the auto-fix features were particularly impressive …  END_OF_DOCUMENT_TOKEN_TO_BE_REPLACED 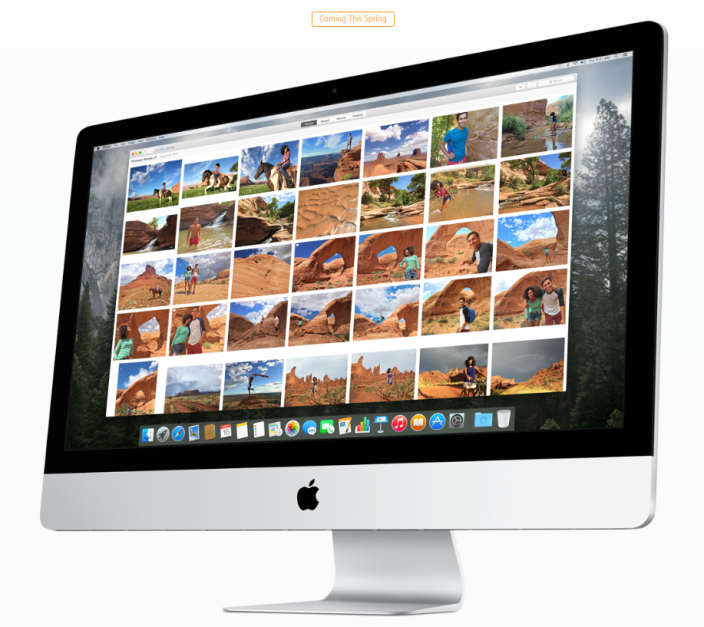 Apple has released an updated build of the OS X 10.10.3 beta for both developers and public beta testers. The latest build is the same for both: 14D113C. Developers, however, also have access to Yosemite Recovery Update 3.0. OS X 10.10.3 includes the brand new Photos app which replaces both iPhoto and Aperture with support for iCloud Photo Libraries and an overhauled design. The first public beta for OS X 10.10.3 launched earlier this month, while registered developers have been testing the update due out this spring since early last month. END_OF_DOCUMENT_TOKEN_TO_BE_REPLACED

Earlier this month, Apple released the first OS X 10.10.3 pre-release update to testers with a beta version of the iPhoto replacement app called Photos. Today an updated build is rolling out to testers through the Mac App Store. Apple has also released a new beta of iOS 8.3 for testers. We’ll dig in. END_OF_DOCUMENT_TOKEN_TO_BE_REPLACED

OS X 10.10.3 makes it easier to login to Google accounts with two-factor authentication 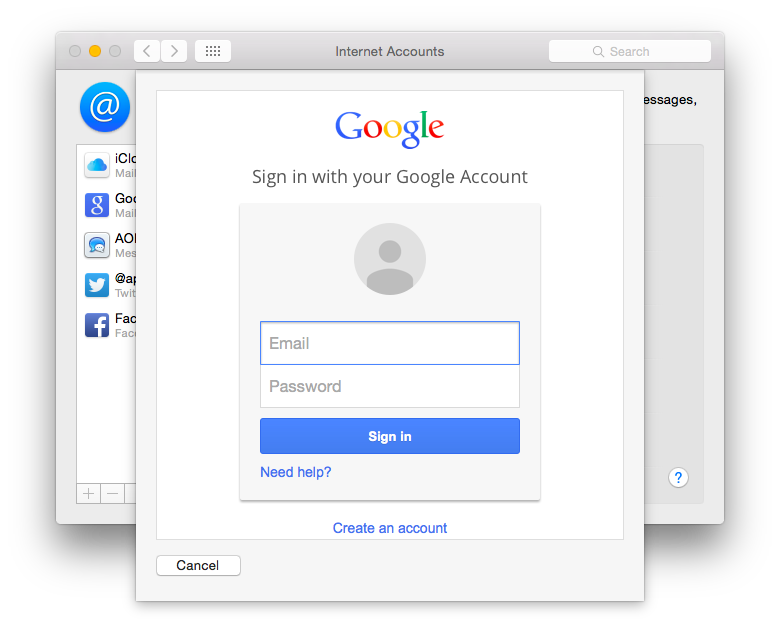 You probably shouldn’t use foam tips with Google’s Pixel Buds, at least not yet