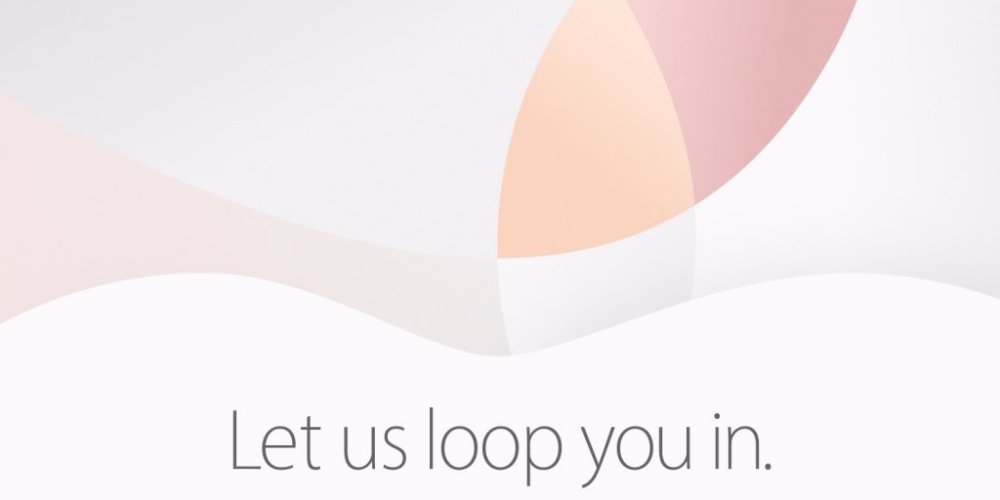 Apple has officially announced its upcoming spring event (via @tim) scheduled for March 21st in Cupertino at Apple’s 1 Infinite Loop campus at 10 am PT/1 pm ET. The company is expected to introduce the 4-inch iPhone SE, 9.7-inch iPad Pro, new Apple Watch bands, software updates, and more. As for what’s in store for this event, this is what’s rumored and what we expect to see:

Apple has historically saved new iPhone launches for the fall starting with the iPhone 4s in 2011, but we’re expecting that to change at this year’s spring event.

The iPhone SE is expected to be a 4-inch model in a lineup of flagship 4.7-inch and 5.5-inch iPhones. As a smaller device that won’t exactly be flagship status, the iPhone SE will likely feature a mix of specs from the iPhone 6 and 6s but packaged in an iPhone 5-sized casing. 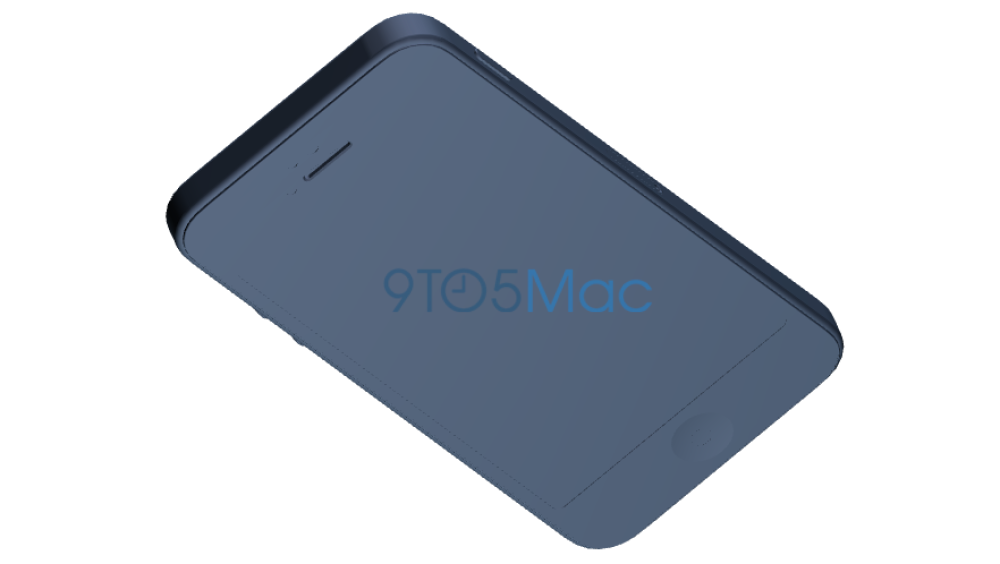 Rumored changes include adopting the larger iPad Pro’s quad-speaker design, adding Apple Pencil support, bumping up from the A8X and M8 chips to the A9X and M9 chips, a possible Smart Connector, and maybe even a rear flash for photography which would be a first for any iPad. 9to5Mac has reported that Apple is considering bumped up camera specs for the 9.7-inch iPad Pro, too, which adds credibility to the camera flash rumor.

Both of these devices will likely be available within a matter of days, not weeks, after the event. 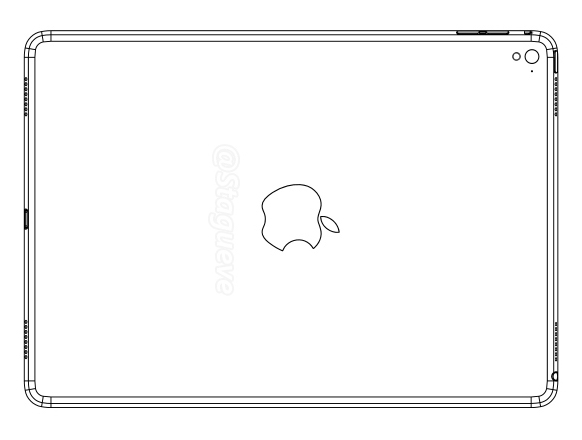 While the Apple Watch hardware isn’t expected to be upgraded until later this fall, we are expecting to see new Sport band colors, a space black version of the Milanese Loop, and maybe even all-new NATO-style nylon straps that 9to5Mac originally reported as being in development.

Finally, Apple has been testing new feature-packed versions of each of its software platforms — iOS 9.3, OS X 10.11.4, watchOS 2.2, and tvOS 9.2 — which don’t yet have final versions or release dates but are expected to debut for everyone around this event. A standalone update to iTunes that enhances the Apple Music experience is also expected to be unveiled.

9to5Mac will be covering the event in detail on March 21st; as many of you already know, I’m really excited for this one so stay tuned! 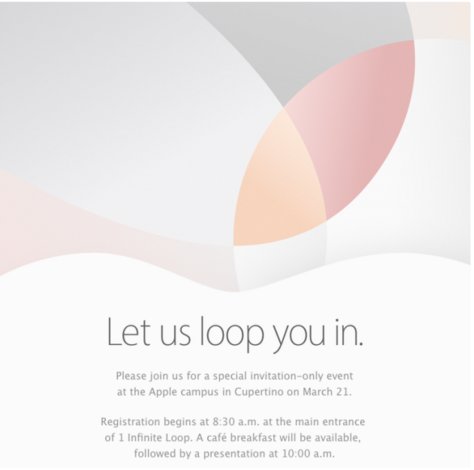