Now that Apple’s Worldwide Developer Conference keynote is behind us, we can finally take a step back and recap everything Apple announced today. The event was packed full of new information relating to nearly everything Apple offers, so head below for easy access to information on it all.

Apple today unveiled updates to all of its software platforms, including watchOS, iOS, macOS, and tvOS. watchOS 4 brings new features such as a redesigned Workout app, new watch faces, a new dock interface, and much more. macOS 10.13 High Sierra includes its own fair share of changes, including virtual reality support, improved graphics, Safari improvements, and an overall focus on refinement and technology improvements. 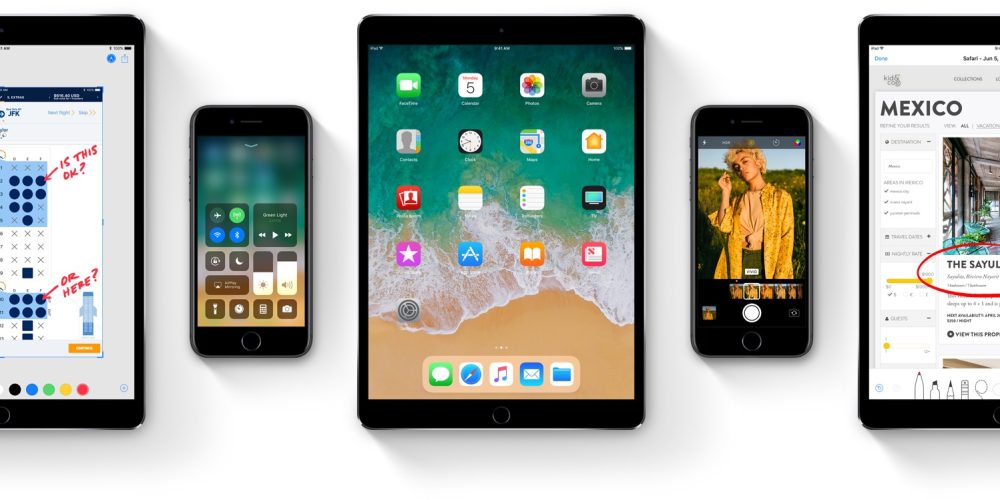 As for iOS 11, we get an updated interface and animation tweaks throughout the operating system, a redesigned Control Center, new social features in Music, a completely redesigned App Store, and much more.

The smallest update by far is tvOS 11, which we still don’t know too much about. 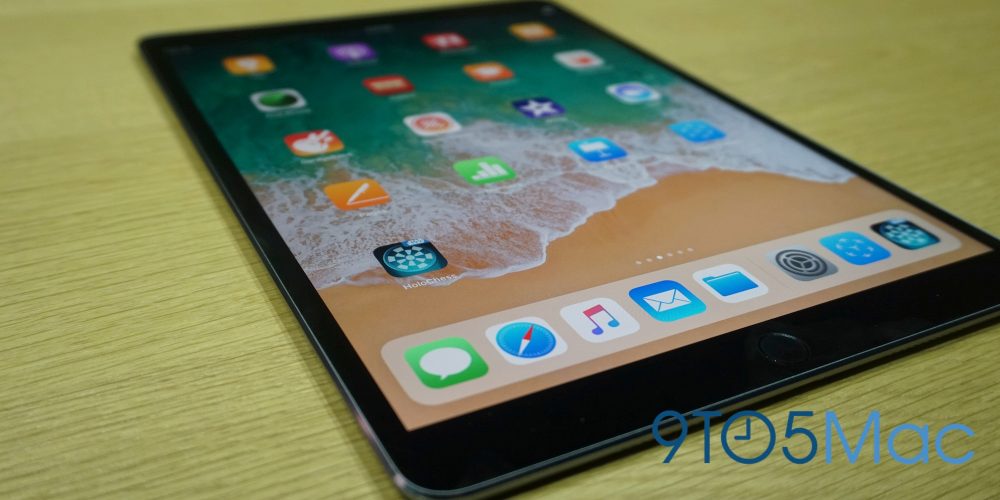 Both the 10.5-inch iPad Pro and the new 12.9-inch iPad Pro are powered by the A10X Fusion chip and feature a 50 percent brighter True Tone display and “ProMotion” technology. Additionally, there’s dynamic rerfresh rate adjustments, which means the screen moves from 24hz to 48hz to 120hz depending on your use patterns. This, according to Apple, will maximize battery life and performance.

Read more on the new iPad Pros below: 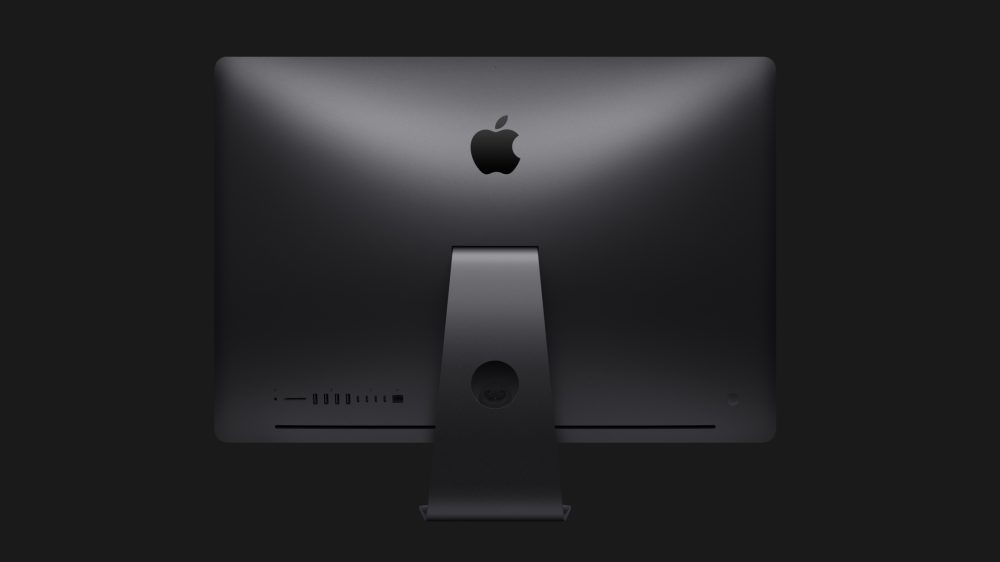 The new hardware didn’t stop there, though. Apple today also unveiled a host of new Macs, mostly in the form of iterative performance upgrades. The MacBook Pro has seen an upgrade to Intel’s latest Kaby Lake architecture, while there’s also a new more affordable model with 128GB of storage. The MacBook Air also received a small speed bump. The new MacBooks are available today.

Lastly, Apple also teased the upcoming Space Gray iMac Pro, which will start at $4999 and be available in December. The base model will feature four Thunderbolt 3 ports with support for up to two 5K displays, a 1080p FaceTime camera, realtime 3D rendering, and much more. Other specs start at a 5K built-in display, 8-core Xeon processors, Radeon Vega graphics, 32GB ECC memory, and 10 gigabit Ethernet.

Last but certainly not least is the oft-rumored Siri speaker, now known as the HomePod. Apple today finally took the wraps off of its standalone speaker, which it hopes will “reinvent home music.” The Siri Speaker offers hi-fi audio with a 7 tweeter array paired with precision acoustic horns and directional control. Additionally, there’s an Apple-designed 4-inch woofer, while the speaker itself is powered by Apple’s A8 chip.

In terms of design, the HomePod features a mesh body and comes in at just under 7-inches in hight.

Powering user interaction with HomePod is Siri. Apple Music is deeply integrated with Siri and the HomePod, meaning users can find out a wealth of information using just their voice.

HomePod will start shipping in the U.S., U.K, and Australia this December for $349. It will come in white and space gray.

Watch in under 20 minutes:

Now that Apple’s WWDC announcements are largely behind us, what are your thoughts? Did the event live up to your expectations? What was your favorite announcement? Let us know in the poll below and support your choice down in the comments.