What are you planning on buying from Apple’s announcements today? [Poll] 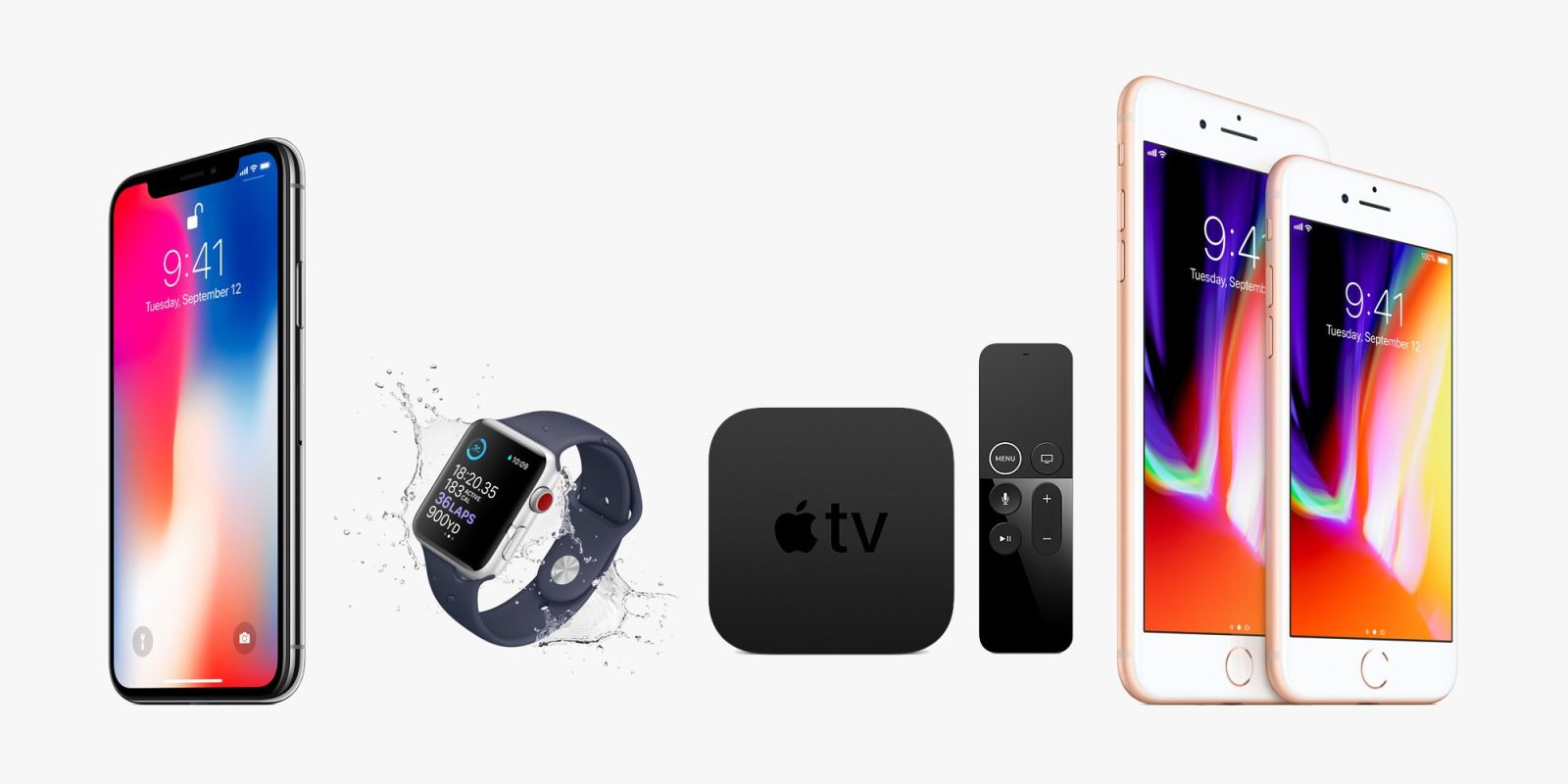 Apple’s iPhone X event has come and gone, but the company took to the stage at Steve Jobs Theater to introduce a slew of new technologies that will hit the consumer market later this year, and even some into the next. With three new iPhones available this fall, a new Apple Watch, and a 4K Apple TV, we just have to ask ourselves: what exactly will I be buying from Apple’s event this year?

In yesterday’s poll, 63% of voters selected the iPhone X as being the thing they were most excited for in today’s event. (Strangely enough, nearly 12% said they were not excited about anything because we “spoiled it all.”) Distantly following that were the Apple Watch Series 3, iPhone 8 and 8 Plus at 5%.

Although the reader vote disparity was significant, the excitement at Apple’s event was still there. After rolling through the typical retail announcements, Apple dived into the expected new products. The new LTE-enabled Apple Watch Series 3 saw a demo out on the water with a paddleboarder, and the Apple TV got its much deserved 4K upgrade with HDR. Without a doubt, the highlights of the show would be Apple’s new iPhones.

The iPhone 8 and 8 Plus follow in the iPhone 7’s design but saw a large internal spec upgrade. Apple’s event hit its crescendo with the announcement of its “one more thing”…the iPhone X (pronounced ‘ten’). The iPhone X is what Apple believes to be the future of the smartphone. Packing in a new design, Super Retina Display, and Face ID biometric technology.

While those devices got their own stage time, Apple was sure to introduce some accessories and upgrades in the background too. The company released a new pair of urBeats, new cases, new Lightning Dock, and a multitude of Apple Watch bands. Even the Siri Remote saw a small update of its own.

Lucky for us, nearly everything above will make their consumer debut sometime this year. With its ever vague timelines, though, Apple teased audience members with the announcement of the new AirPower wireless charging pad, with Phil Schiller saying consumers should expect that sometime in 2018. The AirPods charging case got teased as having an upcoming wireless charging case, but unfortunately, there’s no timeline on that.

Taking all of that into account, what are you thinking of buying from everything Apple announced today? We have included just some of the major ones in the poll, but if there’s something you feel is missing, let us know in the comments below!