Six hours after originally taking its online store down, Apple has now made the iPhone 8, Apple TV 4K, and Apple Watch Series 3 available for preorder. All three devices can be purchased via the Apple Online Store with the earliest arrival date being September 22nd, but that varies by SKU…

In addition to the Apple Online Store, the iPhone 8 and iPhone 8 Plus are available to preorder from carriers and other retailers, as well. T-Mobile is offering a $300 credit towards the purchase of an iPhone 8 with the trade-in of an iPhone 6 or newer. Meanwhile, Target is offering up to $200 worth of credit with a trade-in, plus $120 worth of eGift cards. Keep an eye on 9to5Toys for the all of the iPhone 8 deals.

Apple kicked off its product announcements on Tuesday with the Apple Watch Series 3, which brings long-awaited LTE support, as well as a 70 percent performance boost.

The Apple Watch Series 3 supports watchOS 4, which brings a host of improvements, including several encasements to the Heart Rate functionality that Apple hopes will help people detect heart trouble before it’s too late.

More about About Watch Series 3: 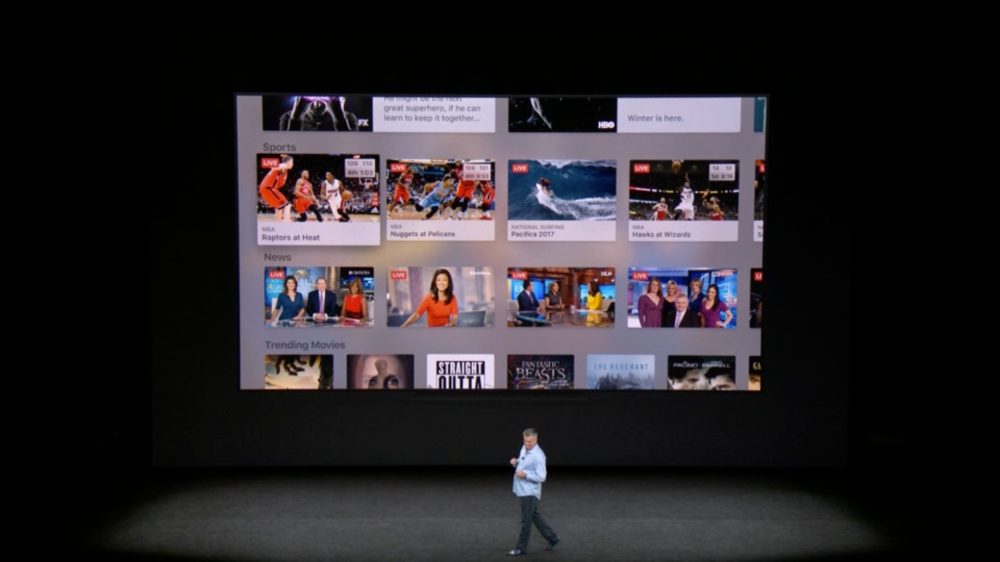 Apple is also releasing the Apple TV 4K this evening for preorder. The new Apple TV finally brings 4K video support to Apple’s set-top box, as well as other improvements such as HDR and Dolby Vision. On the inside, we’re looking at a A10X processor as well as Bluetooth 5.0 and support for Gigabit Ethernet.

More about the Apple TV 4k:

Hastily introduced before the iPhone X, the iPhone 8 and iPhone 8 Plus feature a new glass back design with support for wireless charging. Both devices are powered by Apple’s A11 Bionic chip and feature camera improvements such as 4K 60 fps video support. 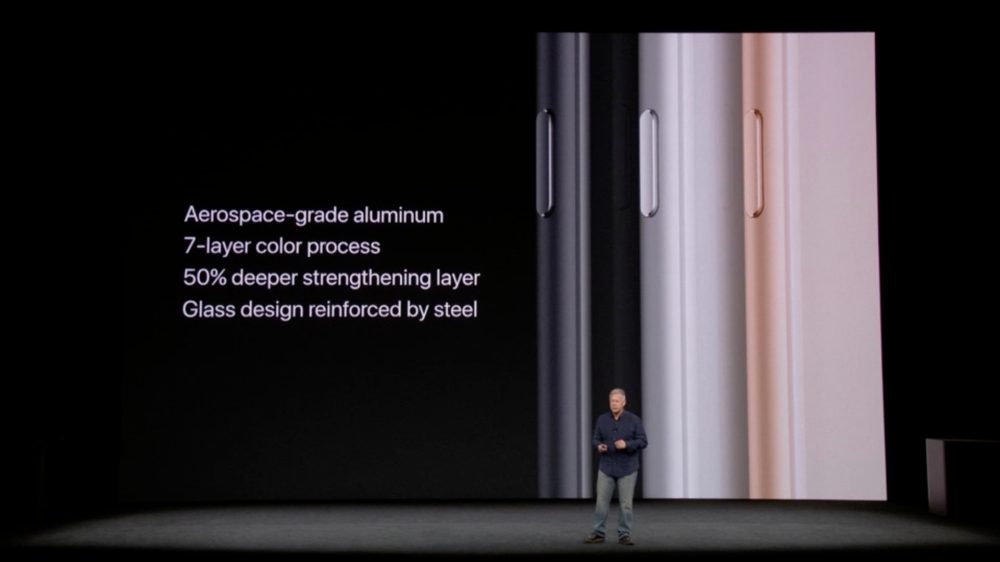 Read more about iPhone 8 and iPhone 8 Plus:

Have you been able to preorder any thing? If so, let us know down in the comments.