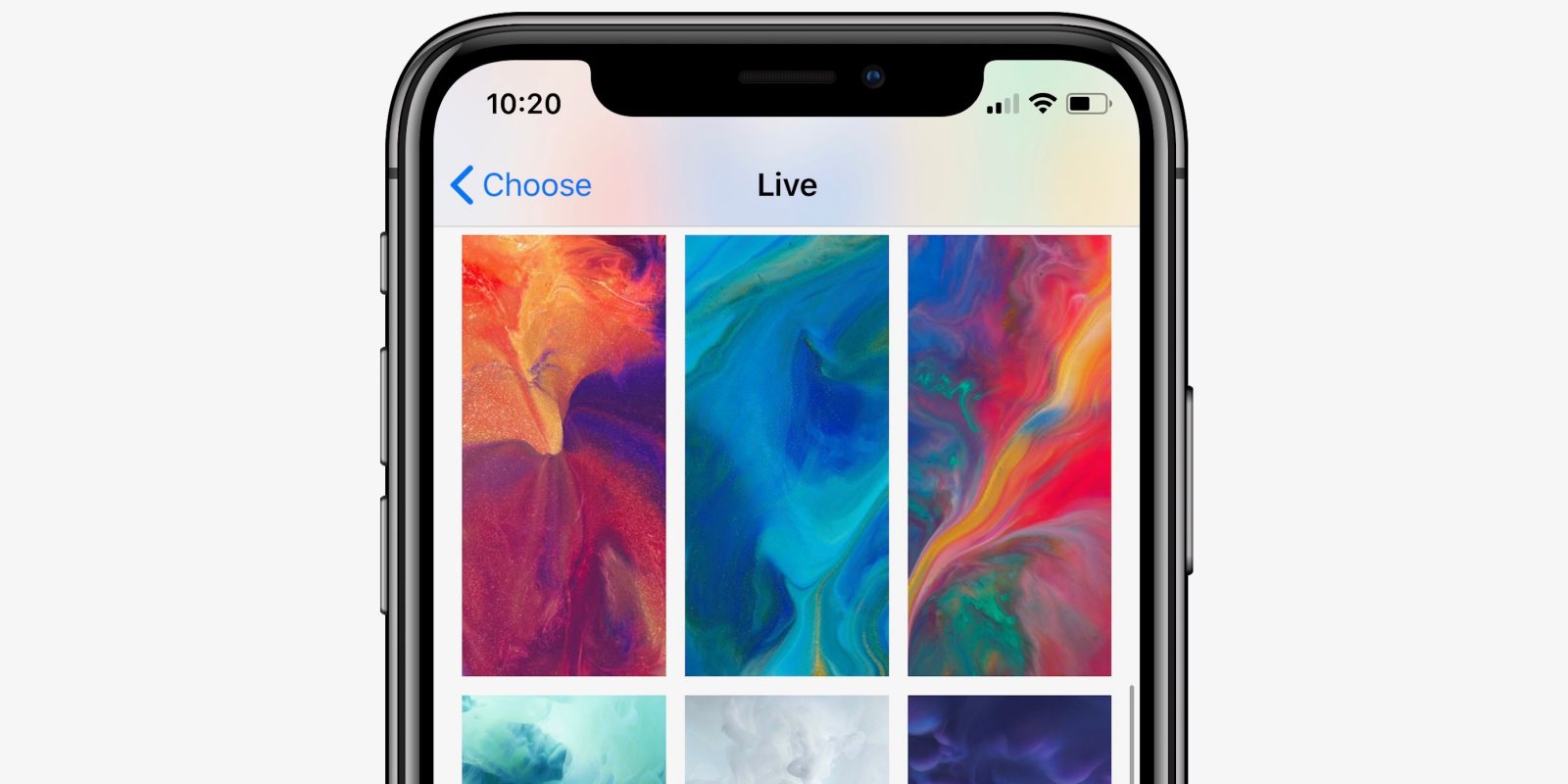 Here’s what we’ve seen so far:

While these changes are currently limited to beta testers, Apple recently released iOS 11.1.1 to all customers with a fix for the notorious autocorrect issue that turned ‘I’ into ‘A [?]’. iOS 11.1.2 included a fix for iPhone X screens not working momentarily during cold conditions.

We’ll update and highlight any changes in the latest betas shortly.