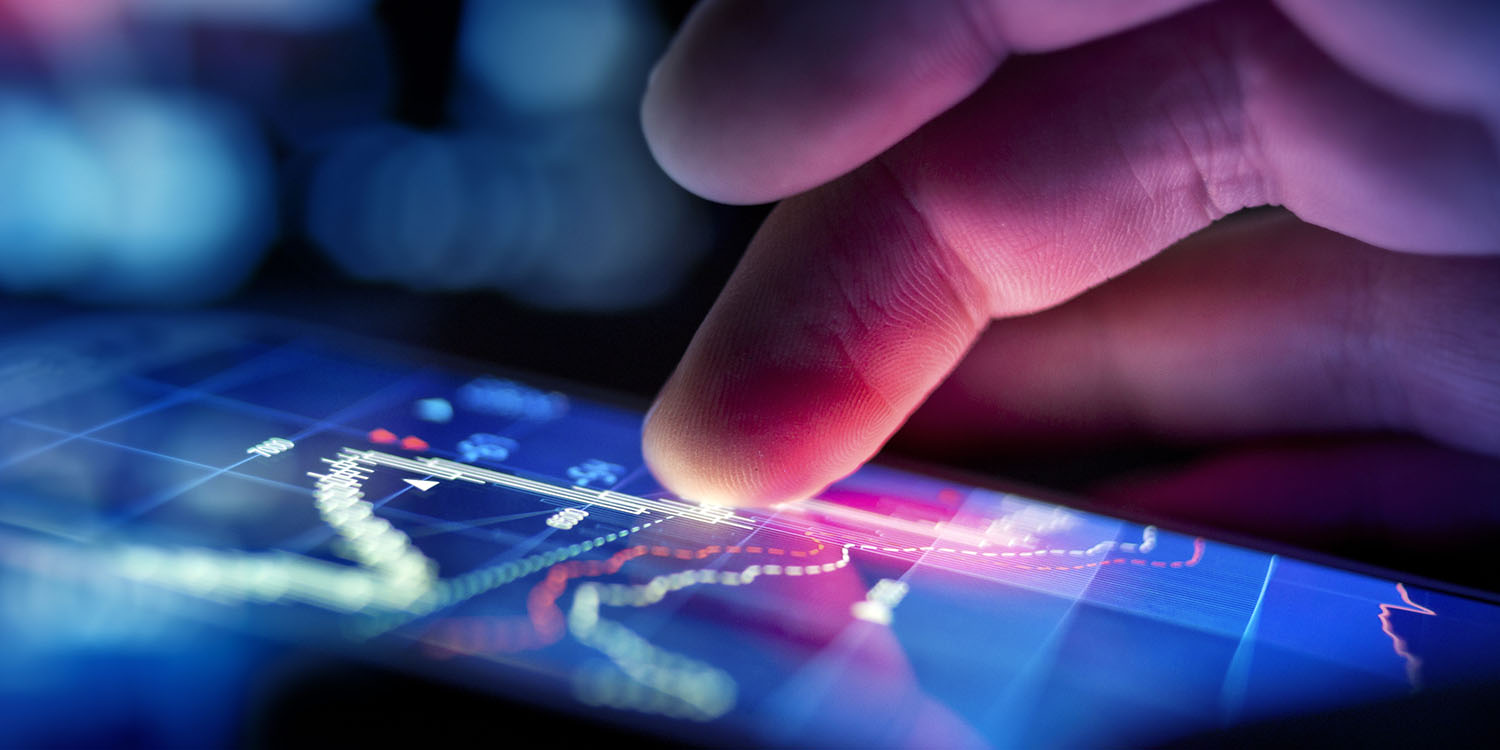 As Business Insider notes, it’s been a roller-coaster ride for the stock price during the course of the year.

Apple stock has had a wild year of ups and downs. It gained through the first nine months of the year — spurred by tax cuts, share buybacks, and rising iPhone prices.

Apple’s fortunes of late have to some extent reflected general nervousness around the tech sector as a whole, which also impacted the wider stock market. Friday’s drop, for example, was in line with the Dow.

But analysts and investors are particularly worried about whether the iPhone maker can continue to grow both revenue and profit at a time when the smartphone market as a whole is in decline. Apple’s decision to cease reporting unit sales of iPhones (as well as Macs and iPads) rang alarm-bells, many assuming that the company believes it has now hit ‘peak iPhone.’

That was quickly followed by reports of reduced orders for both the iPhone XS and iPhone XR, seemingly confirmed by Apple suppliers warning of order cuts and lower revenues. And as if that weren’t bad enough, the Trump administration has threatened to impose import tariffs on iPhones.

The latest development is what many perceive to be a panic reaction: Apple using its in-store displays to promote an aggressive trade-in deal. The displays are there for Today at Apple sessions, and seeing them used in this way really isn’t a good look.