How to check if your carrier supports eSIM

The eSIM feature is getting a ton of buzz lately with the release of iPhone XS, iPhone XS Max, and iPhone XR. It gained even more traction with iOS 12.1 and iOS 12.1.1, which added support for more carriers around the world.

Follow along to learn how to check to see if your carrier supports eSIM.

How to check if your carrier supports eSIM

The easiest way to check is to contact your carrier directly, either by calling them or visiting your carrier store and asking.

However, this won’t always work. Especially if your carrier says eSIM support is “coming soon.” Some carriers will flat out tell you they have no idea what an eSIM is, which, obviously means they don’t support the feature and don’t plan to for quite a while.

Here, you can not only check if your carrier supports it, but carriers that have announced support that is “coming soon” will also be noted here. 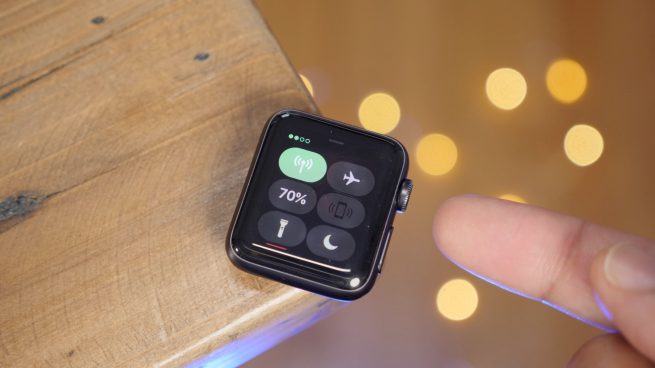 With that being said, eSIM is a relatively new technology and Apple is definitely pushing carriers to support the new generation of SIM. Apple Watch has been eSIM only since Series 3, and now iPhone and iPad are being added to the list, however, both these devices still have a physical SIM card slot for carriers that don’t support eSIM just yet.

Unlike previous SIM card revisions, which were physical, carriers can take their time with eSIM as the physical SIM card tray is still available. With the transition to micro and nano SIM cards, carriers were required to adopt to the new form factor as they had no choice if they wanted to support new iPhones.

However, support for eSIM can be done electronically. It can also be done over a software update. For example, iOS 12.1.1 added support for a slew of new carriers.