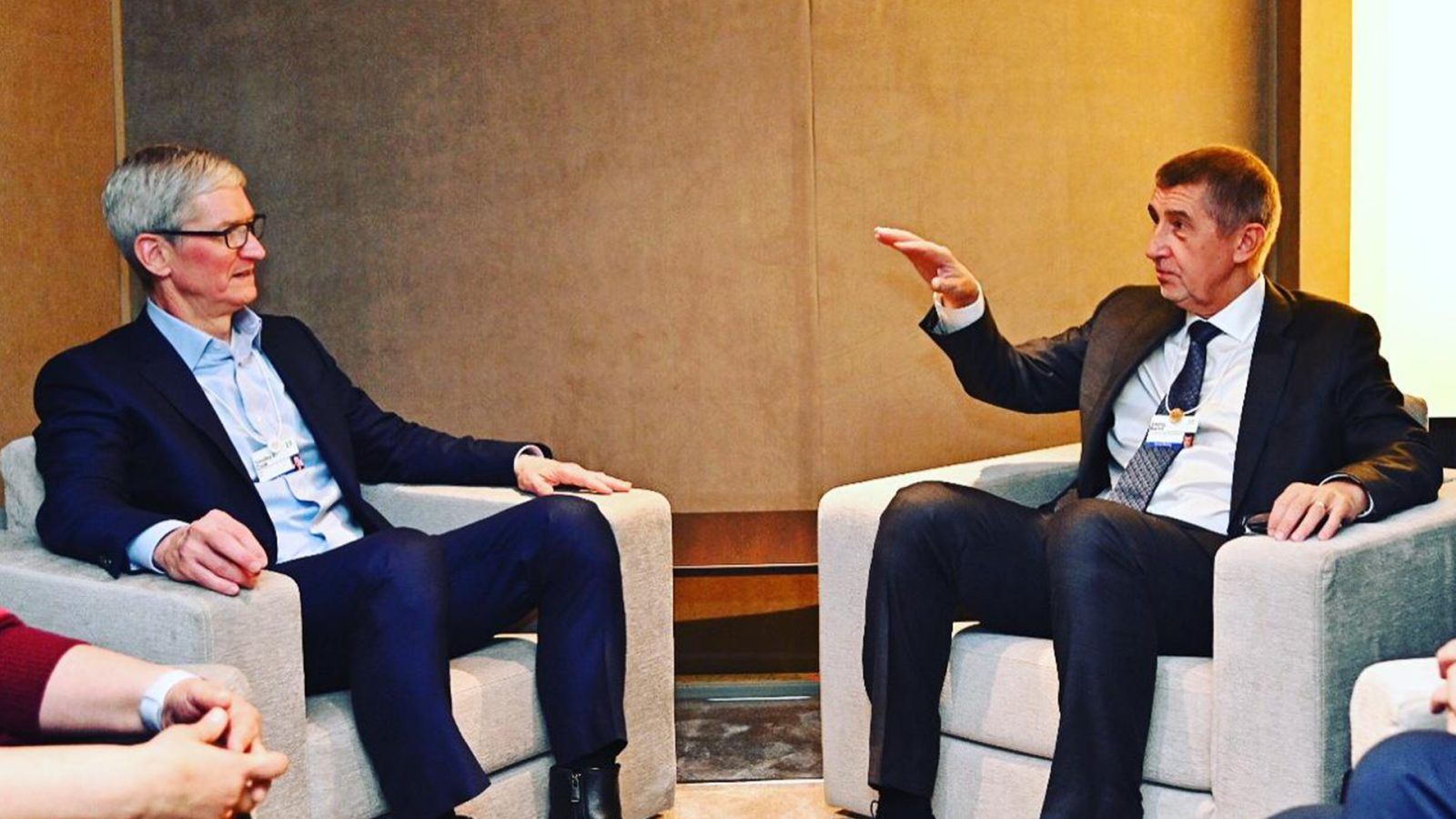 Apple doesn’t currently operate first-party retail stores in the Czech Republic. While Apple expanded its online store to the country back in 2011, locals must still rely on a network of Apple Premium Resellers for brick and mortar sales and service. Reports published last June and as recently as January suggested that Apple Pay may soon arrive in the Czech Republic, but official plans have yet to be announced.

In a series of tweets today, Prime Minister Andrej Babiš described his meeting with Tim Cook, tweeting a photo of the two shaking hands. “We solved the economic situation of our country, but also the whole EU,” Babiš tweeted. “Tim Cook appreciated the results of our economy. I also introduced him to our new vision, which you already know. Czech Republic: The Country for the Future.”

Babiš also noted that Cook was “absolutely enthusiastic” that the country has more than 500 scientists working on artificial intelligence before stating that he offered Apple to build a store in Prague. Bizarrely, Babiš claims that Cook immediately agreed and began coordinating plans to do just that.

“Tim Cook responded immediately, and a co-ordination team was set up to prepare a new Apple Store in Prague,” Babiš tweeted. If true, the news would be exciting for the economy in Prague and for Apple fans throughout the country. But the claims as described sound suspiciously out of character for Apple.

Both Tim Cook and Apple as a whole choose their words carefully. It would be unusual for Cook to hastily agree to such a major project at the drop of a hat. While Apple’s retail team has certainly researched the prospects of opening stores in the Czech Republic, many factors go in to determining the proper timing and location to build. As we’ve seen in Stockholm and Melbourne, even the early planning stages for a store can takes years of public and private discussion. 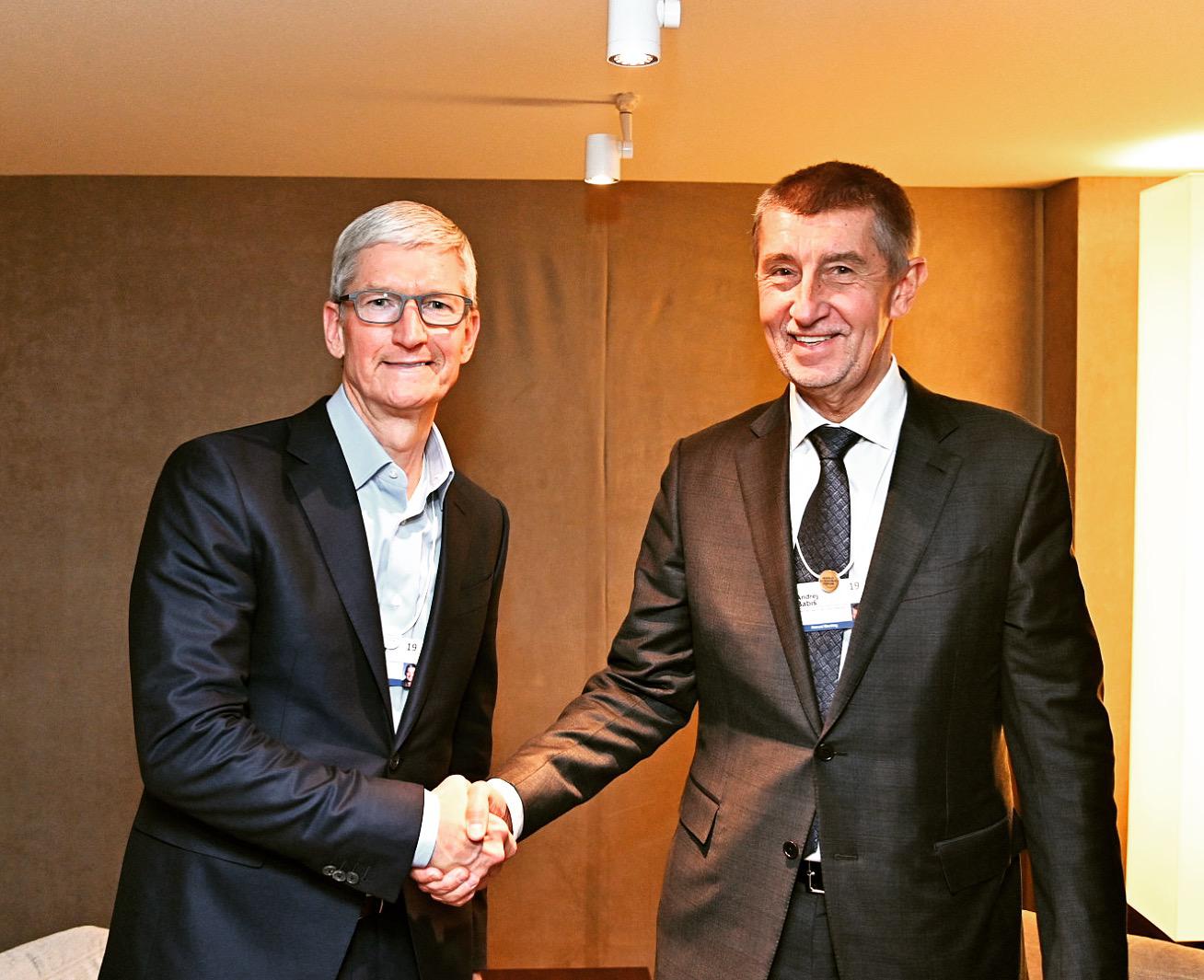 Babiš notes that he suggested Apple construct its store at the site of the Ministry for Regional Development, a historic building in Prague’s Old Town Square. If Apple were to proceed with a store in Prague, this location would first need to be vetted by Apple’s retail and real estate teams to assess foot traffic, demographics, building condition, and much, much more.

It’s difficult to determine if Cook’s encounter with the Prime Minister has been exaggerated. Since the meeting was private, our only perspective on what was said comes from Babiš’s own tweets. If Apple were to announce a new store for the Czech Republic, it would likely be in the form of a press release, not a closed session.