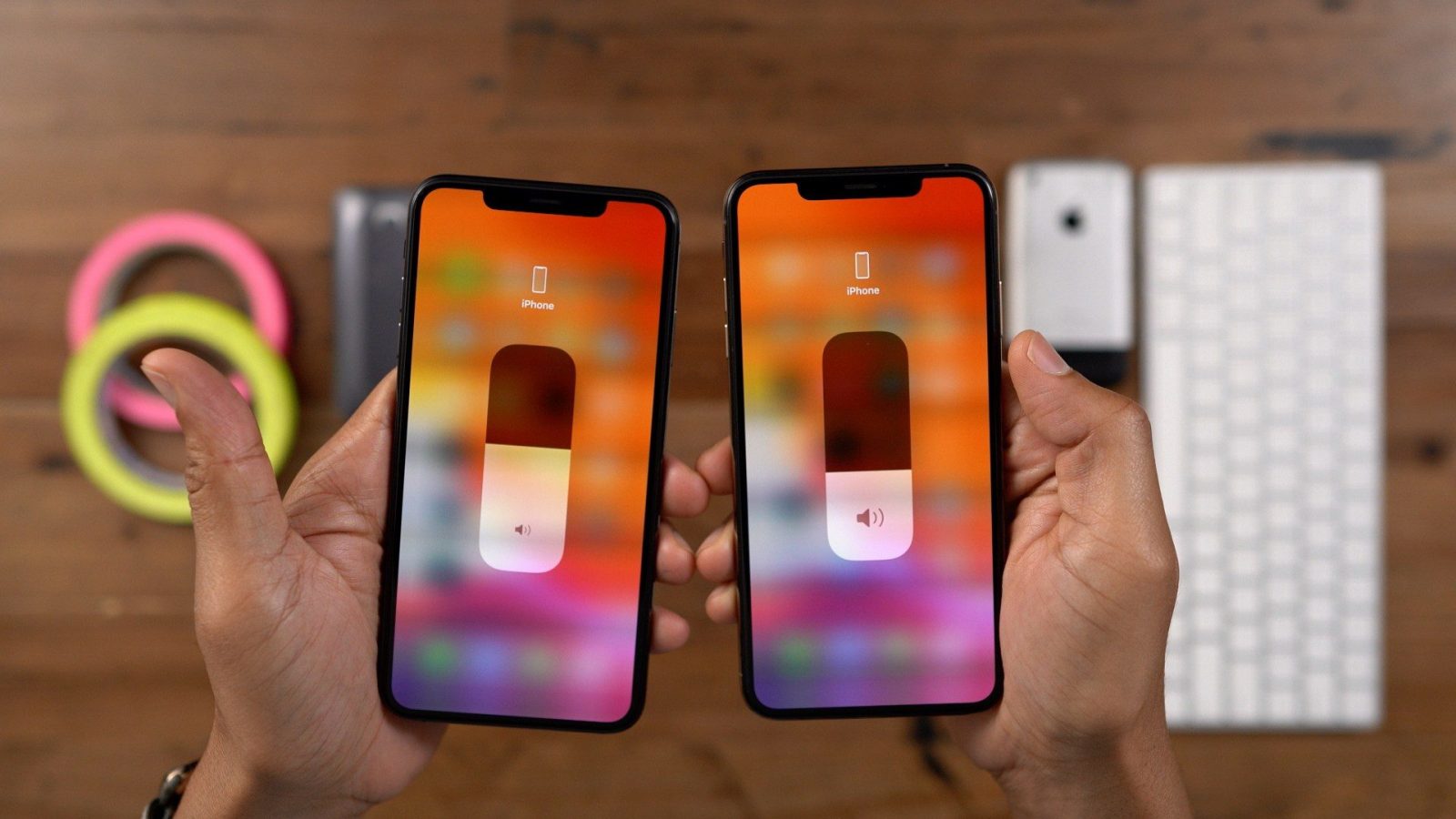 Apple will release the second developer beta of iOS 13.1 today. This comes after Apple kicked off the iOS 13.1 beta testing process last week.

This does not mean that Apple is skipping the release of iOS 13 entirely. We still expect iOS 13 to be released to the public later this month, with iOS 13.1 to follow sometime down the line.

As we dive deeper into iOS 13.1, we’ll be sure to update with what has changed from the first beta. You can let us know of any changes you spot down in the comments or on Twitter, @9to5Mac.

If you want to downgrade from the iOS 13.1 beta, learn how to do so here. Curious what Apple’s major software versions will do for your iPhone, iPad, Apple Watch, Apple TV, and Mac? Catch up on 9to5Mac’s coverage below: