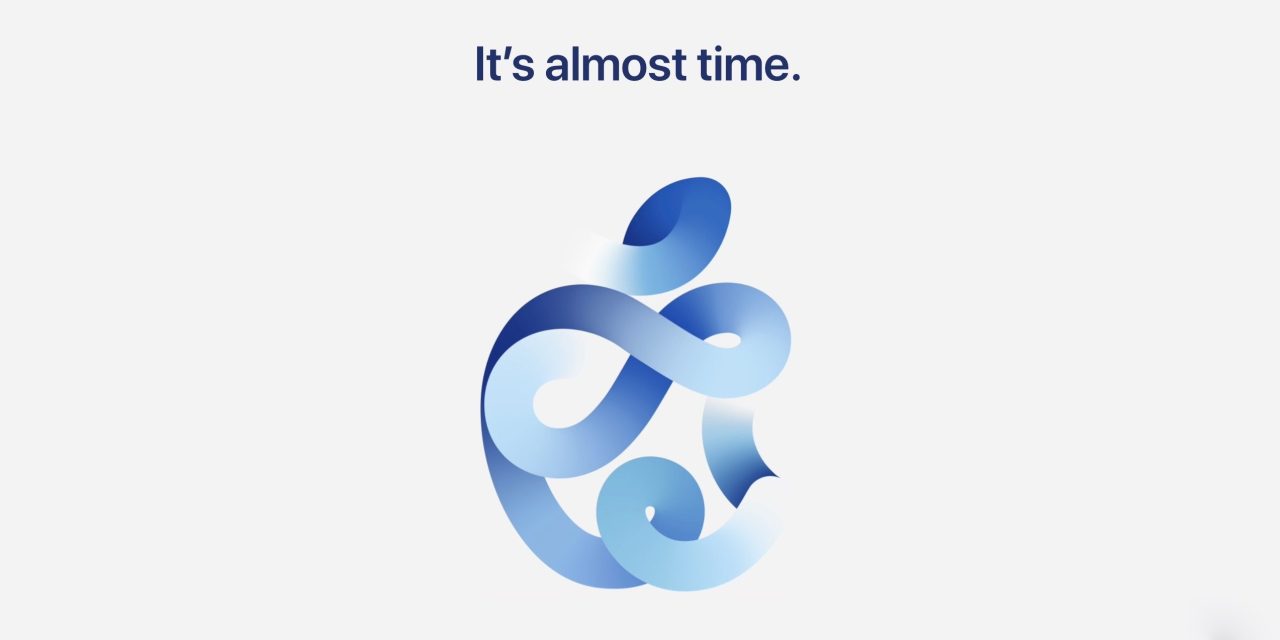 9to5Mac is brought to you by Decluttr. Get an extra 10% when you trade in any Apple device with a 28 day price guarantee ahead of upgrading.

Apple is holding its annual September event in less than an hour, where we expect new Apple Watch hardware, an all-new iPad Air 4, and more. Read on as we round up all of the news from Apple’s September ‘Time Flies’ event as it happens!

What to expect during Apple’s September event |

While a September Apple event usually means the iPhone debut is imminent, that’s not the case this year. During this year’s event, we expect the announcement of an all-new iPad Air 4, two new Apple Watch models, and details on release dates for iOS 14 and more.

Here’s everything you need to know, including the latest last minute rumors:

How to stream the iPad and Apple Watch event |

Apple’s September event is completely virtual this year due to the COVID-19 pandemic. Thankfully, it’s easier than ever to stream on any of your devices. Here’s our full guide to doing so via Apple TV, iPhone, iPad, Mac, and more: