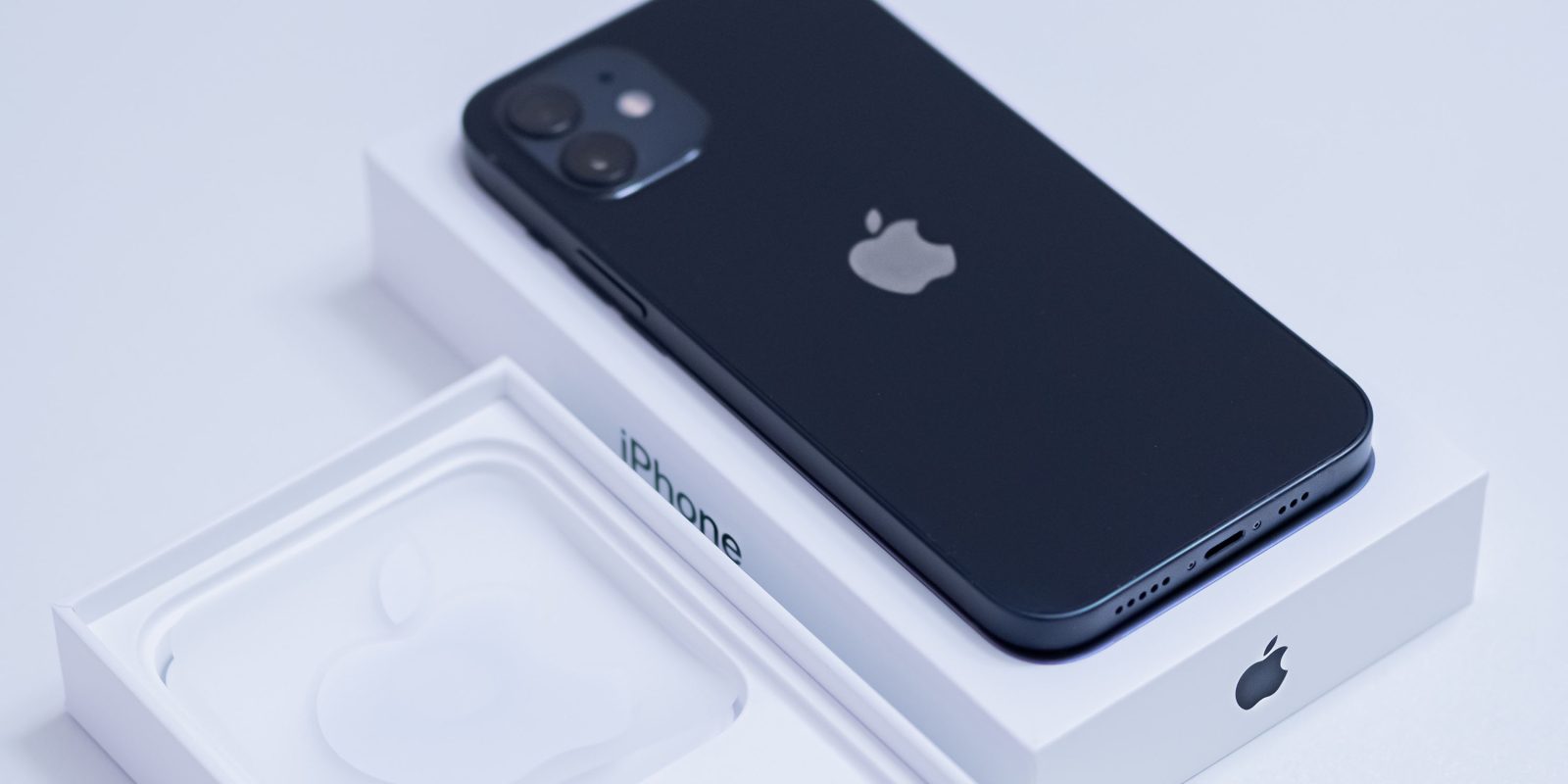 A report says that iPhone 12 production will start in India soon, with Foxconn assembling models for both domestic sale and export. Up to 10% of production is said to be moving to India from China, with Pegatron also set to begin iPhone assembly in the country later in the year.

A paywalled Business Standard report is summarized by MoneyControl:

The iPhone 12 will be manufactured at Taiwanese manufacturer Foxconn’s facility in Tamil Nadu, Business Standard reported […] Apple is expected to shift 7-10 percent of its production capacity from China, analysts told the publication.

Under the Indian government’s production-linked incentive (PLI) scheme, Apple has partnered with Foxconn, Wistron and Pegatron […]

Analysts told Business Standard that the facility was also supposed to manufacture the iPhone 12 mini, but a final decision is yet to be made. Pegatron’s manufacturing unit is likely to be set up sometime in the middle of 2021, the report added.

“This is particularly the case in some of the emerging markets where we’re proud of how we’ve done…If you take India for example, we doubled our business last quarter compared to a year ago but our absolute level of business there is still quite low relative to the size of the opportunity,” Cook told analysts during a post-earnings call.

It follows a recent report that Apple is also preparing to begin iPad production in India following the announcement of government incentives.

Apple has long been working on reducing its dependence on China as a manufacturing hub. A report back in 2019 suggested that the Cupertino company was aiming to move as much as 15% to 30% of its production out of the country.

This is no small task, as we’ve explained before. A massive part of Apple’s supply chain is based in and around one Chinese city, so assembling products in the same area greatly simplifies logistics while also avoiding concerns about tariffs on exporting components to other countries.

Apple relies on a huge network of suppliers and sub-contractors, some of which may make just a single tiny component. The majority of them are based in Shenzhen and its immediate surrounds, so the logistics of bringing everything together in one place for assembly are straightforward.

But being so dependent on China is dangerous to Apple on a number of fronts: COVID-19, trade wars, political issues, human rights concerns, and more. This is why the iPhone maker is so keen to establish manufacturing plants in India, Vietnam, Indonesia, and elsewhere.

Via Patently Apple. Photo by Omid Armin on Unsplash.