While the information does show the steady climb of active devices upgrading to iOS 8 at a steady, gradual rate, it does not reveal how many users are running the very latest version, iOS 8.2, which is required for iPhone users to pair with the upcoming Apple Watch, which will be released on April 24th… END_OF_DOCUMENT_TOKEN_TO_BE_REPLACED 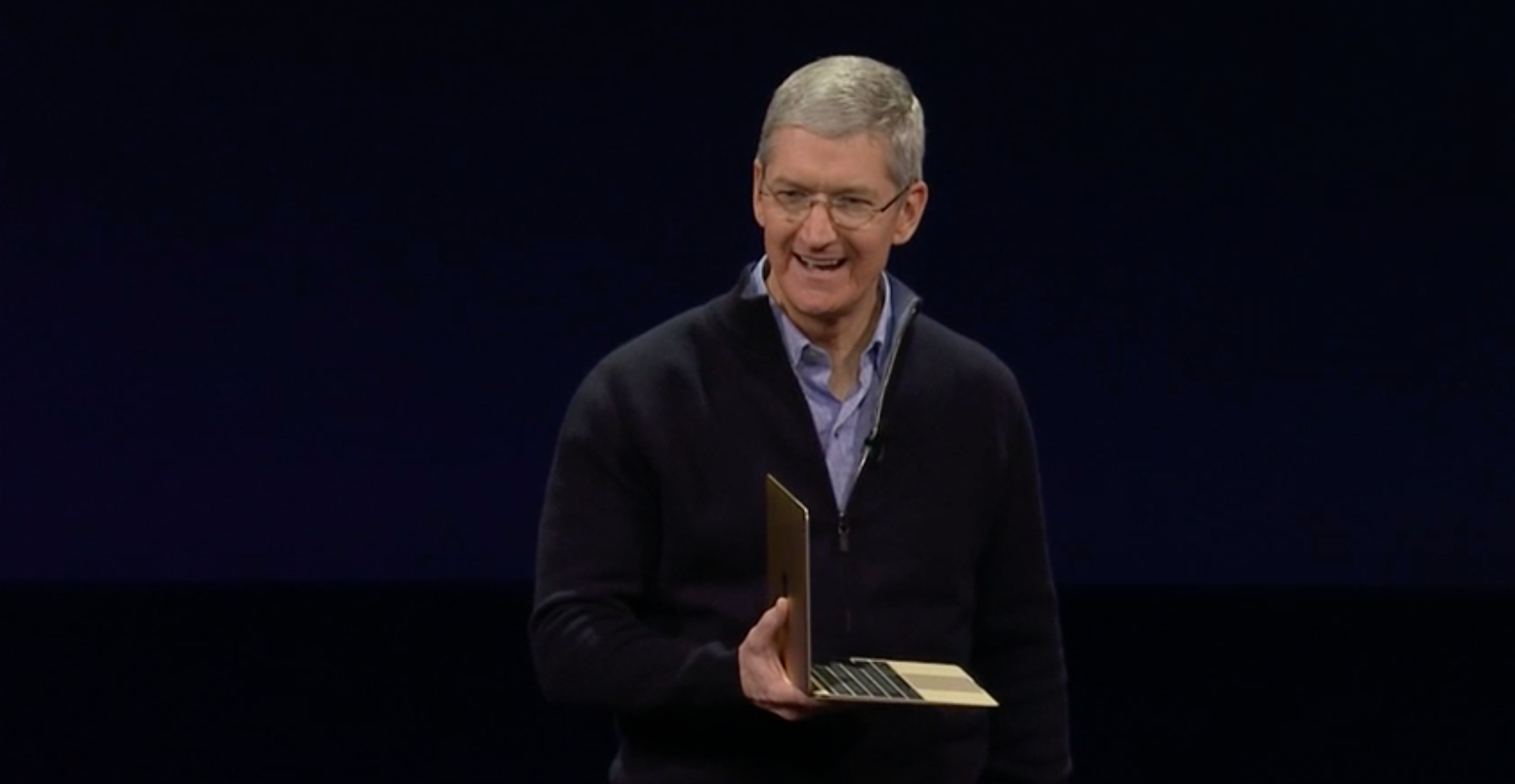 Walkthrough: Apple Watch app reveals how you’ll pair your watch and iPhone, gets apps, and more

The iOS 8.2 update released today introduced support for the Apple Watch to the iPhone and iPad. The app reveals some details about the device unmentioned at the keynote event today. For example, the app reveals how users will pair their watches with their phones using the iPhone’s camera…

END_OF_DOCUMENT_TOKEN_TO_BE_REPLACED

After several weeks of testing, Apple is expected to release iOS 8.2 next week as it puts the Apple Watch on stage one more time. We reported before the event date was announced that Apple has been targeting the second week in March for iOS 8.2 release and passed over BGR’s report that the update would be available as soon as this week (which didn’t pan out). Ahead of the update’s release, though, BGR has posted release notes for an internal release highlighting additional changes to the Health app and stability improvements and big fixes. 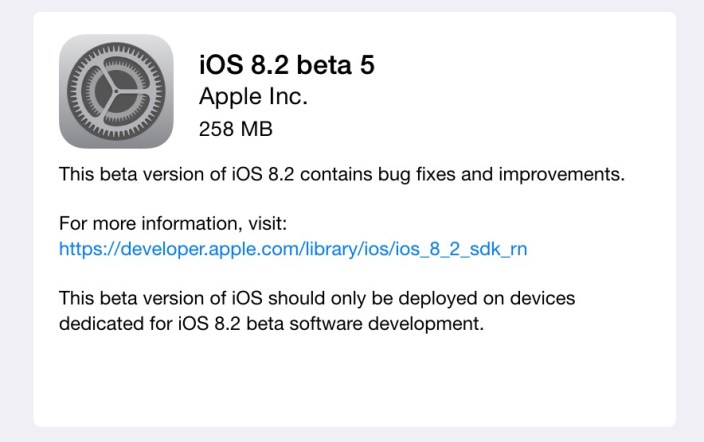 Apple has released the fifth beta to developers for the upcoming iOS 8.2 release. The update is available both over-the-air from the Settings app on iOS as well as through the iOS Dev Center. The release includes bug fixes and improvements.  END_OF_DOCUMENT_TOKEN_TO_BE_REPLACED