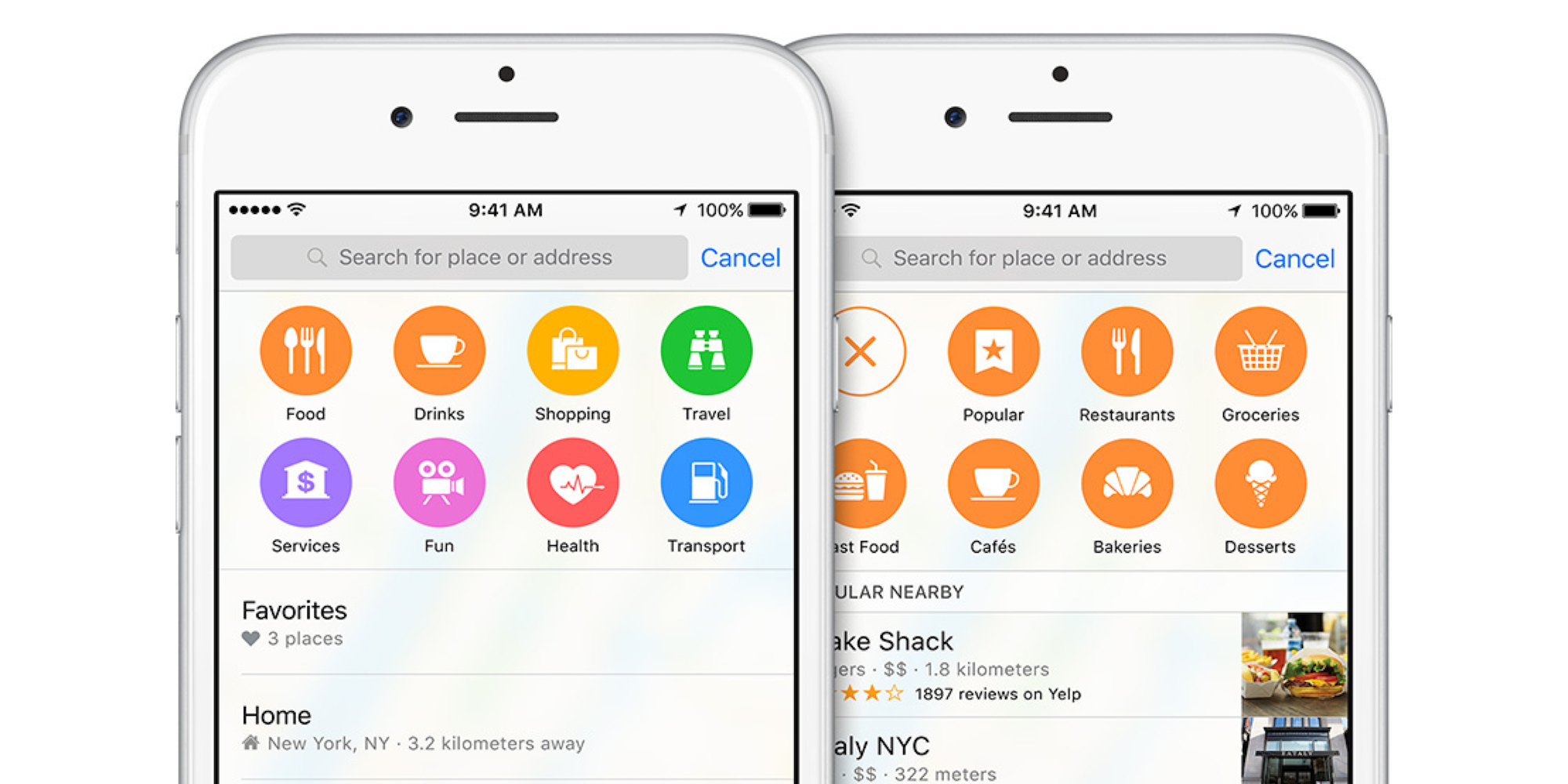 END_OF_DOCUMENT_TOKEN_TO_BE_REPLACED

Apple has released the second watchOS 2.2 beta for Apple Watch testers today. Pairing multiple Apple Watches to a single iPhone is a feature of the iOS 9.3 beta and requires the watchOS 2.2 beta on each Apple Watch. The latest software update in testing also includes a revamped Maps app with the Nearby feature first introduced in iOS 9.0.  We’ll check out the latest beta version of the upcoming release and highlight any changes below.

END_OF_DOCUMENT_TOKEN_TO_BE_REPLACED In iOS 7, Apple introduced nearby networking features called Multipeer Connectivity to allow iOS devices in proximity to talk to one another over WiFi or Bluetooth even without a traditional Internet connection. Developers have used the tech for everything from exchanging files and other data between devices, to remote control functionality, and multi-device experiences like the iTranslate Voice app that sends real-time speech translated from one device to the other. It’s also the tech behind the local anonymous messaging service FireChat that got some attention earlier this year. Now, Apple is opening up the Multipeer Connectivity APIs to OS X starting with Yosemite and in the process allowing cross-platform nearby networking between Macs and iOS devices.  END_OF_DOCUMENT_TOKEN_TO_BE_REPLACED

The latest version of the popular app features a refreshed Nearby tab, which, according to a post on the Facebook Newsroom website, now shows recommendations from friends:

From the app menu, open the tab to find local spots your friends have recommended, checked into, or liked. If you’re looking for a place to eat, choose a category like Restaurants to see what’s nearby. When you find a place that looks interesting, tap to see info like friends who’ve been there and business hours.

The new Facebook for Android and iOS further allows users to share their own opinions by rating or recommending places. Facebook warned the update is an early release, however, and “there’s lots more to do.” So, results will improve the more people use Nearby.

“We also plan to add places info from third party services in the near future,” Facebook explained.