Apple’s Joint Venture small business program coming to an end, here’s what will replace it

After a decade, Apple’s Joint Venture support program for small and medium-size businesses appears to be coming to an end. Apple is sending emails to customers about how the program will wrap up, that refunds will be issued, and how a new AppleCare offering will be filling the gap going forward. 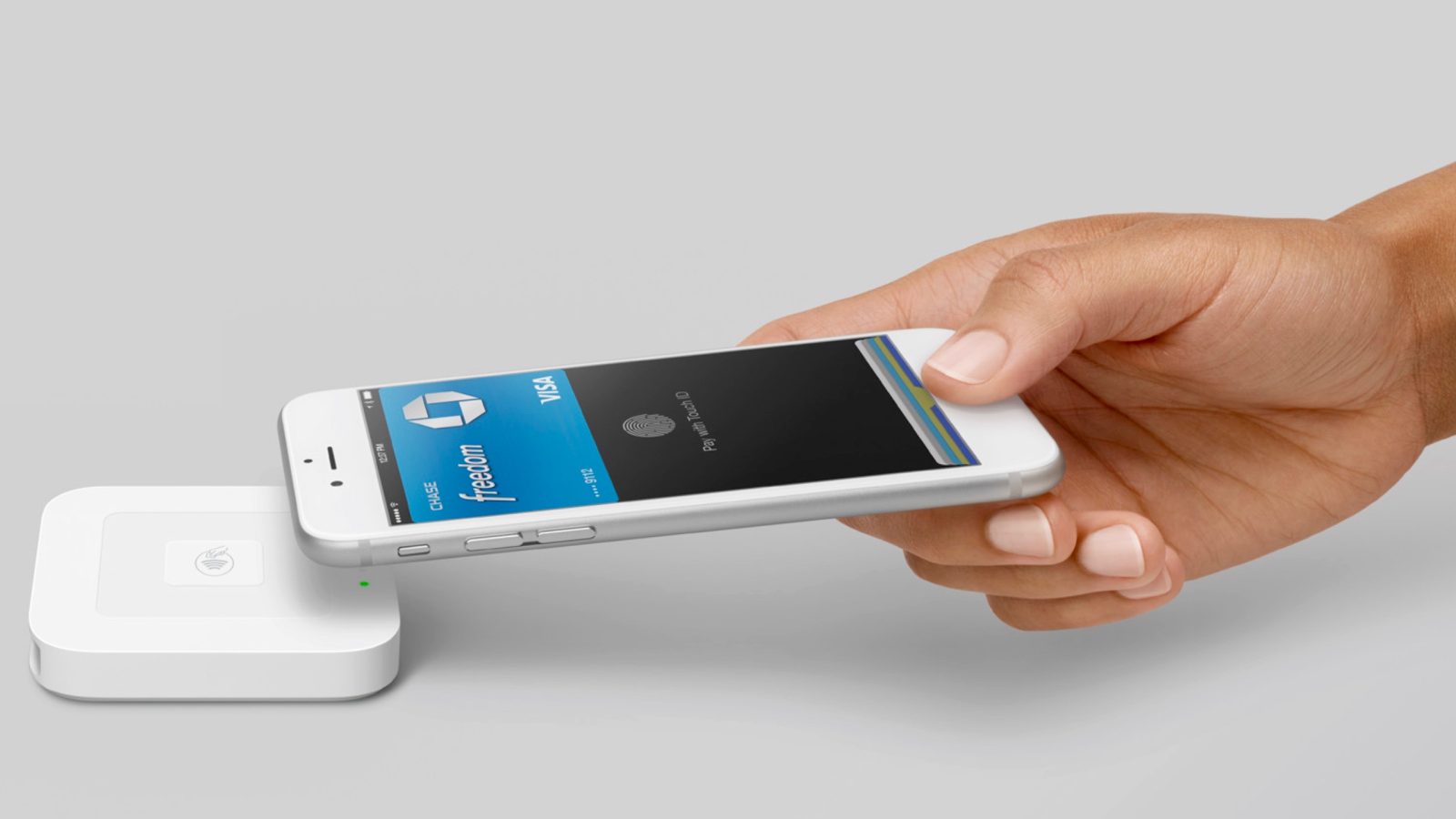 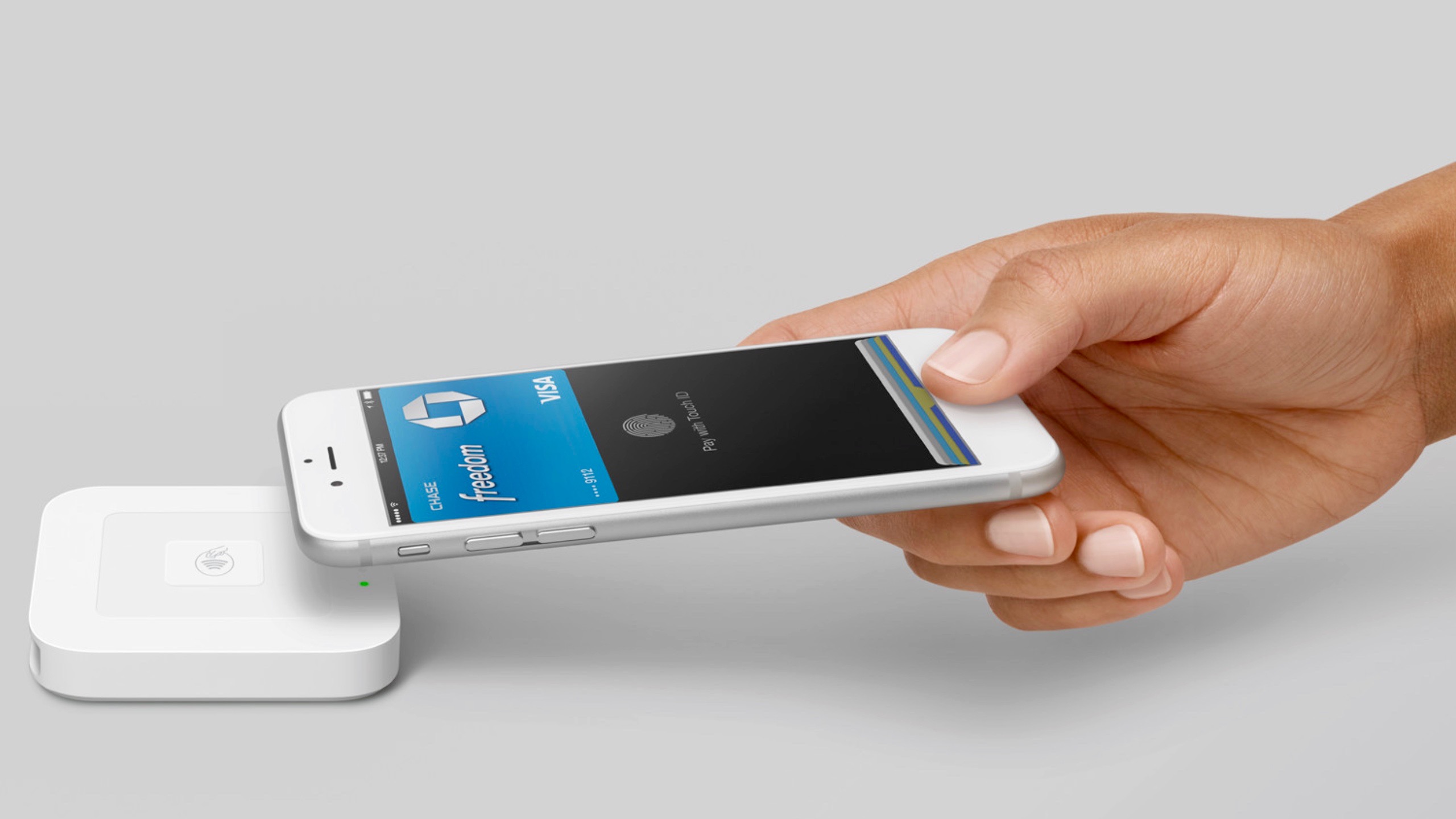 Earlier this year around WWDC, Square announced that it would be selling new hardware that will allow small businesses to easily accept Apple Pay later this year. Now Square is setting up 100 small businesses around the US with their new Apple Pay-ready contactless card reader. These allow customers to pay merchants using Apple’s mobile payment service through iPhones and Apple Watches securely and without sharing credit card information. END_OF_DOCUMENT_TOKEN_TO_BE_REPLACED 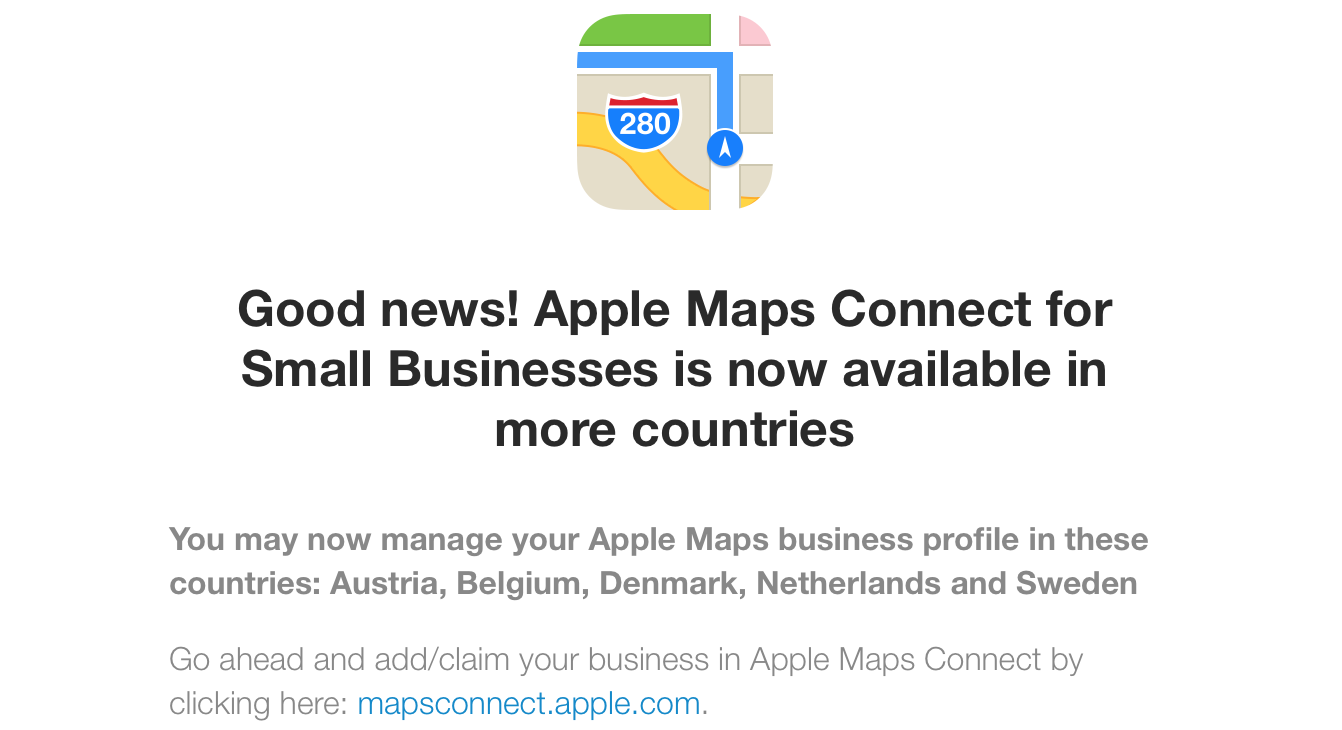 END_OF_DOCUMENT_TOKEN_TO_BE_REPLACED

Apple Maps Connect for small businesses expands beyond the U.S.

Apple has notified Apple Maps Connect for Small Businesses users that the service has expanded beyond the United States into the U.K., Australia, New Zealand, Ireland, and Singapore. As we detailed in October of last year, Apple Maps Connect is a web-based tool for businesses to either add or edit their listings to the Apple Maps database. The site is also used to bolster Apple’s indoor mapping data for future iOS Maps features. Thanks, Matt!

The ad, out of creative agency Saatchi & Saatchi, features members of indie pop band Bleachers roaming Los Angeles in the hours leading up to a performance. The musicians make purchases along the way using their Chase Freedom credits cards — but through Apple Pay on their iPhones, not the physical cards.

Chase said that Apple was heavily involved with the ad …  END_OF_DOCUMENT_TOKEN_TO_BE_REPLACED

Small businesses looking to take occasional card payments without paying monthly fees now have a third option as Amazon has launched Local Register to compete with Square and PayPal Here – as we predicted last month. The $10 card-reader is compatible with any iPhone from the iPhone 4 onward, as well as any iPad or iPad mini.

Amazon is undercutting both competitor services with a flat fee of 2.5 percent per transaction (vs 2.7 percent for PayPal Here and 2.75 percent for Square). Not enough? Amazon is sweetening the deal with a special introductory rate of 1.75 percent until the end of 2015, and will also credit the $10 cost of the cardreader in full against transaction fees …  END_OF_DOCUMENT_TOKEN_TO_BE_REPLACED

Keep your workstation clean with Lamicall’s magnetic headphone mount at $8.50 (35% off)

Vitamix’s aircraft-grade steel blenders up to $100 off in new summer sale, deals from $290