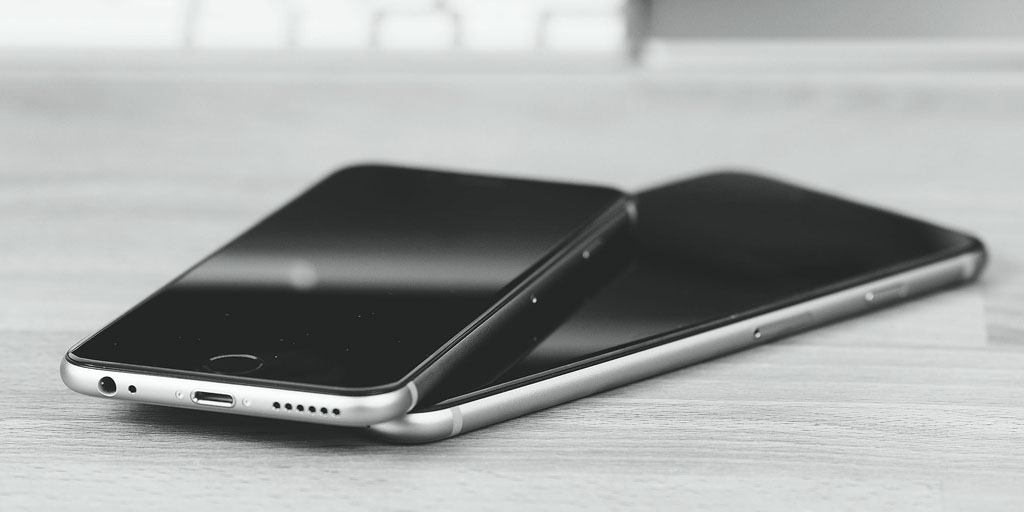 The iPhone 6 was the iPhone many had long been waiting for, offering a larger screen size and NFC support for Apple Pay. Unsurprisingly, it opened to record sales, and has continued to break sales records ever since.

But Apple’s ‘tick tock’ strategy –a major new iPhone one year and an updated model based on the same form factor the following year – means that the company has to work much harder to sell its S models. With little visual difference (and the average mass-market customer oblivious to processor upgrades), Apple has to rely on a headline new feature to persuade people that it’s worth the upgrade.

For the last couple of S models, Apple has offered pretty convincing reasons to buy: the 4S gave us Siri, and the 5s introduced Touch ID – both appealing features that were easy for non-tech customers to understand. But if the rumors are correct that Force Touch is the headline new feature of the iPhone 6S, this is one of five reasons I think the company’s rumored ambition to make 90M units by the end of the year could be a tough number to turn into sales …

1. The headline features we know about are mostly techy ones

Force Touch is a very nice thing. It works really well on the Apple Watch, and I can see definite potential for it on the iPhone. It’s effectively the Magic Trackpad for the iPhone, allowing easier and more intuitive access to particular iOS features. If you’re a power user, I think Force Touch on the iPhone will be a pretty big deal – and potentially enough reason to upgrade.

But not, I think, for the average user. ‘Will make it easier to use iOS’ isn’t much of a sell when viewed alongside ‘Talk to your iPhone’ and ‘Unlock your iPhone with your fingerprint.’

Same thing with the much faster LTE chip: techies will love it (assuming carriers support it), but ‘somewhat faster Internet access’ doesn’t have the same draw to the person on the street.

2. The existing iPhone camera is already excellent – and Apple shouted about it

The rumor mill does also suggest that both front and rear cameras are in line for an upgrade, the rear camera rumored to be 12MP. But there’s one big snag in Apple touting a better camera as a reason to upgrade: it’s been using billboards, its website homepage, videos and TV ads to tell us how good the existing iPhone 6 camera is. It can’t really turn round so quickly to tell us that camera is already outdated.

And even if it did, conversations with my non-tech friends tell me Apple’s ad campaign worked. iPhone 6 owners see the existing camera as more than good enough; an upgraded one isn’t going to be reason enough to upgrade (not even photography fans, as they know that more pixels does not equal better image quality).

3. The cost of an upgrade is now more visible

For many years, most iPhone owners thought their shiny new iPhone cost only $100 or $200 – as that was the amount their carrier asked them to hand over to upgrade. They didn’t appreciate that they were really paying (in the case of the iPhone 6) anything from $649 to $849, as the balance of the handset cost was hidden within the monthly tariff they contracted to pay for 1-2 years.

But this is changing. T-Mobile, AT&T and Verizon have all switched to much more transparent tariffs, separating out the cost of the phone from the cost of the call/text/data service. The true total cost of the iPhone is now much more visible – something that is likely to give people pause for thought, wondering whether an upgrade is really worth the cost.

When Apple increased the size of the iPhone, that was such a big deal that non-tech consumers today still think of it as ‘the new iPhone.’ Within minimal external changes expected, the average person isn’t going to see an iPhone 6S as notably newer than the iPhone 6.

A new color – either rose gold or some shade of pink – will help, of course. Many people opted for the gold iPhone 5S simply because it was the most visibly ‘new’ iPhone. The same will doubtless happen again with the iPhone 6S. But a meaningful headline feature (the fingerprint reader) plus a new color is a bigger draw than a new color alone.

Tim Cook said that the iPhone 6 had been a big hit with former Android owners, persuading them to switch platforms. But that’s not a huge surprise: there were many Android users who preferred the look of iPhones but weren’t willing to give up their larger screen sizes. The iPhone 6/Plus changed that.

But things are different today. Sure, we’d all argue that iOS and the Apple ecosystem are reasons enough to make the switch, but for mass-market consumers more interested in design than operating system, there are some very stylish Android handsets out there for a lot less money. The OnePlus 2 and Moto G are two examples that spring immediately to mind.

Don’t misunderstand me: the iPhone 6 is clearly on a roll, and I’d expect the 6S to maintain that momentum – with the usual boost in sales during the holiday season. I’m not in any way suggesting it will be a flop. But I do wonder whether Apple is giving owners enough reason to upgrade to generate yet another sales record?

If you have an iPhone 6, are you planning an upgrade to the 6S? And if you have an older iPhone, will the 6S persuade you to make the jump to the latest model even though the iPhone 6 didn’t? As ever, please take part in our poll and let us know your thoughts in the comments.