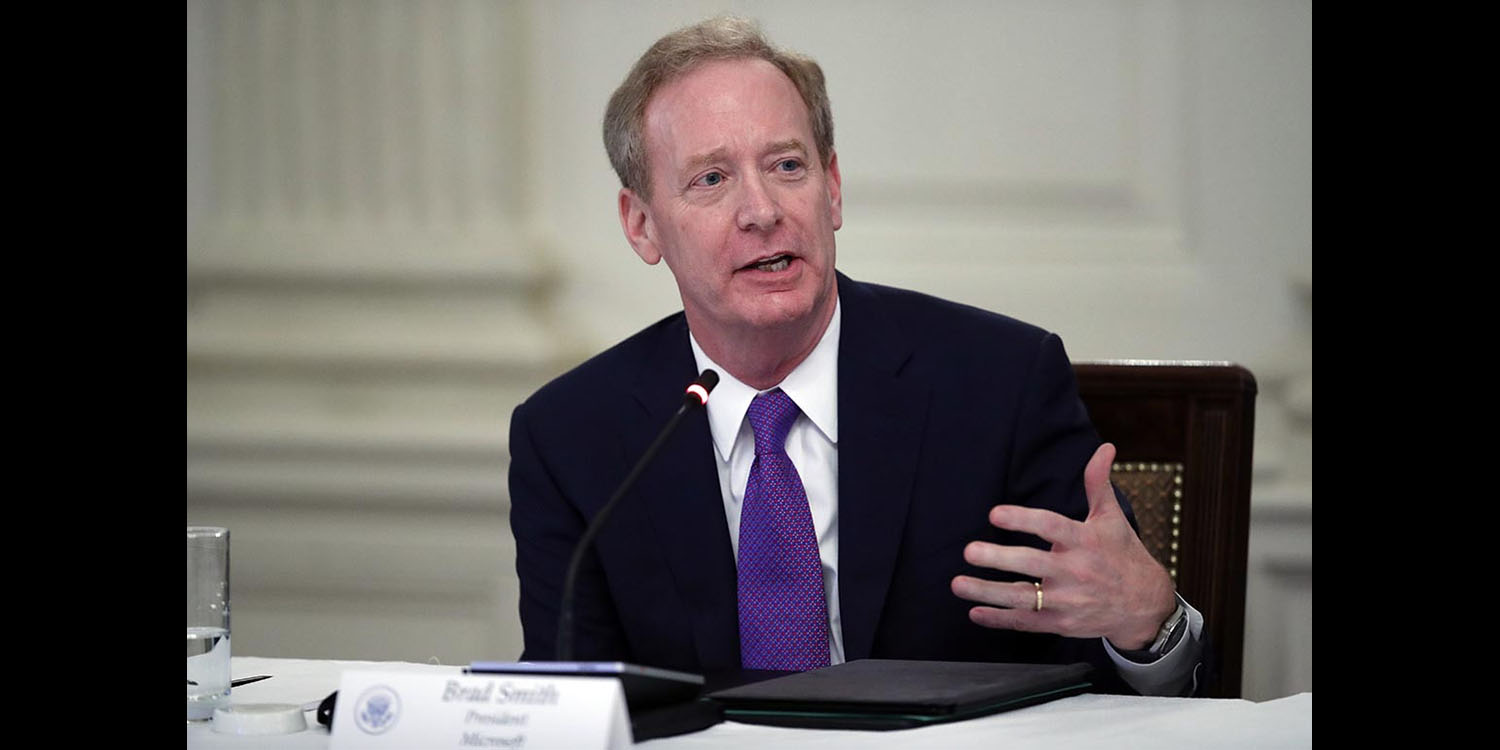 Apple CEO Tim Cook recently agreed to testify to the House antitrust committee, alongside the chief execs of other tech giants, but it appears it has already heard from Microsoft’s president – who reportedly expressed concerns about the App Store.

The committee has a wide-ranging remit to see whether tech giants are guilty of anti-competitive behaviors, with Apple coming under the most scrutiny for the way it operates the App Store …

A paywalled report in The Information says that the Microsoft interview took place a few weeks ago.

Several weeks ago, the subcommittee interviewed Brad Smith, president and chief legal officer of Microsoft, via videoconference, according to people with knowledge of the meeting. While the committee invited Smith primarily so he could provide Microsoft’s perspective as a big tech company that has previously faced antitrust regulation, during the session the Microsoft executive also discussed his company’s concerns about the way Apple operates its App Store. That issue is at the heart of regulators’ scrutiny of Apple in the U.S. and Europe […]

Smith expressed concerns about what Microsoft and others have viewed as the arbitrariness of Apple’s practices around approving apps, while also criticizing Apple’s requirement that developers use the company’s payment mechanism through their apps. Spotify and others have complained that Apple’s payment requirement allows the company to take a burdensome cut of developers’ app revenue—as much as 30%.

Cook was the last of the big four tech CEOs to agree to testify, with some suggesting that he agreed only when it was clear that he couldn’t afford to be the only one unwilling to do so.

Smith has previously steered clear of attacking Apple by name, but his references to app stores clearly refer both the Cupertino company and Google.

“I do believe the time has come, whether we’re talking about Washington, D.C., or Brussels, for a much more focused conversation about the nature of app stores, the rules that are being put in place, the prices and the tolls that are being extracted and whether there is really a justification in antitrust law for everything that has been created,” Smith said during a POLITICO Live interview […]

“If you look at the industry today, I think what you’ll find is increasingly you’re seeing app stores that have created higher walls and far more formidable gates … than anything that existed in the industry 20 years ago,” Smith said […]

“They impose requirements that increasingly say there’s only one way to get onto our platform, and that is to go through the gate that we ourselves have created. In some cases, they create a very high price or toll.”

The House antitrust committee is just one of the entities carrying out investigations into App Store practices, as we’ve previously noted.

There were the two additional European Union antitrust investigations, which are just the latest in a long line of probes into Apple’s alleged anti-competitive behaviors. As a non-exhaustive list, there’s Congress, the Department of Justice, a number of US states, the EU, France, Japan, South Korea, and Russia.

I’ve argued that Apple’s antitrust issues aren’t going to go away, and that the company needs to take control by acting voluntarily before it is compelled to do so.

Once upon a time, Apple could have said ‘We’re just one company, this is how we operate, go elsewhere if you don’t like it.’ But that’s not a reasonable stance now that it is the gatekeeper to one-and-a-half billion iOS devices. We don’t know how many individuals own those devices, but let’s just say ‘about a billion people’ in round numbers. You can’t control access to a billion people and say it’s nobody’s business but your own what rules you make up and how you choose to interpret and enforce them.

The company does, however, have a choice: it can wait for the law to intervene, and be seen as the bad guy who only does the right thing when forced to do so, or it can take voluntary action, and be seen as the good guy. I urge it to take the latter course while there is still time.

Apple did take some steps in this direction by quietly tackling five antitrust issues in changes introduced by iOS 14.