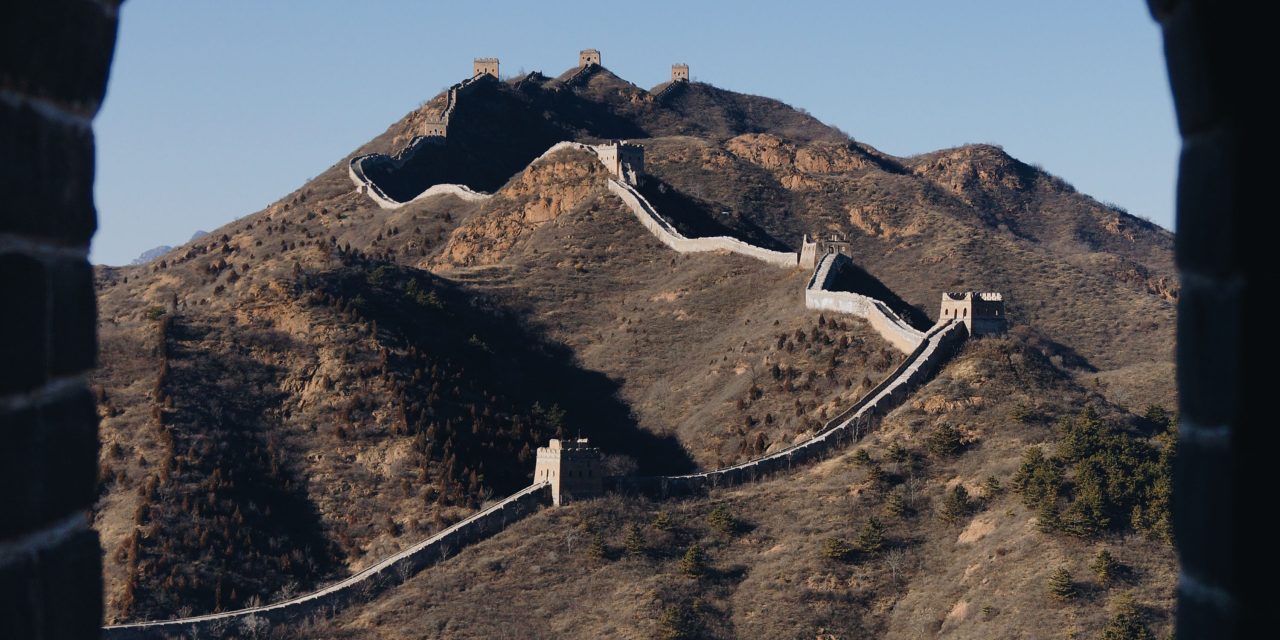 Chinese users of the instant messenger Signal knew that the good times wouldn’t last long. The app, which is used for encrypted conversations, is unavailable in mainland China as of the morning of March 16, a test by TechCrunch shows. The website of the app has been banned in mainland China since March 15, according to censorship tracking website Greatfire.org.

The encrypted chat app was one of the few Western social networks that remained accessible in China without the use of a virtual private network.

Interestingly, the government hasn’t asked Apple to remove any of the secure messaging apps from the App Store, seemingly preferring to maintain the illusion that they are available.

Signal is still available for download on Apple’s China App Store as of March 16, an indication that Apple hasn’t received a government order to remove the app, which is gradually gaining ground among China’s tech-savvy, privacy-conscious users […]

As of January, Telegram had amassed about 2.7 million installs on China’s App Store, compared to 458,000 downloads for Signal and 9.5 million times for WhatsApp. Like Signal, both Telegram and WhatsApp are still present on the China App Store, though access appears to require virtual private networks.

VPN apps and services are, in practice, illegal in China. In theory, VPN companies can get a license to operate, but it is widely assumed that any licensed service is compromised. There is a constant game of whack-a-mole as new unlicensed VPNs appear and are subsequently banned. Apple was required to remove hundreds of them from the App Store back in 2017.

China has grown increasingly aggressive in clamping down on criticism of the government, including in Hong Kong where the “one nation, two systems” promise has been increasingly broken.

Apple has long been in a no-win position with China, forced to comply with laws that breach human rights in order to be allowed to continue operating in the country. That is turning into a massive liability, but the company’s dependance on the country as a manufacturing base makes it essentially impossible to withdraw from China, despite accelerating efforts to diversity production.

Apple CEO Tim Cook faces a challenge this weekend when he is due to speak at the government-sponsored China Development Forum on the theme China on a New Journey Toward Modernization. The world will expect him to address the real issues in China, while the government will be listening for anything critical of its administration of the country.

Photo by Gigi on Unsplash