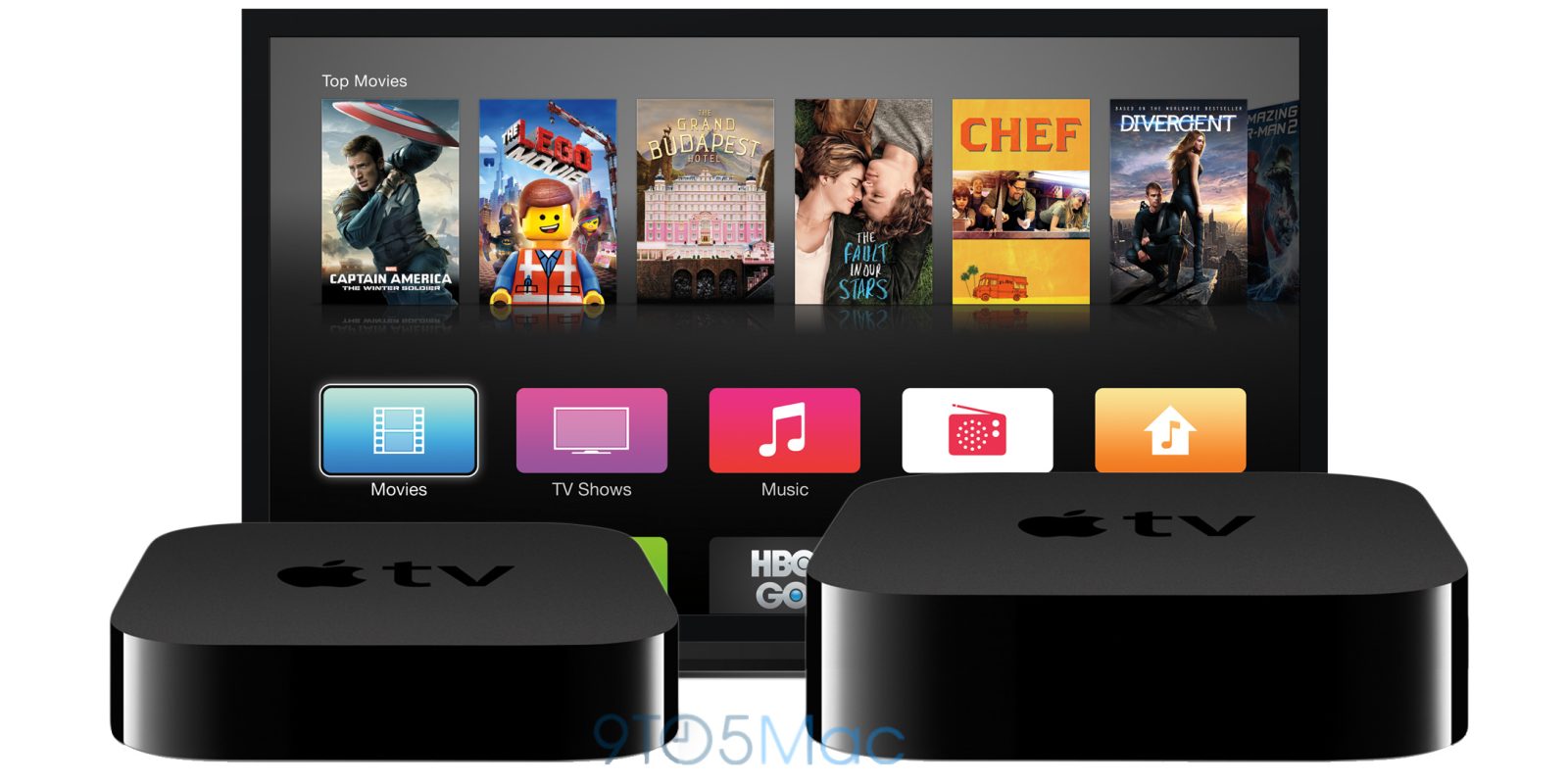 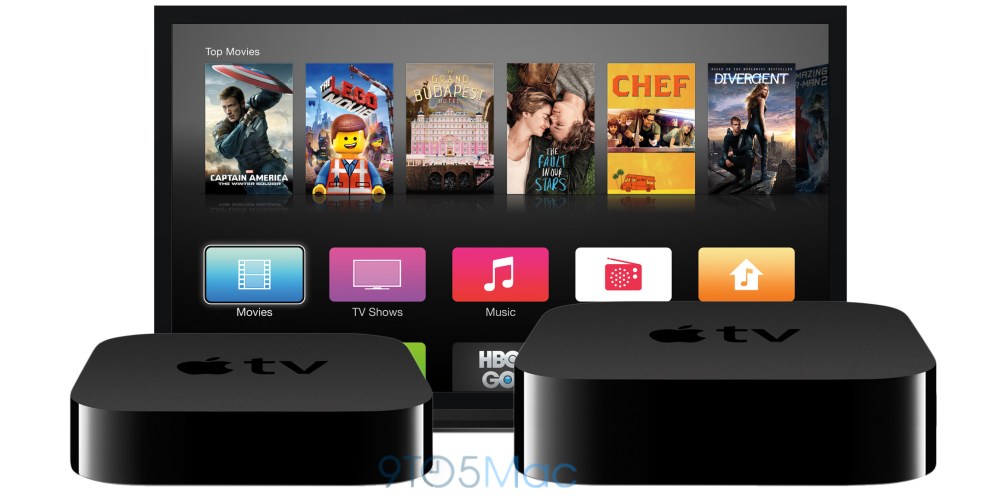 END_OF_DOCUMENT_TOKEN_TO_BE_REPLACED

PSA: this is your last chance to get in on the official Xbox One price drop Following rumors of a possible Mac mini refresh earlier this year and references on Apple’s own website, a new report says Apple could introduce an update to the product as early as next month. MacRumors cites a source that has provided accurate tips in the past claiming the new Mac mini could launch alongside new iPads and OS X Yosemite expected at an event in October. END_OF_DOCUMENT_TOKEN_TO_BE_REPLACED

Mac mini could finally see refresh next month according to retailer

Last year came and went without as much as a mention from Apple about the fate of its Mac mini line of desktop computers. The Mac mini lineup currently on sale through Apple, Amazon, and other retailers last saw its hardware updated in late 2012 at the original iPad mini event.

So it’s not too unreasonable to believe that a placeholder entry found online at computerstore.be, a Belgium retailer, found in MacRumors forums could be a genuine preview of what to expect in the updated hardware. The specs reference everything we would expect for a hardware updated Mac mini: Intel Iris graphics, 802.11ac wireless networking, Gigabit LAN, and more.

MacRumors is citing low stocks of Airport Express base stations as suggesting that a faster 802.11ac model is expected soon to match the capabilities of the latest Macs. This would offer wifi speeds almost three times faster than current 802.11n models, a capability that has already been incorporated into the current Airport Extreme and Time Capsule models. According to the review, the problem is likely with the OS X networking stack that is for some reason artificially limiting the capabilities of 802.11ac: END_OF_DOCUMENT_TOKEN_TO_BE_REPLACED

Apple’s refreshed MacBook Airs introduced earlier this month at WWDC certainly bring some major improvements over previous generations thanks to Intel’s 4th gen Haswell processors, 802.11ac WiFi, and other internal upgrades. However, while reviews have been quite positive and focusing on the up to 12 hour battery life, it appears some users are experiencing teething issues with the new machines, which isn’t exactly something new for the first release of a refreshed Apple product.

A thread on Apple’s support forums (via Gizmodo) includes a growing number of customers complaining of WiFi connectivity issues with the new MacBook Airs that were just released last week. It’s worth pointing out that users have complained of similar issues with other MacBooks, and with WiFi there are always lots of variables, like the network and the user’s router, that could be causing problems.

The first release of a new or revamped product can often run into some issues early on that Apple attempts to work out in future firmware updates or hardware tweaks. We saw it with the Retina MacBook Pros, and it’s likely Apple will release updates to address some of the issues that users are experiencing with the new MacBook Airs. This compares to the current iMac cards via iFixit below: END_OF_DOCUMENT_TOKEN_TO_BE_REPLACED

Last month we were tipped to some clues in the latest OS X 10.8.4 beta which indicated that Apple is ramping up to release new Macs and accessories sporting the next generation wireless technology, 802.11ac. It’s entirely possible that we could see these Macs introduced as early as next month at Apple’s WWDC. If you’re planning to upgrade your Mac, you’re going to need an AC compatible router to take advantage of this new wireless technology. Below are four new options for you to consider when making the switch.

D-Link announced the immediate availability of four new 11AC wireless routers, starting at just $80.  The next generation wireless technology, 11AC delivers more coverage and up to 3 times the speed of the current wireless standard “N.” The proliferation of mobile devices and streaming content has necessitated the move towards AC wireless as a faster, more reliable wireless connection for home and businesses users.

The new D-Link wireless router lineup consists of the AC750 (DIR-810L), AC1000 (DIR-820L), AC1200 (DIR-860L) and AC1750 (DIR-868L), ranging from $80 up to $170. These cloud routers offer remote network management via the free D-Link Lite iOS app, which “enables users to see what websites are being visited, block unwanted connections, and set up automatic email alerts when unauthorized connections are made.”  The top of the line AC1750 and AC1200 feature four ultra fast Gigabit Ethernet ports.

Even though most devices we have aren’t AC compatible yet, if you’re currently in the market for a new router it may make sense to go AC in an effort to future proof your network.

All four of these routers are now available for order from D-Link or major retailers like Amazon.