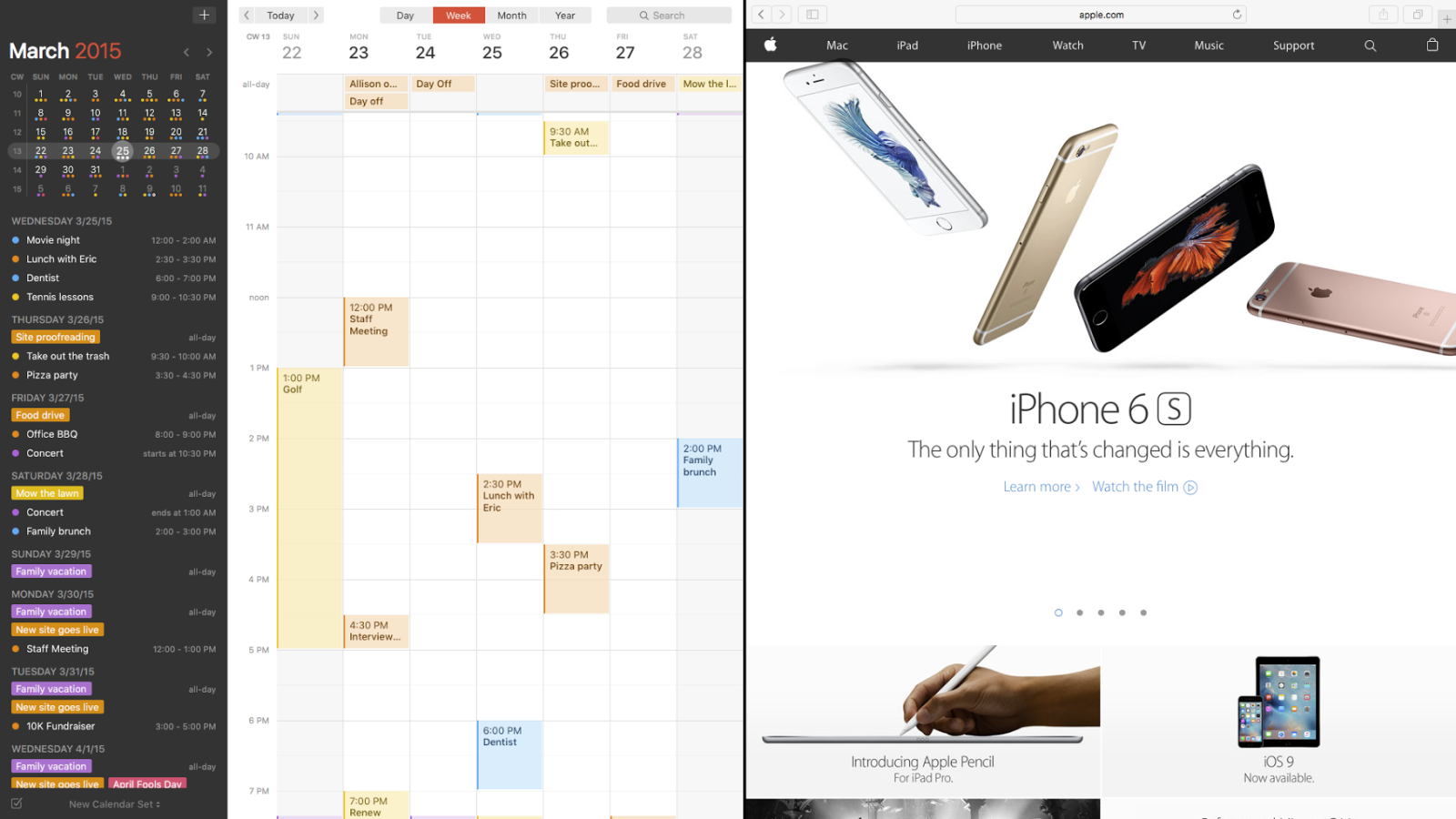 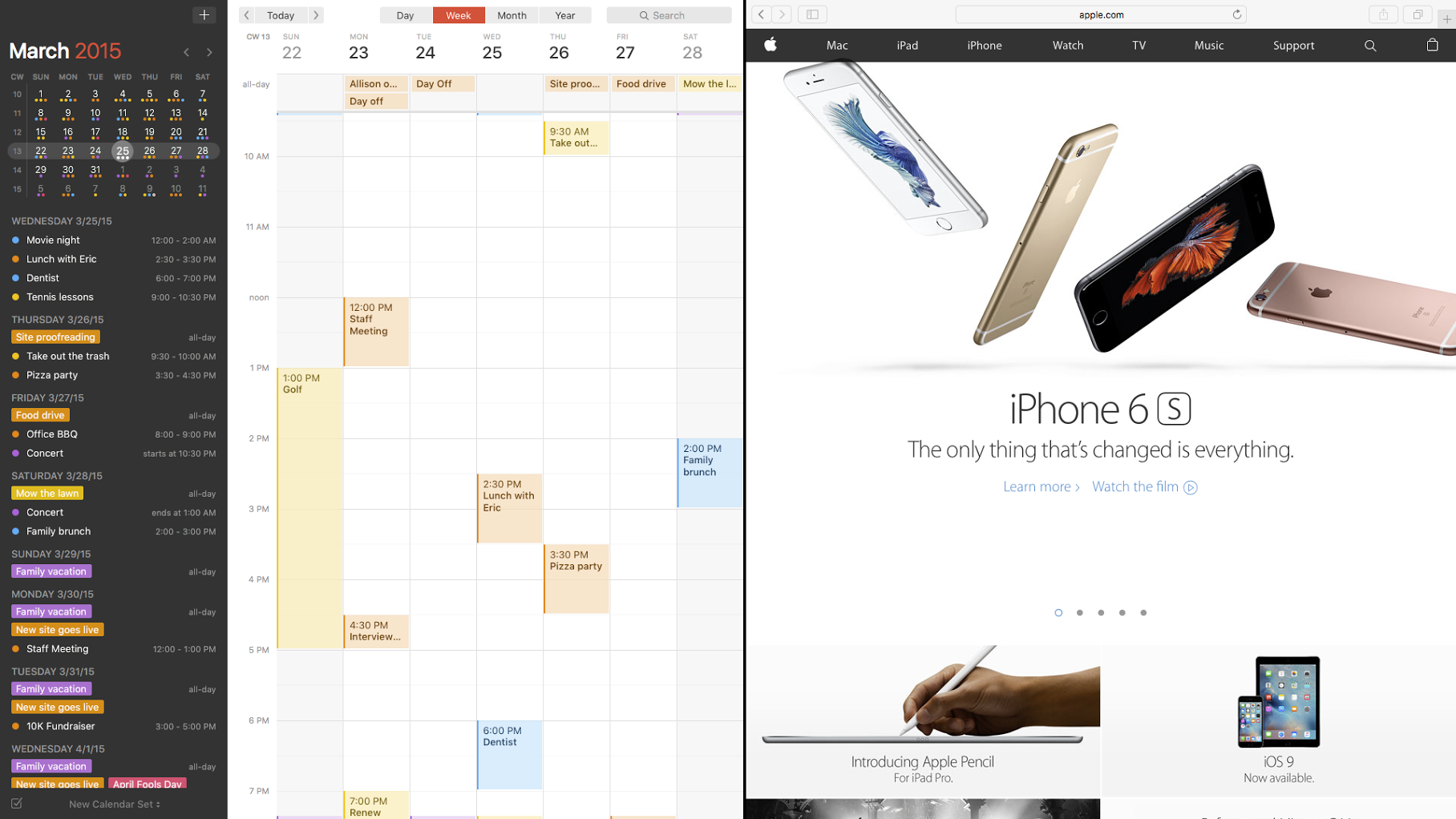 Fantastical 2.0 notably upgraded the smart calendar menu bar utility to a full-sized calendar app in March. Following that massive release, Flexibits is back today with the first big update that builds on that it.

Fantastical’s developers say the new release also fulfills the vast majority of feature requests after version 2.0 that users have requested. The result is more refined Fantastical 2 for Mac with an extensive change log that likely includes something for everyone: END_OF_DOCUMENT_TOKEN_TO_BE_REPLACED

Following Fantastical’s recent debut on the Apple Watch, which includes the full iCloud Reminders experience and more, Flexibits is delivering a neat new drafts feature to the intelligent calendar app and newly added support for another language. END_OF_DOCUMENT_TOKEN_TO_BE_REPLACED 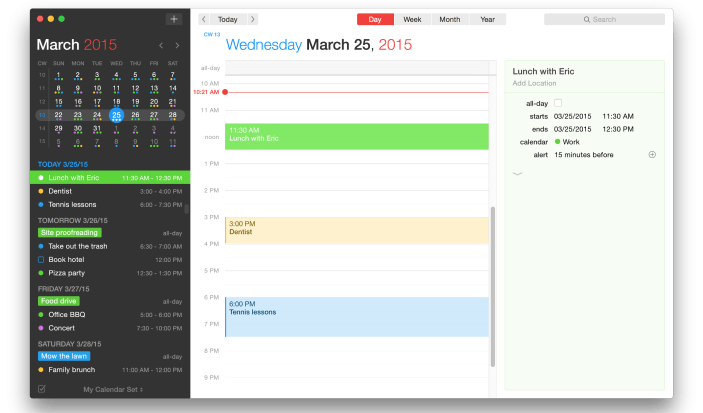 What Fantastical 2 for Mac actually became is even better: the same menu bar calendar users know and love (but new and improved!), and a full-sized calendar app with an optional dock icon. Both have been designed with the aesthetics of OS X Yosemite in mind and loads of under-the-hood features and improvements including the ability to actually change which calendars you see based on your location. END_OF_DOCUMENT_TOKEN_TO_BE_REPLACED

The new version of the smart calendar app is due out in one week on March 25th, the teaser reveals, and we’ll have a full, hands-on review at launch so stay tuned. Until then, check out the Fantastical 2 for Mac teaser here (it has a cool 1984 Macintosh Super Bowl ad vibe to it) and catch up on our review coverage of Fantastical 2 for iPhone and iPad.

Flexibits, makers of Fantastical for Mac, iPhone, and iPad, just kicked off their huge Black Friday holiday sale early with savings up to 65% off the regular price of their apps.

If you haven’t already tried Fantastical, it’s my favorite calendar replacement app–especially for iPhone–with natural language input and a clear list view for finding your appointments easily. Both the iPhone and iPad versions feature Today view widgets, extensions, and interactive notifications for iOS 8 users, and the Mac app is a simple menu bar app for accessing from anywhere.

Here are the deals:

In addition to discounting Fantastical for each platform, Flexibits is also taking half off its Chatology app which helps you archive and search messages on your Mac. Available from Flexibits.com, the $19.99 app is on sale for $9.99 for the holidays. For more deals and savings, stay tuned to 9to5Toys for all the best Black Friday deals.

eBay takes 15% off tech, home goods, and more during its Presidents’ Day sale