2TB Mac mini quietly made its return over Christmas holidays

Following the launch of the current Mac mini in October of last fall, we noted that Apple had removed an option to purchase the entry-level Mac with 2TB of storage. It appears Apple has listened to feedback, and now users can, once again, buy a Mac mini with 2TB of storage. According to our digging into web archives, the 2TB option returned for the priciest Mac mini model in mid-December, right around the Christmas holidays. The 2TB Fusion Drive upgrade costs a $100 more than the 1TB drive, and it requires the machine to be built-to-order. Thanks, Bartosz for the initial find. 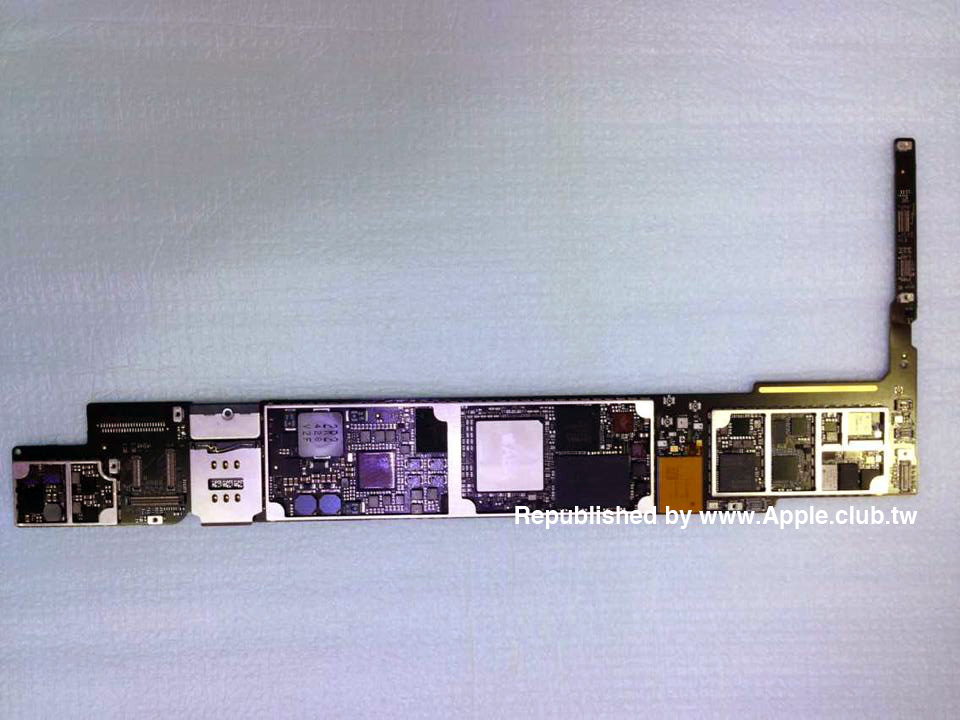 Ahead of next Thursday’s Apple event, new images purportedly showing parts for the new, full-sized iPad have emerged. Photos re-published by blog apple.club.tw show a full logic board for the new iPad Air as well as parts for the new Home button, glass screen cover, and audio control components. At first glance, the new iPad Air logic board does not reveal too much new, but adjusting the colors of the image shows a fairly unexpected addition: an A8X system-on-a-chip:

END_OF_DOCUMENT_TOKEN_TO_BE_REPLACED They reveal that both models of the iPhone 6 have identical specs bar the display, battery and optical stabilisation in the camera of the larger model (the 4.7-inch model having only electronic stabilisation) …  END_OF_DOCUMENT_TOKEN_TO_BE_REPLACED END_OF_DOCUMENT_TOKEN_TO_BE_REPLACED

Apple seems to have inadvertently referenced a new model of Mac mini on an Apple Support page. The page was last modified yesterday, presumably to include information on the new MacBook Pro’s but instead lists “Mac mini (Mid 2014)” as a supported machine. There is a possibility that this is simply a human error on Apple’s part, of course, confusing the MacBook Pro and the Mac mini updates. There haven’t really been rumors of a new Mac mini being in the works, but due to the relative unimportance of the product in the Mac lineup, it is not of the question for it to have slid under the radar.